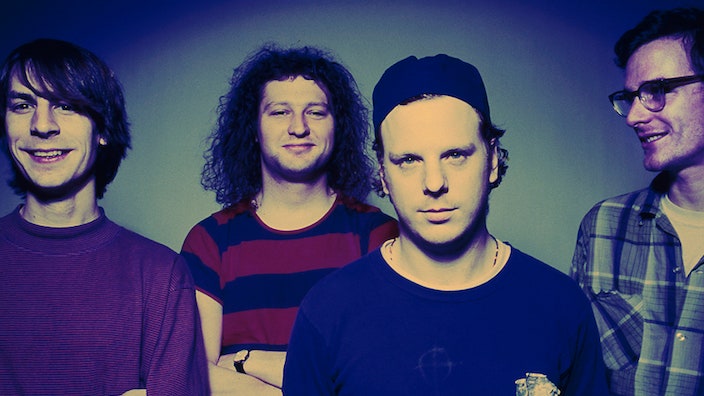 Mudhoney have announced a deluxe reissue of their 1991 sophomore LP Every Good Boy Deserves Fudge. The remastered edition arrives July 23 via Sub Pop, in celebration of the album’s 30th anniversary. Today, the band have also shared a video of their song “Ounce of Deception,” featuring archival concert footage. Check out the Duncan Sharp-directed clip below.

Every Good Boy Deserves Fudge: Deluxe 30th Anniversary Edition will include a 15-track bonus LP and CD of additional material featuring seven previously unreleased songs. The reissue also includes new cover art, archival band photos, and a full-color fold-out poster. Liner notes for the reissue were penned by Mudhoney biographer and MOJO journalist Keith Cameron. The first run of deluxe pressings will be on colored vinyl. “Ounce of Deception” was originally released in 1991 as the B-side on the band’s “Let It Slide” 7″.

Mudhoney will also release a limited-edition split 7″ single with Meat Puppets for Record Store Day 2021. Mudhoney’s side will feature a cover of “Warning” by the Aynsley Dunbar Retaliation. 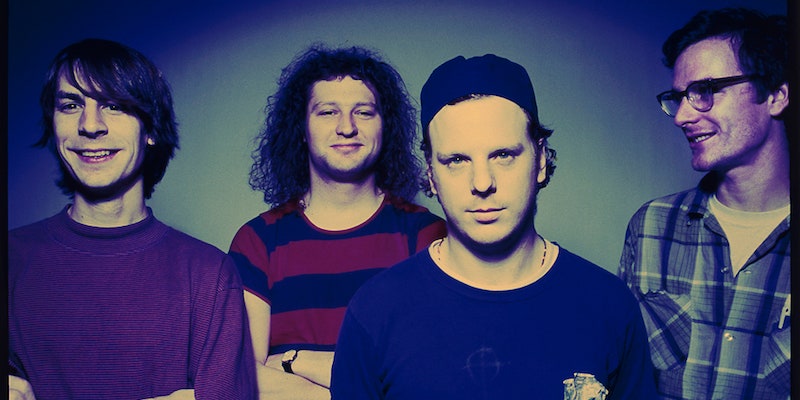