Assault on flight attendant ‘one of the worst’ in airline’s history, American Airlines CEO says 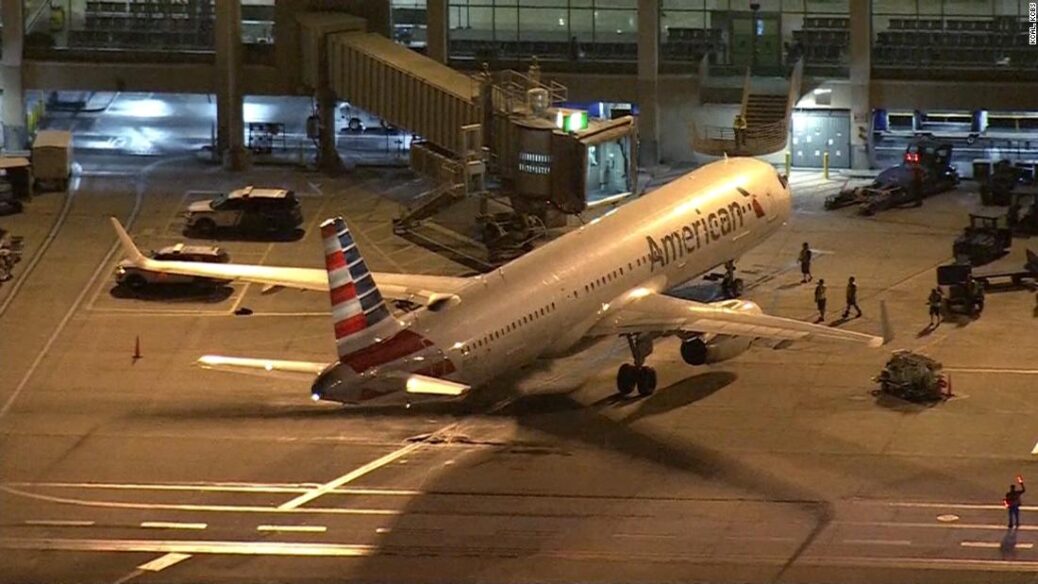 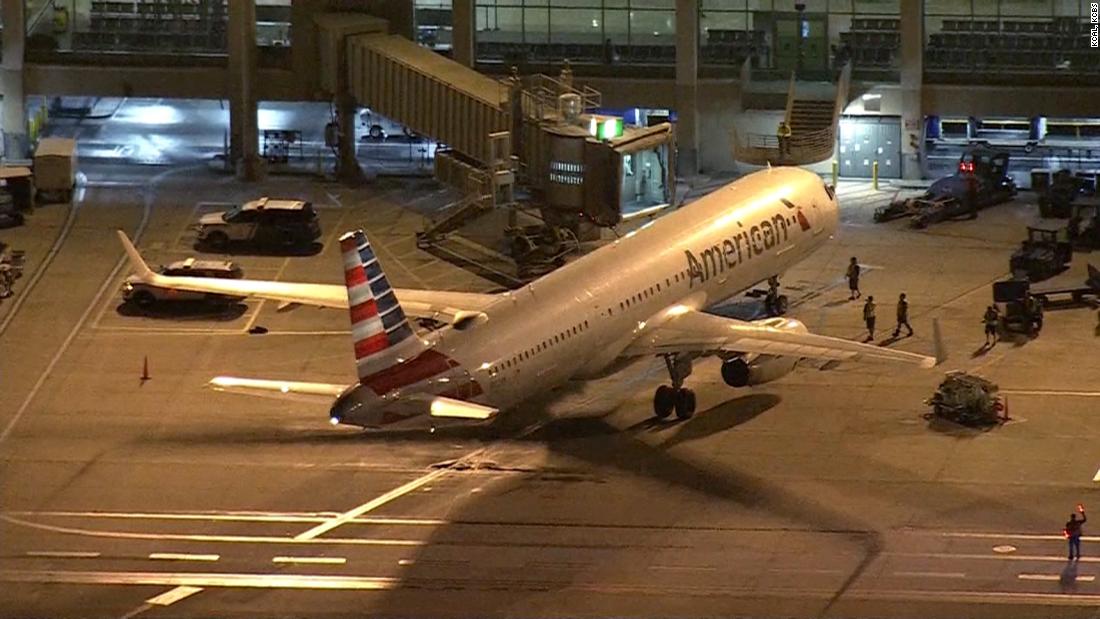 (CNN) — A coast-to-coast flight was diverted to Denver on Wednesday night after a passenger “physically assaulted a flight attendant,” American Airlines said in a statement.

A source familiar with the details of the incident said “the attack was unprovoked,” adding the passenger went to the back of the plane and punched the flight attendant twice in the face and broke her nose.

The head of American Airlines says the incident on Wednesday “is one of the worst displays of unruly behavior we’ve ever witnessed.”

In a video statement posted on social media, American Airlines CEO Doug Parker said it is supporting the injured flight attendant and banning the man accused of assaulting her from flying on the airline again.

“That is not enough,” said Parker. “We’re doing everything we can to ensure he is prosecuted to the fullest extent possible.”

The FBI said it is investigating the incident. The agency said no arrests have been made and its investigation is ongoing.

The Federal Aviation Administration also said Thursday that it will investigate the incident.

American Airlines is working with authorities, according to airline spokesperson Curtis Blessing. “We are outraged by the reports of what took place on board,” Blessing said.
The FAA adopted a zero-tolerance policy for unruly passengers on board flights earlier this year. The agency said in August it had issued more than $1 million in fines to unruly passengers in 2021.

One $45,000 fine, announced in August, was against a passenger accused of throwing his luggage at another passenger and, while lying on the aisle floor, “grabbing a flight attendant by the ankles and putting his head up her skirt.”

In it’s latest update, the FAA said there had been 4,941 unruly passenger reports this year.
A survey by the Association of Flight Attendants released in July found that, of the 5,000 flight attendants surveyed, 85% said they’d dealt with unruly passengers in 2021.

Disruptive passengers had used sexist, racist and/or homophobic language, according to 61%, while 17% said they’d been a victim of a physical attack this year.