Why people don’t trust contact tracing apps, and what to do about it

Home TOP STORIES Why people don’t trust contact tracing apps, and what to do about it 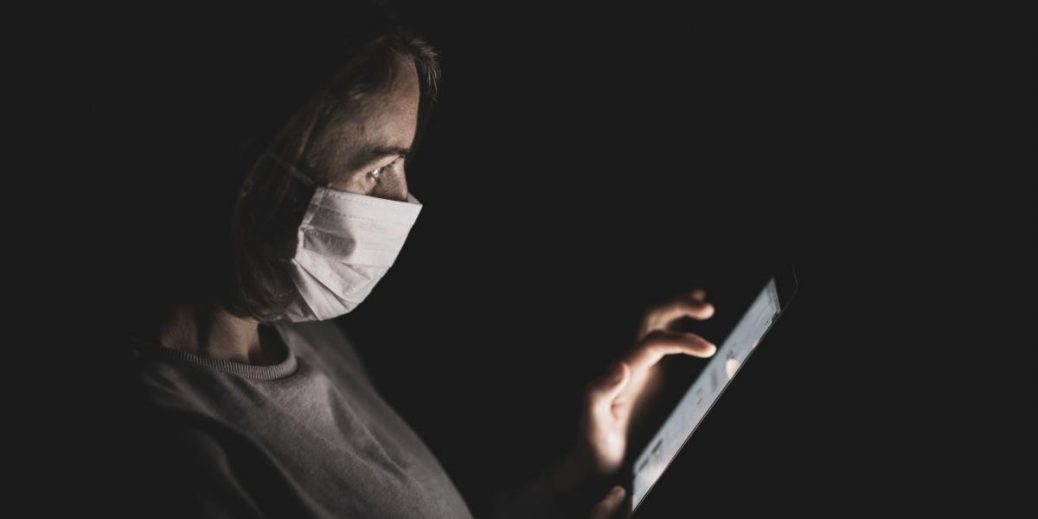 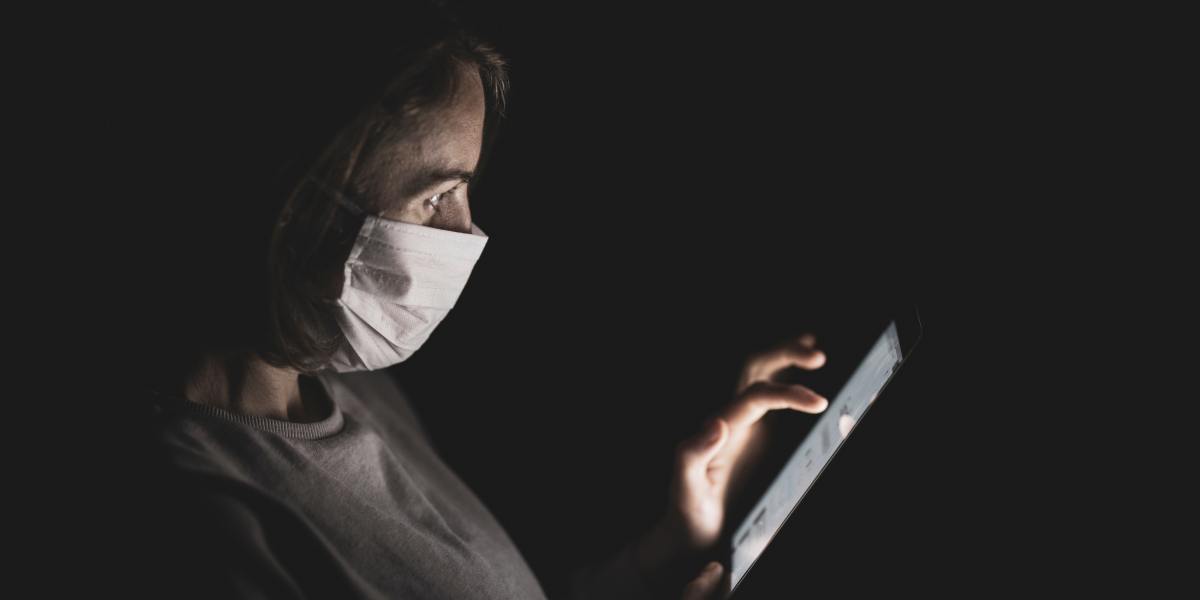 The news: Digital contact tracing apps have faced a wide range of difficulties, but that doesn’t mean we should abandon the idea, according to the authors of a new essay in the journal Science. Instead, they argue, successful digital contact tracing needs to be ethical, trustworthy, locally rooted, and adaptive to new data on what works.

The problem: Modern public health relies on contact tracing during disease outbreaks, and digital apps promised to add jet fuel to the fight against covid-19. Early in the pandemic, companies and governments spun up contact tracing apps as part of a massive effort to stop the spread of the disease. Improbably, Google and Apple even joined forces. Now we’re seeing the flaws in this premise play out. Download rates are low, usage rates appear even lower, and apps face lots of other logistical hurdles. Contact tracing, both manual and automated, still isn’t delivering desperately needed results at scale. A recent Pew survey shows that people struggle to trust public health officials with their data, and don’t like answering the phone when it’s an unknown caller (like a health department), among other obstacles.

Not only that, but digital contact tracing has clearly failed to effectively reach many people. It’s not just those without a smartphone, but also marginalized groups like the elderly, the unhoused, and those who are worried about law enforcement and immigration.

What to do instead: In their Science essay, authors Alessandro Blasimme and Effy Vayena, bioethicists at ETH Zurich in Switzerland, say “adaptive governance” is one important missing ingredient. It’s all about acting collaboratively, nimbly, and locally: stop looking for centralized, top-down campaigns and strategies that may fizzle out when they don’t fit local needs. It’s time to rely on local partnerships, cross-border collaborations, and all the human teamwork that’s easy to forget when there’s a shiny new button to click.

The US doesn’t currently have a national contact tracing app, but if the authors are correct, perhaps that’s not a major issue. They say instead that if we want more people to adopt new technologies, we need to rely on “the piecemeal creation of public trust.” It’s an ongoing process of authorities learning from their mistakes and listening to users. It’s also important to create genuine oversight, so that people feel their data isn’t being misused, and put effort into cross-border collaborations so that your app doesn’t stop working when you move from one place to another.

The bottom line: There are still plenty of questions to be answered about the effectiveness and development of contact tracing apps. But instead of dropping digital contact tracing efforts or scaling up existing efforts without taking a hard look, it’s time to reconsider. Digital contact tracing is just one part of a toolkit that needs research-based, on-the-ground teamwork to build trust and relationships among users, governments, and the technologies themselves.