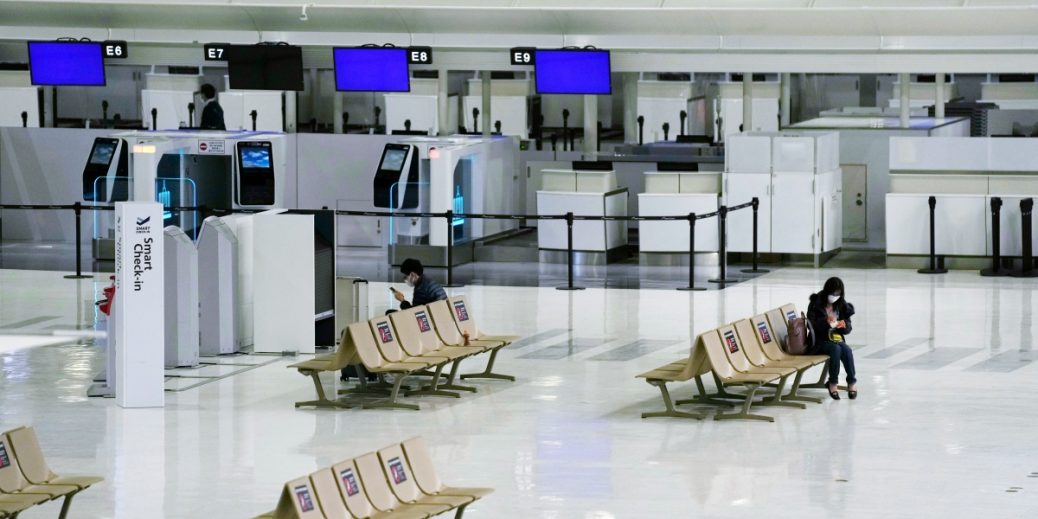 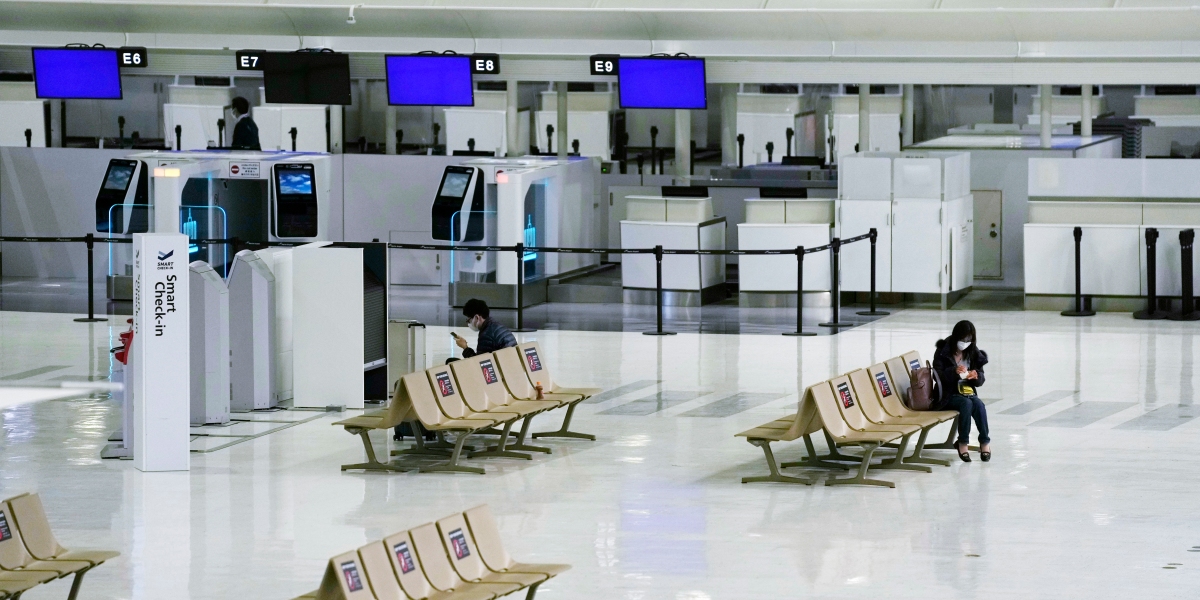 In fact, travel bans don’t solve the problem—they just postpone it, says Raghib Ali, an epidemiologist at the University of Cambridge, UK. Better testing is a far more effective measure.

“We need a balanced and proportional response. That means no travel bans, but testing and quarantine for people coming from countries where omicron is circulating,” says Ali.

The travel bans could have another negative knock-on effect: cutting South Africa off from the scientific supplies it needs to do the genomic surveillance that could elucidate the impact of omicron in real-world settings. Tulio de Oliveira, a bioinformatician at the University of KwaZulu-Natal in Durban, South Africa, told Nature: “By next week, if nothing changes, we will run out of sequencing reagents.”

The bigger fear is that the treatment of southern African countries will lead other countries to conclude that if you detect a new variant, it’s best to keep it to yourself.

“They see others getting penalized for spotting a new variant, and that might put them off sharing the data we need. That’s not a theoretical possibility; it’s very real,” says Ali.

Omicron won’t be the last variant of concern. When the next one hits, we need countries to share what they know as soon as possible. Blanket travel bans put that openness in danger.