We’re living in a golden age of sample return missions 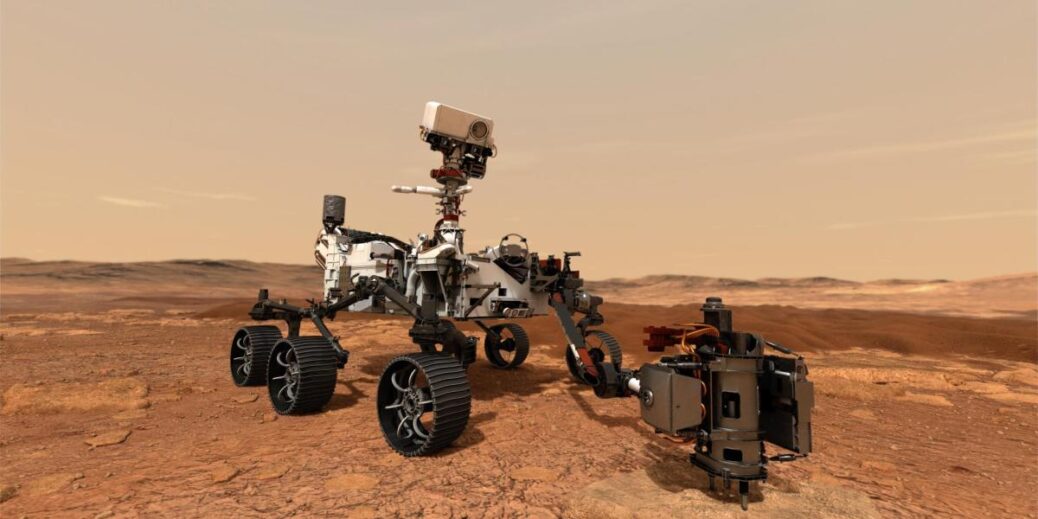 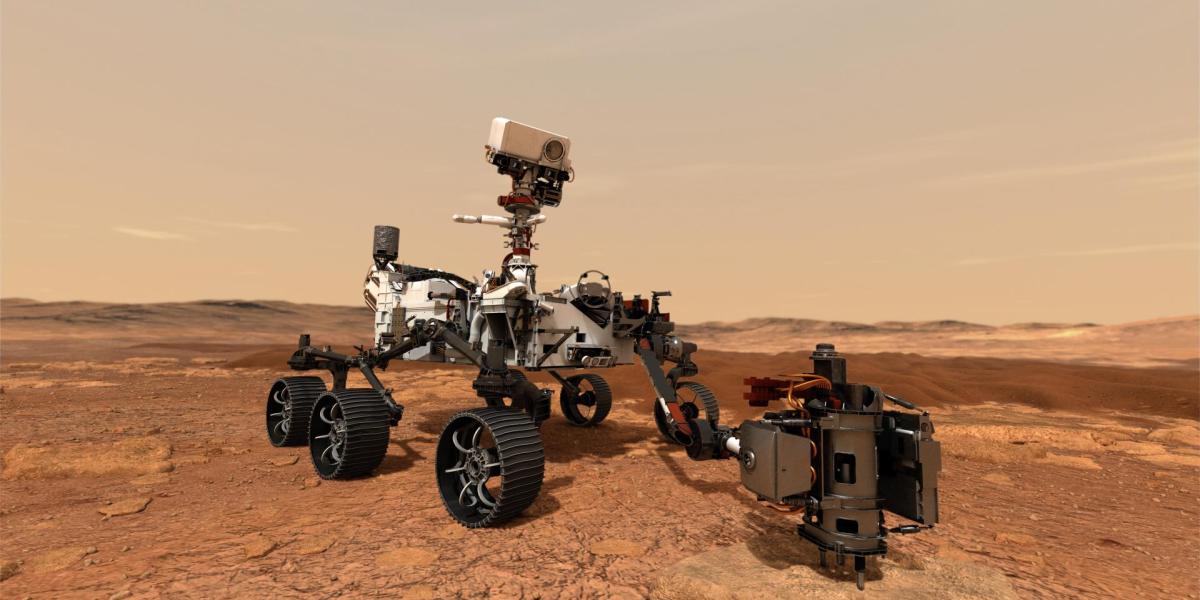 So what is making this golden age for sample return missions possible? The launches are cheaper, for one, as is the hardware used to build the probes and landers. Instruments like spectrometers, which can identify the presence of different elements and compounds, are smaller and more resilient, and use much less power. The autonomous technology used to navigate these worlds has improved tremendously—OSIRIS-REx in particular benefited from the fact that the natural feature tracking (NFT) system onboard provided real time mapping of the surface to keep the probe safe from Bennu’s hazardous boulders. NFT is poised to help future robotic missions run smoothly and safely, sample return or otherwise.

Engineers are also coming up with more novel ideas for how to actually collect and store these samples. Perseverance is going old-school with a drill kit to gather intact cores of rock from the ground. OSIRIS-REx came up with a pogo stick-like “touch and go” collection system that brought the spacecraft down for a few-second hop off Bennu and used compressed air to waft small rubble into the collection container. Haybausa2 literally shot bullets into Ryugu. MMX will use simple pneumatics to collect sandy material off Phobos.

For a Venus mission, scientists have been considering a spacecraft that can dip into the atmosphere and bottle up some gas. Cryogenics technologies will enable better storage of extraterrestrial volatiles—or frozen elements that can be vaporized. Basically, every world has a unique environment and set of circumstances that dictate the best approach for sample collection, and our technologies are finally at the point where sampling methods that once seemed too difficult or challenging are reasonable to pull off.

These aren’t investigations you can do with just a probe on the ground. There is simply no substitute for the kinds of investigations you can run through laboratory equipment here on Earth. Say we found evidence of DNA on Mars—Perseverance has no way to sequence it, and as of yet there’s no way any Martian probe could be fitted with the necessary equipment to do so. If we wanted to study rock samples to understand the history of Mars’s magnetic field, a rover just doesn’t have the ability to run those sorts of tests.

From paper to practice

Certain destinations like the moon and Mars have always been at the forefront of planetary scientists’ minds, especially as we’ve learned more about the history of water on both bodies. But beyond these places, sample returns are harder to justify.

In Binzel’s view, sample returns are still too difficult to pull off for all but the most important questions. These revolve around the origins of the solar system and of the chemistry that led to life on Earth. “How far back can we go and get a time capsule of the beginning of everything that is the Earth, and us?” he says. “It’s all about volatiles.” In the context of planetary science, this can mean water ice, or nitrogen, carbon dioxide, ammonia, hydrogen, methane, sulfur dioxide—the ingredients for life. If there are no volatiles—and therefore no indication was once habitable or still might be—a sample return mission seems highly unlikely.

Once the target is selected, however, the engineers that take over to figure out how best to collect the sample and bring it back. From there, the scientists must simply play the cards they’re dealt with and hope the material that comes back is suitable enough to study.

The payoffs can be huge. Between 1969 and 1972, Apollo astronauts brought back 842 pounds of moon rocks. Over 50 years later, people are still studying them and publishing papers detailing new insights. “We’re reanalyzing and remeasuring and using newly developed techniques to look at the samples, and coming up with new questions,” says Bosak. “It’s the gift that keeps on giving.”

The fact that these samples can be passed down from generation to generation, in which future scientists can use new technologies and insights to narrow down their investigations and pursue questions no one has yet thought of, means there’s a powerful legacy that’s worth going after. When Perseverance descends to Mars and visits Jezero Crater this month, it will be collecting material that scientists on Earth will study for decades—perhaps hundreds of years.