The pandemic taught us how not to deal with climate change 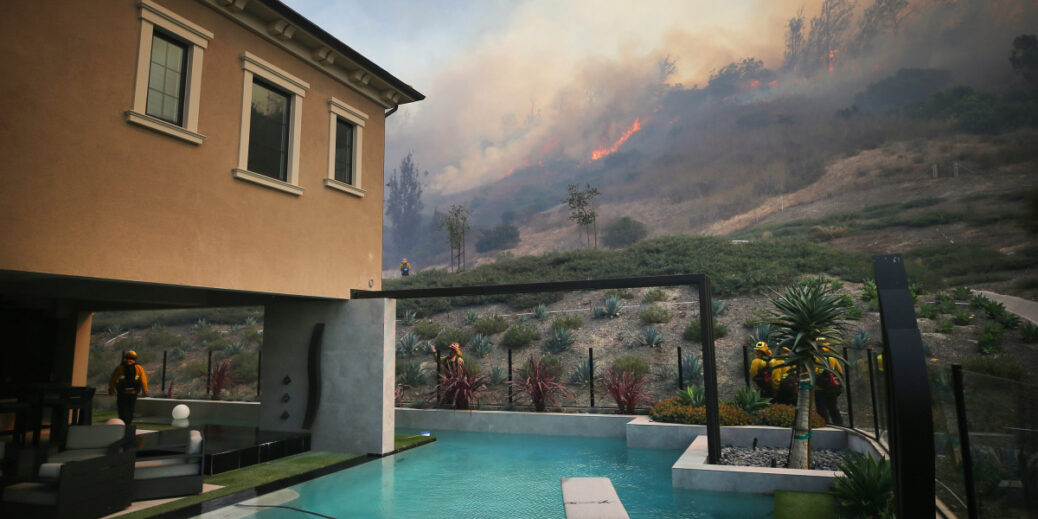 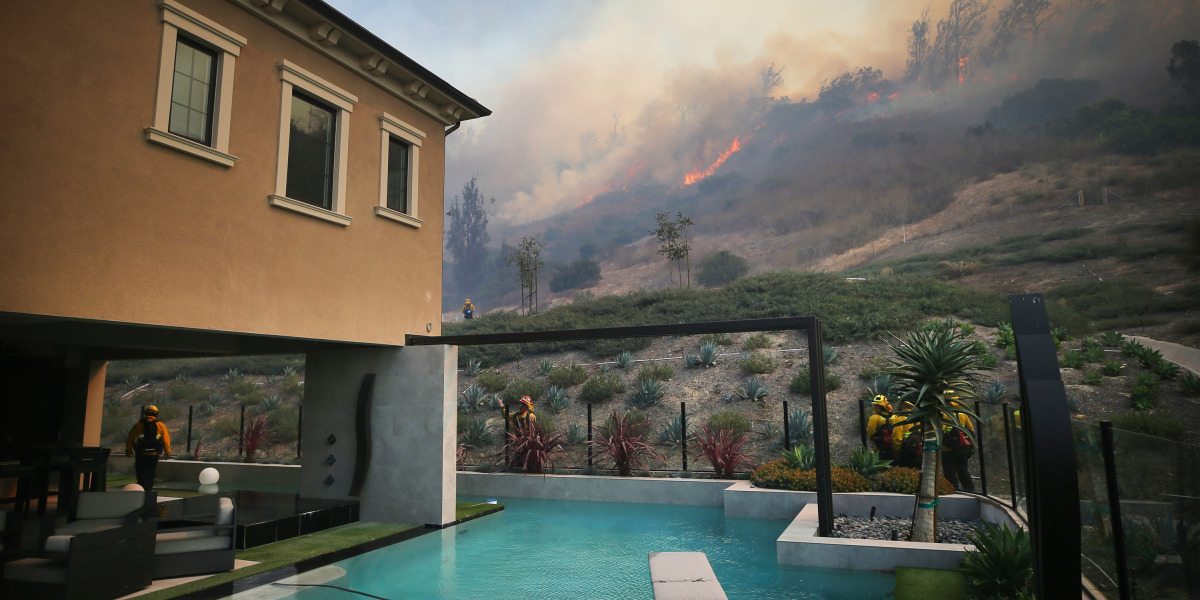 There’s a case to be made that 2020, for all the sacrifices it demanded and tragedies it inflicted, could at least mark a turning point on climate change.

It’s now possible that global oil demand and greenhouse-gas emissions may have already peaked in 2019, since the pandemic could slow economic growth for years, accelerate the demise of coal, and bring about long-lasting declines in energy demand through things like continued remote working.

On top of that, a growing number of major companies and nations, including China, have committed to zero out their emissions by around midcentury. The election of Joe Biden will put a president in the White House who has committed to take bold action on climate change. Clean technologies like solar, wind, batteries, and electric vehicles are getting cheaper and gaining ground in the marketplace.

And in the final days of the year, the US Congress managed to authorize (though not yet appropriate) tens of billions of dollars for clean power projects within a sweeping coronavirus relief bill. The package also enacted tightening limits on hydrofluorocarbons—highly potent greenhouse gases used in refrigerators and air conditioners. (After criticizing the bill as a “disgrace,” President Trump nonetheless signed it into law on Dec. 27.)

But finally reaching a turning point, decades after scientists began warning us of the dangers, matters less than how rapidly and consistently we cut emissions on the other side of it. And that’s where some of the darker signs in 2020 have me worried.

Even if we have achieved peak emissions, that only means we’re no longer making the problem worse at an increasing rate year after year. But we’re still making it worse. Carbon dioxide lasts hundreds of years in the atmosphere, so every additional ton we emit further exacerbates climate change, promising more or worse heat waves, droughts, wildfires, famines, and flooding.

We don’t need to flatten emissions—we need to eliminate them as rapidly as possible. Even then, we’ll be left to deal with the effectively permanent damage we’ve caused.

Some argue that the radical changes in behavior and practices that went into effect as the coronavirus spread around the planet are a promising sign for our collective ability to address climate change. This is, frankly, nonsense.

Huge portions of the population stopped driving to work; going to bars, restaurants, and theaters; and flying around the globe. Economic growth plummeted. Hundreds of millions of people lost their jobs. Hundreds of thousands of businesses have closed for good. People are going hungry. And the world is becoming much poorer.

None of this is a viable or acceptable way of slowing climate change. Moreover, all this devastation only shaved about 6% off US greenhouse-gas emissions this year, according to BloombergNEF estimates. Global estimates are about the same. The pollution reductions came at a massive economic cost, at somewhere between $3,200 to $5,400 per ton of carbon, according to earlier estimates by the Rhodium Group.

We would need sustained cuts on that level, year after year for decades, to prevent far more dangerous levels of warming than we’re already seeing. Instead, emissions are likely to bounce back close to 2019 levels as soon as the economy recovers.

It’s hard to point to a clearer example of how deeply embedded climate pollution is into an even basic level functioning of our society—and how drastically we need to overhaul every part of our economy to begin substantially and sustainably cutting emissions.

We need to transform the economy, not shut it down. And that transformation is happening far too slowly.

It is fantastic news that clean technologies are getting cheaper and more competitive. The problem is they still represent a fraction of the market today: Electric vehicles account for about 3% of new car sales worldwide, while renewables generated a little more than 10% of global electricity last year.

Meanwhile, we’ve barely begun to transition industries that are far harder to clean up, like cement, steel, shipping, agriculture, and aviation. And the “net” part of national and corporate zero-emissions plans rely on huge levels of carbon removal and offsets efforts that we haven’t remotely shown we can do reliably, affordably, permanently, and at scale.

We can’t wait for free markets to nudge along nonpolluting products. And the lofty midcentury emissions targets that nations have set mean little on their own. We need aggressive government policies and trade pacts to push or pull clean technologies into the marketplace and support the development of the tools we don’t yet have or are far too expensive today.

Getting just the US on track to zero out emissions across its economy will require massive investments, and they need to start now, according to a study by Princeton researchers released last month. In the next decade alone, the US will need to invest $2.5 trillion, put 50 million electric vehicles on the road, quadruple solar and wind resources, and increase the capacity of high voltage transmission lines by 60%, among much else.

The analysis found the nation also needs to dedicate far more money to research and development right away if we hope to begin scaling up an array of emerging technologies beyond 2030, like carbon capture and removal, carbon-neutral fuels, and cleaner industrial processes.

Certainly, the election of Biden is good news for climate change, following the Trump administration’s four-year blitz to unravel every climate and environmental regulation it could. Biden’s White House can make some progress through executive orders, bipartisan infrastructure bills, and additional economic stimulus measures that free up funding for the areas above. But it’s hard to imagine, given the mixed results of Congressional elections and our highly polarized political climate, how he’ll be able to push through the sorts of strict climate policies necessary to get things moving at anywhere close to the necessary speed, like a hefty price on carbon or rules that mandate swift emissions reductions.

The good news is that, unlike what happened in the downturn that began in 2008, people’s concerns about climate change have persisted into the pandemic and downturn, according to polling. But coming out of a year of angst and loss and isolation, I have to wonder how readily voters around the world will embrace any measures that ask more of them in the next few years, whether it’s a tax on gas, higher airline fees, or being told to upgrade to cleaner electric appliances in their homes.

Remember, the world—and many of its citizens—will emerge from the pandemic far poorer.

But here is what frightens me the most about what happened in 2020.

Researchers and advocates have long assumed, or hoped, that people would start taking climate change seriously as it began to inflict real harms. After all, how could they continue to deny it and refuse to take action once the dangers were upon them and their families?

But what we’ve seen in the pandemic doesn’t bear that out. Even after more than 300,000 Americans have died of covid-19, huge portions of the population continue to deny the threat and refuse to abide by basic public health measures, like wearing masks and canceling holiday travel. Despite waves of infections tied to Thanksgiving gatherings, millions packed the airports the weekend before Christmas.

That’s terrifying in itself, but it’s particularly ominous for climate change.