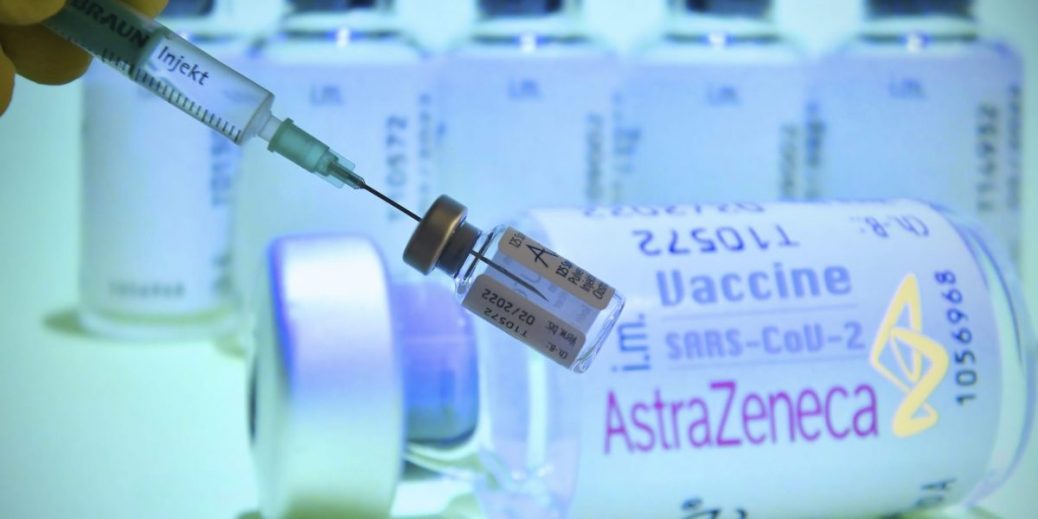 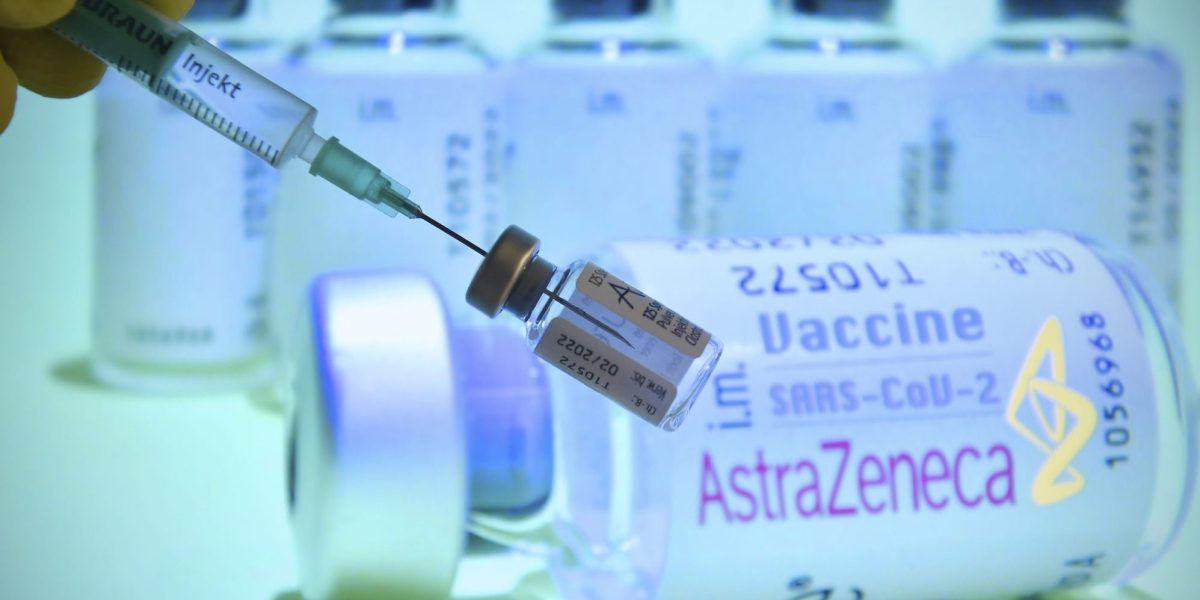 However, the 90% claim came into question after it was pointed out the vaccine’s overall efficacy was 62 to 70% in trials in Brazil and in the UK, while the 90% figure was reached only among fewer than 3,000 UK participants who were given a lower dose as a result of an error. Researchers can’t explain why the accidental lower dose proved more effective. So AstraZeneca plans to run another trial, testing just this lower-dose regimen. “Now that we’ve found what looks like a better efficacy we have to validate this, so we need to do an additional study,” Soriot told Bloomberg. He said that because the efficacy is high, a smaller number of patients would be needed.

Age issues: There are also concerns that the low-dose trial didn’t include anyone over the age of 55, so this second trial should give researchers the chance to confirm the vaccine’s efficacy in older populations. The US Food and Drug Administration may also demand more data from a wider range of ethnicities, ages, and genders before it grants approval. The full peer-reviewed data from the original trial is set to be published in The Lancet in the coming days.