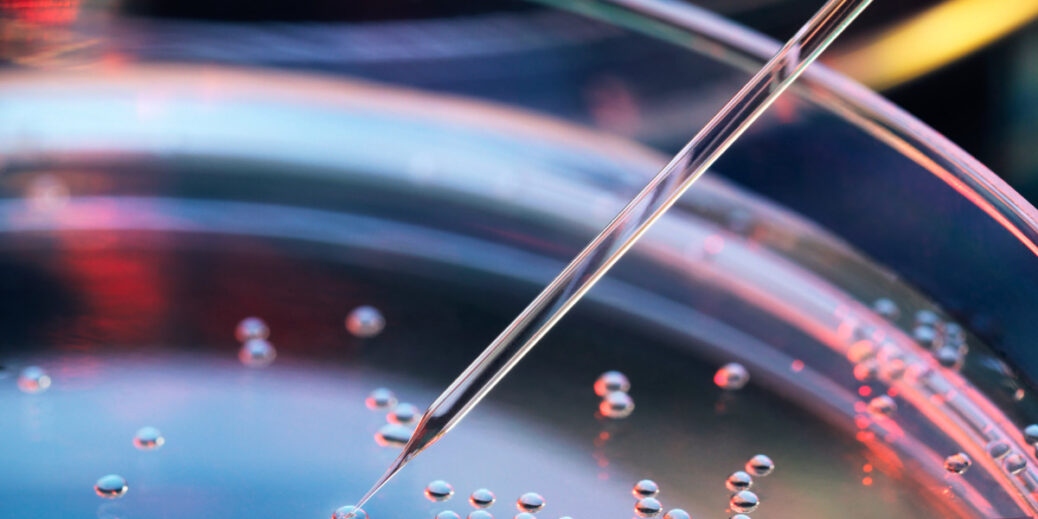 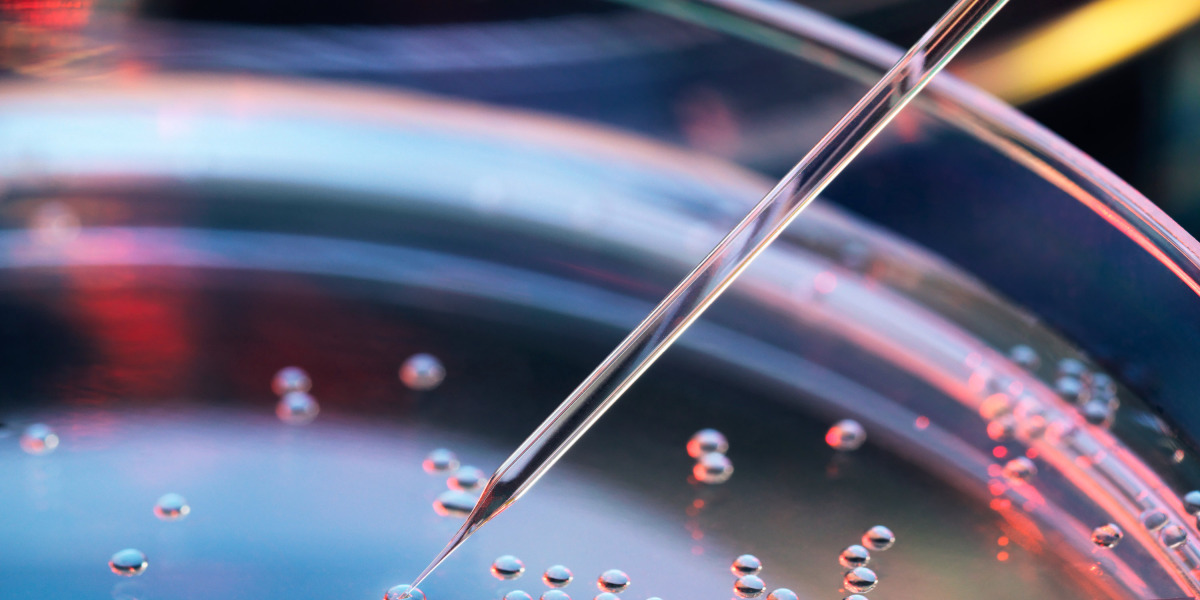 For the last 40 years, this voluntary guideline has served as an important stop sign for embryonic research. It has provided a clear signal to the public that scientists wouldn’t grow babies in labs. To researchers, it gave clarity about what research they could pursue.

Now, however, a key scientific body is ready to do away with the 14-day limit. The action would come at a time when scientists are making remarkable progress in growing embryonic cells and watching them develop. Researchers, for example, can now create embryo-like structures starting even from stem cells, and some hope to follow these synthetic embryo models well past the old two-week line.

By allowing both normal and artificial embryos to continue developing after two weeks, the end of the self-imposed limit could unleash impressive but ethically charged new experiments on extending human development outside the womb.

The International Society for Stem Cell Research has prepared draft recommendations to move such research out of a category of “prohibited” scientific activities and into a class of research that can be permitted after ethics review and depending on national regulations, according to several people familiar with its thinking.

A spokesperson for the ISSCR, an influential professional society with 4,000 members, declined to comment on the change, saying its new guidelines would be released this spring.

Because embryo research doesn’t receive federal funding in the US, and laws differ widely around the world, the ISSCR has taken on outsize importance as the field’s de facto ethics regulator. The society’s rules are relied on by universities and by scientific journals to determine what kinds of research they can publish.

The existing ISSCR guidelines, issued in 2016, are being updated because of an onrush of new, boundary-busting research. For instance, some labs are attempting to create human-animal chimeras through experiments including mixing human cells into monkey embryos. Researchers are also continuing to explore genetic modification of human embryos, using gene-editing tools like CRISPR.

Many labs are also working on realistic artificial models of human embryos constructed from stem cells. For instance, last week, Zernicka-Goetz posted a preprint describing how her lab coaxed stem cells to self-assemble into a version of a human blastocyst, as a week-old embryo is known.

Though scientists are keen to explore whether such lab-created mimicry can be pushed further, the 14-day rule stands in the way. In many cases, the embryo models must also be destroyed before two weeks elapse.

The 14-day limit arose after the birth of the first test-tube babies in the 1970s. “It was ‘Oh, we can create human embryos outside the body—we need rules,” says Josephine Johnston, a scholar with the Hastings Center, a nonprofit bioethics organization. “It was a political decision to show the public there is a framework for this research, that we aren’t growing babies in labs.”

The rule stood unchallenged for many years. That was in part because scientist couldn’t grow embryos more than four or five days anyway, which was sufficient for in vitro fertilization.

Tetsuya Ishii, a bioethics and legal researcher at Hokkaido University, says some countries, including Japan, have put the 14-day limit into law. Others, like Germany, ban embryo research altogether. That means a guideline change could do most to open up new fields of competition between countries without federal restrictions, particularly among scientists in the US and China.

Scientists are motivated to grow embryos longer in order to study—and potentially manipulate—the development process. But such techniques raise the possibility of someday gestating animals outside the womb until birth, a concept called ectogenesis.

According to Ishii, new experiments “might ignite abortion debates,” especially if the researchers develop human embryos to the point where they take on recognizable characteristics like a head, beating heart cells, or the beginning of limbs.

During the Trump administration, embryologists endeavored to keep a low profile for the startling technical advances in their labs. Fears of a presidential tweet or government action to impede research helped keep discussion of changing the 14-day rule in the background. For instance, the ISSCR guidelines were complete in December, according to one person, but they still have not been published.