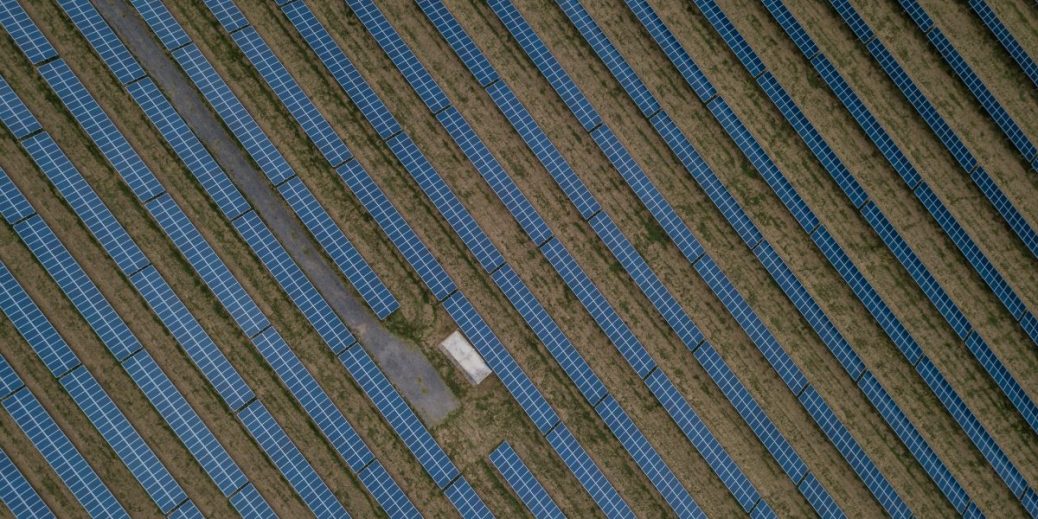 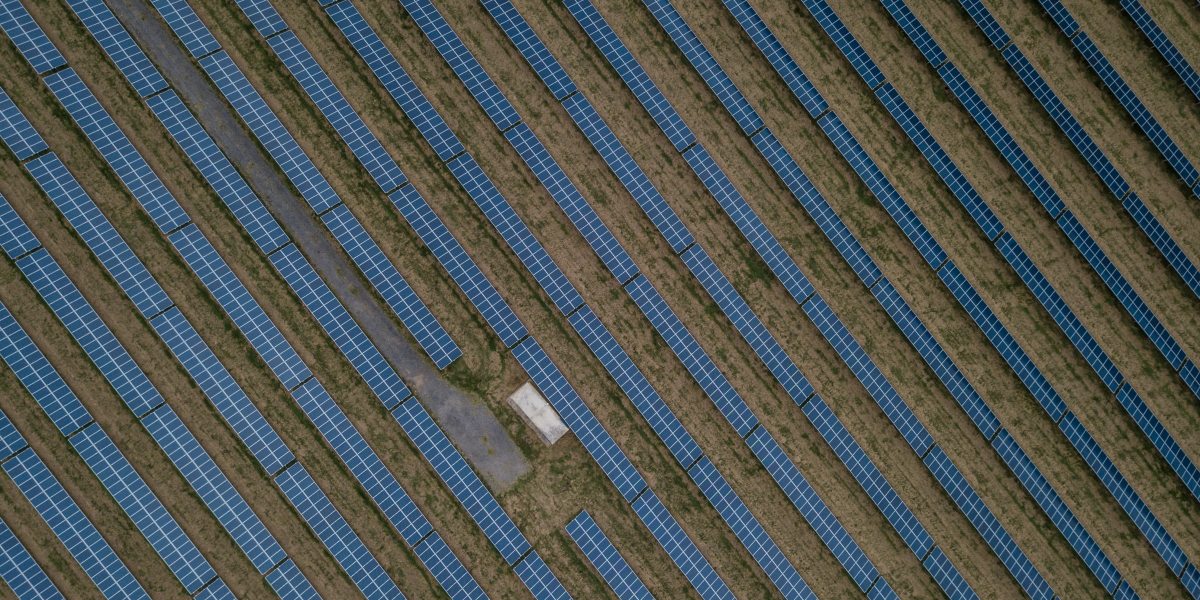 Climate scientists have found that any scenario that prevents the planet from shooting past 1.5 ˚C of warming requires effectively eliminating greenhouse-gas emissions by around midcentury.

But can that still be done after decades of delayed action on climate change?

In its annual report released on Tuesday, the International Energy Agency (IEA) has taken a detailed look at what it may take for the world to achieve “net zero” emissions by 2050. (Net zero means that any emissions remaining at that point would need to be offset with carbon removal efforts such as tree planting.) The scenario is stark, demanding “unparalleled changes across all parts of the energy sector,” the research agency found.

And these radical overhauls would have to begin soon. In just the next decade the world would need to:

The IEA’s net-zero scenario also entails major changes in personal behavior, including replacing all flights of an hour or less with low-emissions options (like hydrogen trains or buses), and sticking to walking or biking for any trips under 3 kilometers (1.9 miles).

Many scientists believe that the goal of preventing 1.5 ˚C of warming over preindustrial temperatures is already well out of reach.

Even achieving net zero emissions by 2070, the milestone needed to keep warming to around 2 ˚C, would require dramatic changes and far more aggressive climate policies, the IEA finds. In the next decade, coal demand would still need to fall by nearly 40%, solar capacity would have to more than triple, and clean vehicles would need to exceed 40% of all new sales.