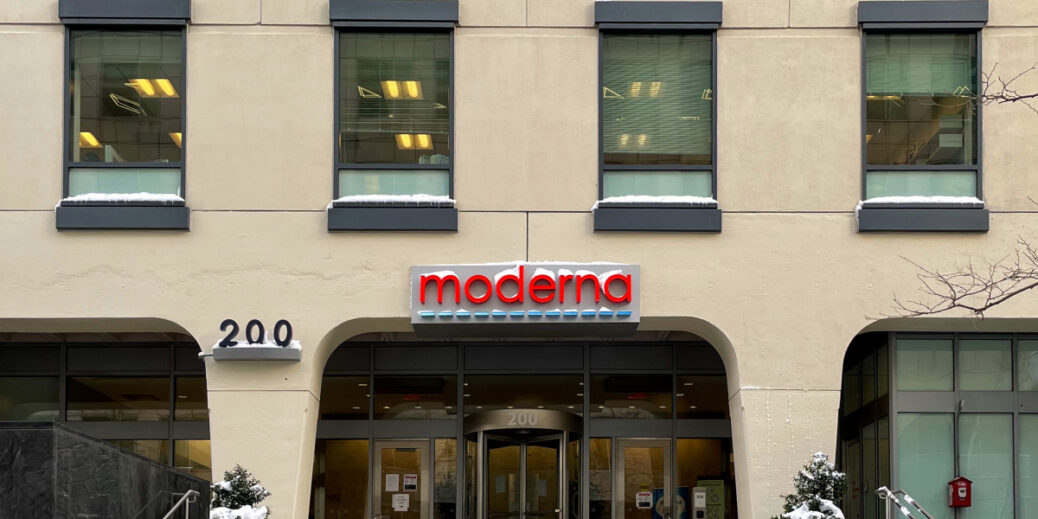 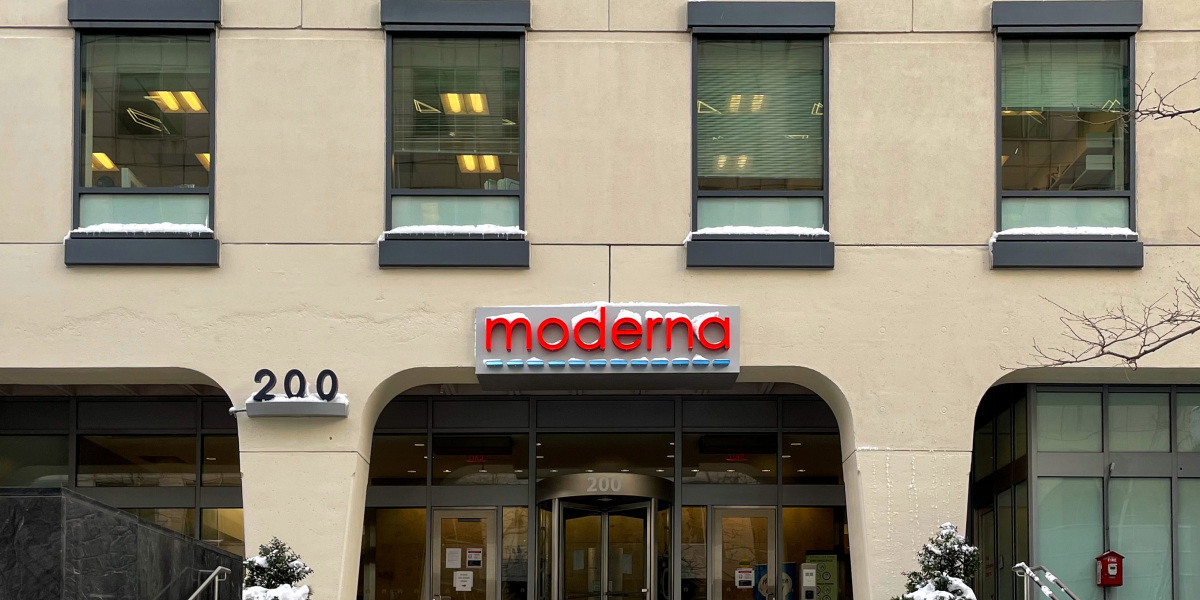 “With these mutants coming out, you just wonder where it’s going to go now. It keeps me up at night,” Peter Marks, the US Food and Drug Administration official who conceived the US vaccine program Operation Warp Speed, said in a December broadcast on WebMD.

Moderna says laboratory studies indicate that its current vaccine, first authorized in the US in December, should protect against all the major variants now being tracked, including one in the UK that is believed to be more transmissible, so there is no reason to change the inoculation yet.

“From what we have seen so far, the variants being described … don’t alter the ability of neutralizing antibodies elicited by vaccination to neutralize the virus,” Zaks said, adding that he believed protection conferred by vaccination “should last at least a year.”

“Our technology is very well suited to actually rapidly deploy a vaccine based on the new variant. But based on the data we have seen today, we don’t see a need for it,” he said.

The company’s novel vaccine, along with one from Pfizer and BioNTech, involves packaging genetic instructions for the “spike” protein of the coronavirus into minuscule fatty nanoparticles. Injected into a person’s arm, cells begin to read that information and make the spike molecule, setting off an immune response that, trials show, leads to protection against severe covid in the large majority of people.

The technology’s flexibility is that the genetic information—messenger RNA—can easily be rewritten and revised, making it possible to target the latest mutant forms of the virus. The other ingredients—salts, sugars, and the lipid nanoparticles—would not have to be changed.

Last spring, it took Moderna only six weeks to devise and manufacture initial lots of its vaccine, which it delivered to the National Institutes of Health for initial tests on animals. There is no reason it can’t be done again. “Technically it is possible to make a new vaccine mimicking the new strain in a few weeks,” Uğur Şahin, founder and CEO of BioNTech, which uses similar technology, said during a press event in December.

What took longer was tests in humans, including a huge study by Moderna and the National Institutes of Health involving more than 30,000 volunteers that lasted from July to November. In that study, half of the participants got the vaccine and half got a dummy shot, giving researchers an unbiased view of how well it worked.