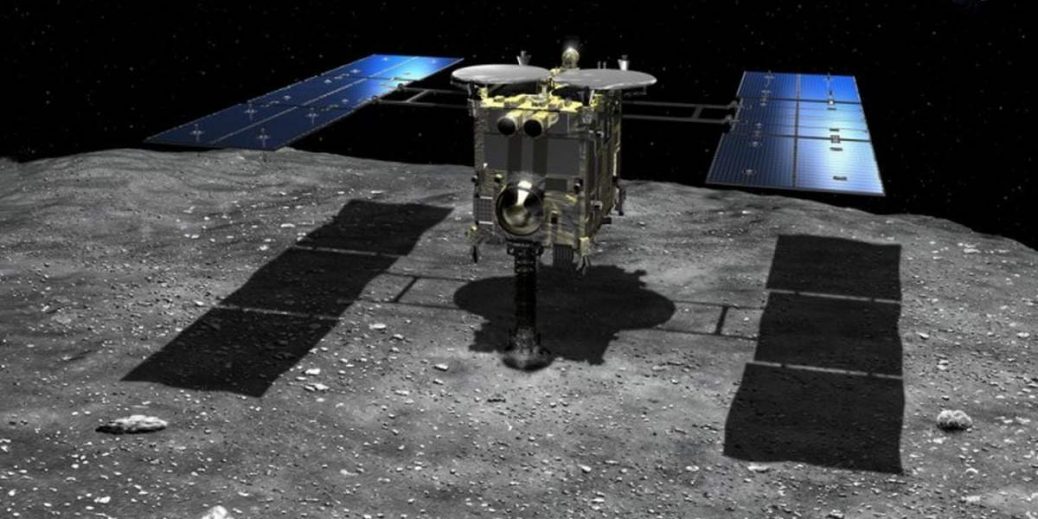 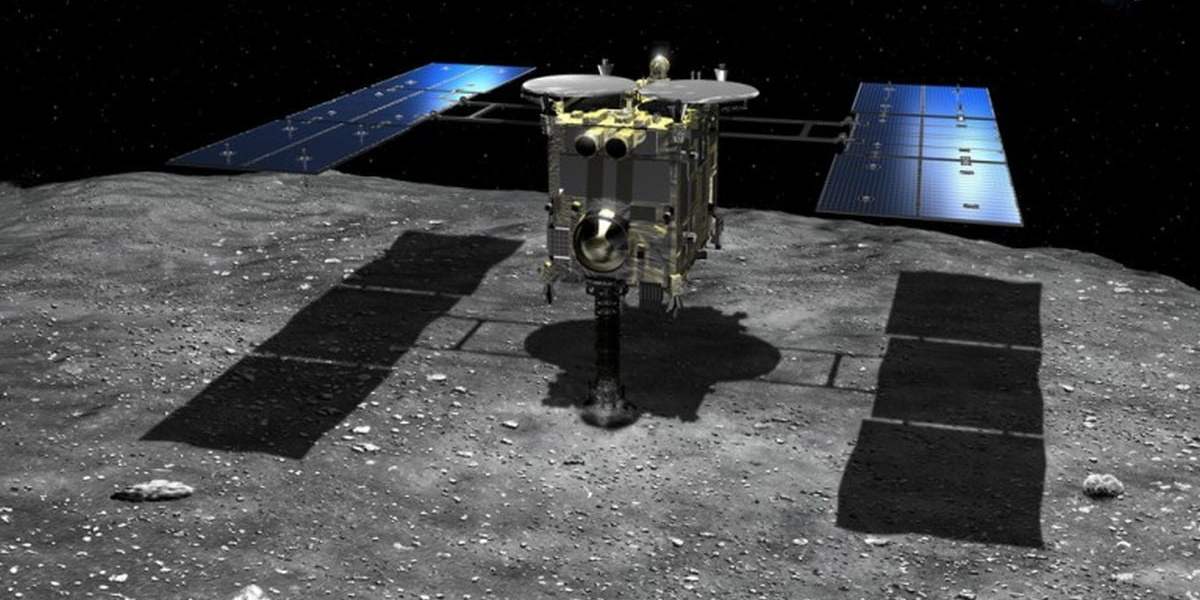 Sample return missions are becoming increasingly in vogue, as evidenced by NASA’s OSIRIS-REx mission and China’s current Chang’e 5 drilling operation on the moon. But they aren’t easy. In February 2019, Hayabusa2 landed on the surface and fired two small bullets into the asteroid to stir up a cloud of particles from which the sample arm could collect debris. It fired a larger projectile in April that same year, diving down to the surface a couple months later to retrieve even more ejected material.

Whereas the first Hayabusa mission was only able to bring back a millionth of a gram through this approach, there’s optimism Hayabusa2 will bring back much more. “I am proud of this success, even though I don’t know yet that the re-entry [of the sample capsule] will be successful,” says Eri Tatsumi, a planetary scientist at the University of La Laguna in Spain who has been working directly with Hayabusa2’s data so far.

Asteroids are like time capsules of ancient space history because their physical and chemical composition is much better preserved over time than, say, a planet’s (whose internal heating and potential magnetic field and atmosphere encourages ongoing activity). In this case, studying material from Ryugu can help us understand what the early solar system was like when massive amounts of gas and dust were coalescing into different asteroids, moons, and planets—including habitable worlds like Earth.

“What we would like to know is what the processes are that shaped the solar system,” says Tatsumi. “I would like to know what kind of organics are in Ryugu—if it has the building blocks for life.” She believes studying Ryugu’s samples could allow scientists to “add another page to our knowledge about the materials in the early solar system,” and what kinds of elements and compounds might have been delivered to the early Earth via meteorite impacts. Ryugu itself seems to be too fragile to survive a present-day entry into Earth’s atmosphere, so it’s likely quite different from the meteorite remains on Earth we have been able to analyze so far.

In addition, there are some peculiar things about Ryugu’s history that require the type of context you can only get from laboratory analysis. Tomokatsu Morota, a planetary scientist from the University of Tokyo, led a team that studied Ryugu’s surface using images taken by Hayabusa2’s cameras. The team noticed alterations on the surface caused by solar heating. “This suggests a scenario where Ryugu underwent an orbital excursion near the sun,” he says. A closer look at the rock fragments could help confirm whether that happened or not.

Hayabusa2 will drop off the sample capsule of Ryugu material in just a few days. It must survive a fiery reentry before landing in Australia. The spacecraft itself, however, will head back out for an extended mission—first to asteroid 2001 CC21 for a flyby in July 2026, and then a formal rendezvous with asteroid 1998 KY26 in July 2031. In between those highlights the spacecraft will make a pair of swings around Earth while attempting to make observations of distant exoplanets.

Hayabusa2’s success will live on in future sample return missions too. JAXA is planning one for the Martian moon Phobos, called Martian Moon eXploration, or MMX. “MMX is technically made from a lot of the heritage established by Hayabusa and Hayabusa2,” says Tatsumi. “And Hayabusa2’s project involved many young scientists and engineers who will lead next generation’s missions. Given those experiences, JAXA can launch more complicated and larger missions in the future.”