How the world already prevented far worse warming this century 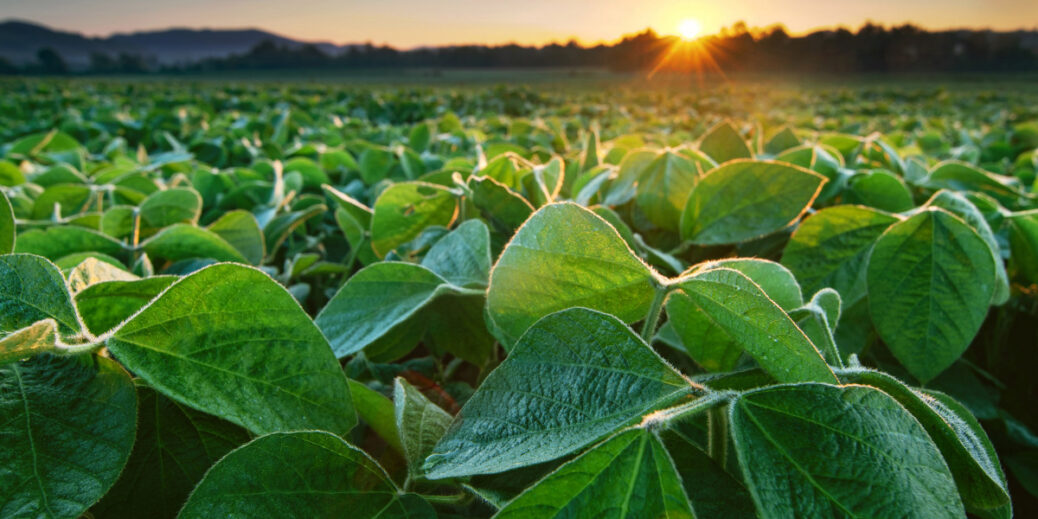 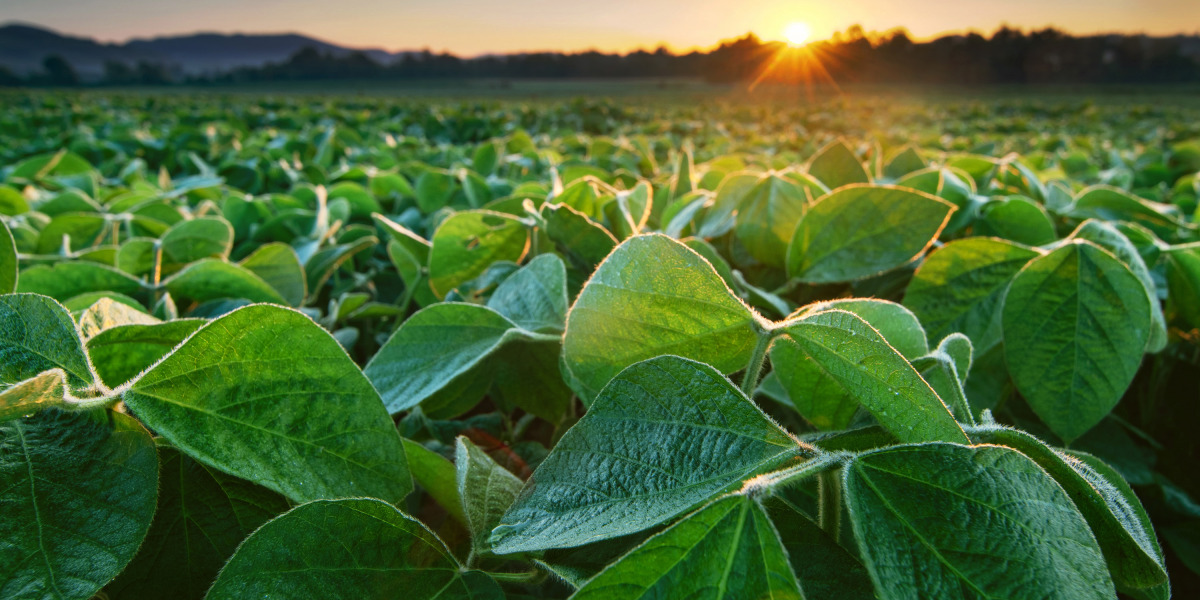 But the virtues of the agreement, ultimately ratified by every country, are more widespread than its impact on the ozone hole. Many of those chemicals are also powerful greenhouse gases. So as a major side benefit, their reduction over the last three decades has already eased warming and could cut as much as 1 ˚C off worldwide average temperatures by 2050.

Now, a new study in Nature highlights yet another crucial, if inadvertent, bonus: reducing the strain that ultraviolet radiation from the sun puts on plants, inhibiting photosynthesis and slowing growth. The Montreal Protocol avoided “a catastrophic collapse of forests and croplands” that would have added hundreds of billions of tons of carbon to the atmosphere, Anna Harper, a senior lecturer in climate science at the University of Exeter and a coauthor of the paper, said in an email.

The Nature paper, published August 18, found that if production of ozone-depleting substances had continued ticking up 3% each year, the additional UV radiation would have curtailed the growth of trees, grasses, ferns, flowers, and crops across the globe.

The world’s plants would absorb less carbon dioxide, releasing as much as 645 billion tons of carbon from the land to the atmosphere this century. That could drive global warming up to 1 ˚C higher over the same period. It would also have devastating effects on agricultural yields and food supplies around the globe.

The impact of rising CFCs levels on plants, plus their direct warming effect in the atmosphere, could have pushed temperatures around 2.5 ˚C higher this century, the researchers found. That would all come on top of the already dire warming projections for 2100.

“While it was originally intended as an ozone protection treaty, the Montreal Protocol has been a very successful climate treaty,” says Paul Young, a climate scientist at Lancaster University and another author of the paper.

All of which poses a question: Why can’t the world enact a similarly aggressive and effective international treaty designed explicitly to address climate change? At least some scholars think there are crucial but largely overlooked lessons in the success of the Montreal Protocol, which are becoming newly relevant as global warming accelerates and the next UN climate conference approaches.

At this point, the planet will continue warming for the next several decades no matter what, as the dire UN climate report warned last week. But how much worse it gets still depends heavily on how aggressively the world cuts climate pollution in the coming decades.

To date, nations have failed, both through the Kyoto Treaty and the Paris climate accord, to pull together an agreement with sufficiently ambitious and binding commitments to phase out greenhouse-gas emissions. Countries will assemble at the next UN conference in Glasgow in early November, with the explicit goal of stepping up those targets under the Paris agreement.

Scholars have written lengthy papers and entire books examining lessons from the Montreal Protocol, and the commonalities and differences between the respective efforts on CFCs and greenhouse gases.

A common view is that the relevance is limited. CFCs were a far simpler problem to solve because they were produced by a single sector—mostly by a few major companies like DuPont—and used in a limited set of applications.

On the other hand, nearly every component of every sector of every nation pumps out greenhouse gases. Fossil fuels are the energy source that drives the global economy, and most of our machines and physical infrastructure are designed around them.

But Edward Parson, a professor of environmental law at the University of California, Los Angeles, says it’s time to take a fresh look at the lessons from the Montreal Protocol.

That’s because as the dangers of climate change become more evident and dire, more and more countries are pushing for stricter rules, and companies are increasingly approaching the stage that those like DuPont did: switching from steadfastly disputing the scientific findings to grudgingly accepting that new rules were inevitable, so they had better figure out how to operate and profit under them.

In other words, we’re reaching a point where enacting more proscriptive rules may be feasible, so it’s crucial to use the opportunity to create effective ones.

Parson is the author of Protecting the Ozone Layer: Science and Strategy, an in-depth history of the Montreal Protocol published in 2003. He stresses that phasing out ozone-depleting compounds was a more complex problem than is often appreciated, because a sizable fraction of the worldwide economy relied on them in one way or another.

He adds that one of the most persistent misunderstandings about the deal is the notion that the industry had already developed commercially comparable alternative products and therefore was more willing to go along with the agreement in the end.

On the contrary, the development of alternatives happened after the regulations were in place. Rapid innovation continued as the rules tightened, and industry, experts, and technical bodies hashed out how much progress could be achieved and how quickly. That produced ever more and better alternatives “in a repeated positive feedback,” Parson says.

To be sure, the prospect of lucrative new markets also helped.

“DuPoint’s decision to support a CFC ban was based on a belief that it could obtain a significant competitive advantage through the sale of new chemical substitutes because of its proven research and development capabilities to develop chemicals, its (limited) progress already made in developing substitutes and the potential for higher profits in selling new speciality chemicals,” a pair of MIT researchers wrote in an analysis in the late 1990s.

All of this suggests the world shouldn’t wait around for innovations that will make it cheaper and easier to address climate change. Countries need to implement rules that increasingly ratchet down emissions, forcing industries to figure out cleaner ways of generating energy, growing food, producing products, and moving things and people around the world.