Got your covid shots? You might have to prove it.

Home TOP STORIES Got your covid shots? You might have to prove it. 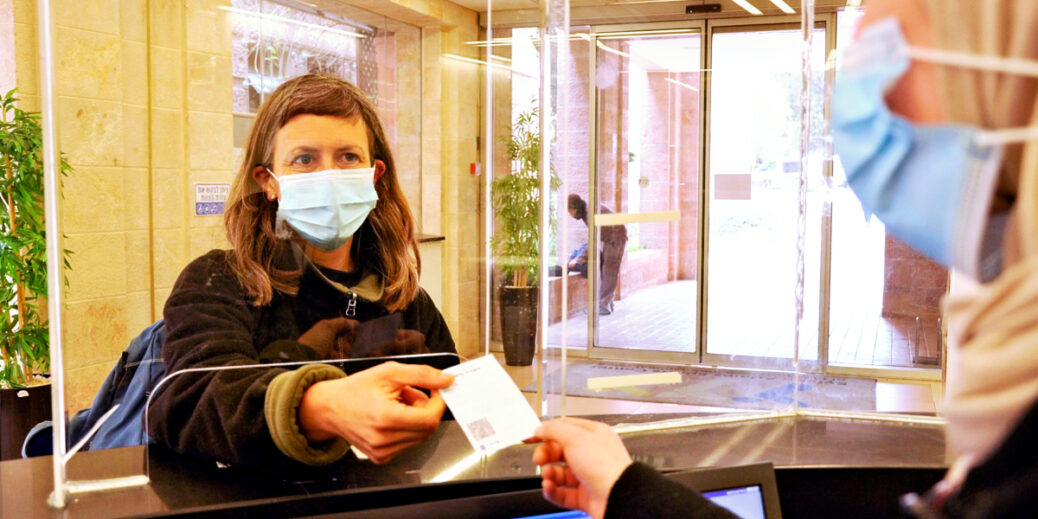 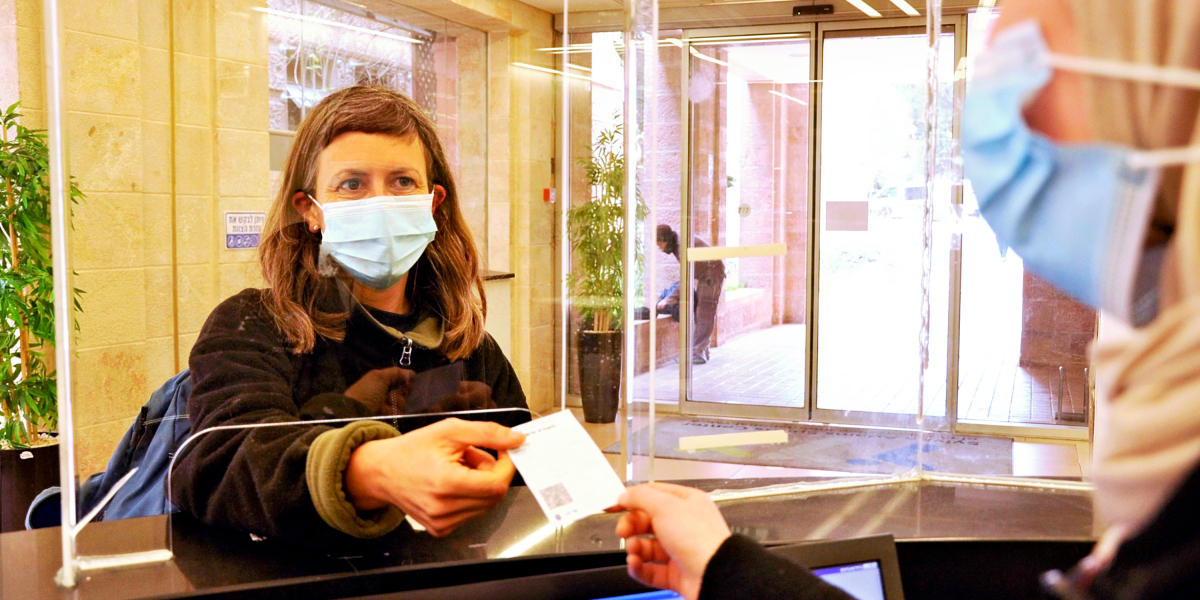 But despite the recent media coverage, political takes, and new app launches, it’s not clear what the long-term outlook for vaccine credentials might be. In the short run, they might become a sort of nudge for the hesitant, encouraging them to get their shots in order to open doors that would otherwise remain (literally) closed.

“Our intention is to open as many places as possible with the green pass,” said Israel’s health ministry’s director for health, Sharon Alroy-Preis, in an interview with the Israeli news website Ynet. “The goal is to create places that are safer, and to encourage vaccination.”

But after that? Experts don’t know yet—and even Israel is still figuring it out. The clearest answer isthat, for at least a brief window of time, in certain places, people may need to prove that they’re inoculated or free of covid. Whether or not these systems stick around, and how people will feel about that, is as hard to predict as the course of the pandemic.

Even if the future is murky, though, Parker says that having a sense of the long view is important: “You’re building a tool for health surveillance and normalizing a number of third parties requesting or requiring individuals to share data. There’s a really big question of how that could evolve.” On the other hand, she says, if this is temporary, “do we have the ability to dismantle it?”

Bioethicist Arthur Caplan, founding head of the Division of Medical Ethics at NYU School of Medicine, says that he’s seen how norms around vaccinations can change and evolve. He recalls his push to require health-care professionals to get flu shots and says that after initial debate, the controversy died down: “Some people said, I’m not doing it, I hate it. After about two years of that? Nobody cares. They just do it.”

And in any case, ending the pandemic relies on multiple factors, not just one kind of technology, says Julie Samuels, who helped launch New York’s exposure notification app last year. As with all tech related to the pandemic, she says, “it’s important to think of these things as just a layer of protection … Obviously the most important thing is to get as many people vaccinated as possible.”

This story is part of the Pandemic Technology Project, supported by the Rockefeller Foundation.