Did the coronavirus leak from a lab? These scientists say we shouldn’t rule it out.

Home TOP STORIES Did the coronavirus leak from a lab? These scientists say we shouldn’t rule it out. 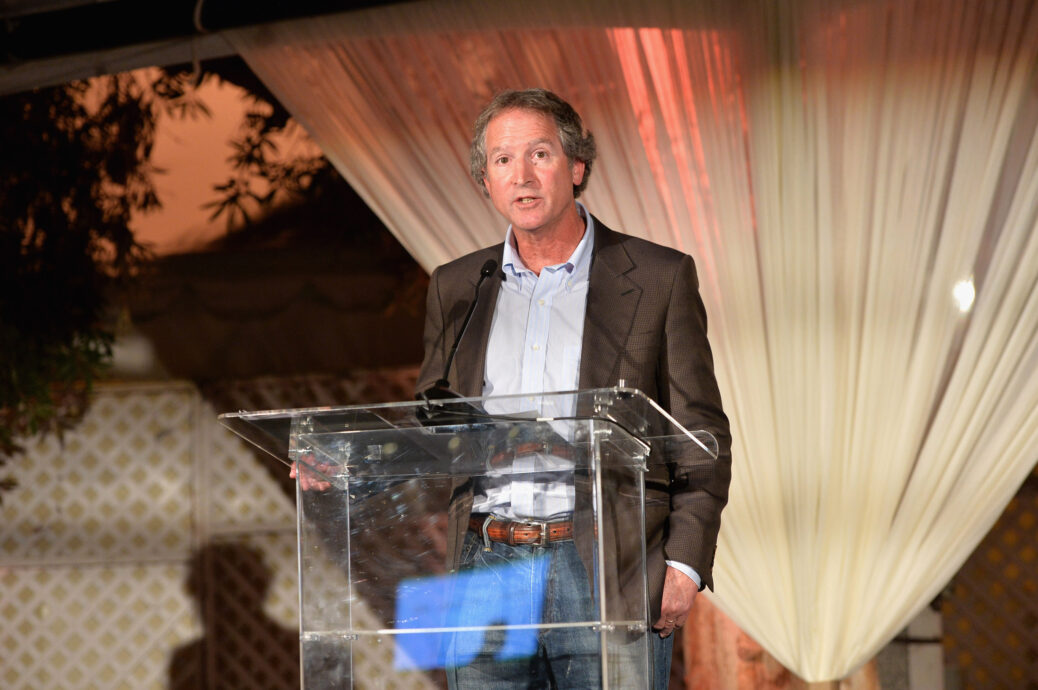 It could have been career suicide for scientists to voice suspicions about a possible lab leak, says Metzl, especially when there was already a long history of viral disease outbreaks spilling over from nature. Alina Chan, a postdoctoral fellow specializing in gene therapy and cell engineering at the Broad Institute in Cambridge, Massachusetts, echoes that view. Chan says the risk of challenging the orthodoxy that SARS-CoV-2 has natural origins—an entirely plausible hypothesis, she maintains—is greatest for established scientists in infectious disease with supervisory roles and staffs to support. She herself has spent much of the last year calling for more scrutiny of a potential lab leak, claiming that as a postdoc, she has less to lose.

The vitriol also obscures a broader imperative, Relman says, which is that uncovering the virus’s origins is crucial to stopping the next pandemic. Threats from both lab accidents and natural spillovers are growing simultaneously as humans move steadily into wild places and new biosafety labs grow in number around the world. “This is why the origins question is so important,” Relman says.

“We need a much better sense about where to place our resources and effort,” he adds. And if a lab release for SARS-CoV-2 looks plausible, Relman says, “then it absolutely deserves a whole lot more attention.”

If SARS-CoV-2 did spill over into humans from the wild, how and where did that happen? A year into the pandemic, these remain open questions. Scientists still speculate about whether the virus passed directly into humans from infected bats (known reservoirs for hundreds of different coronaviruses) or through an intermediary animal species. The Huanan Seafood Wholesale Market in Wuhan was initially thought to be the originating site of a potential spillover, since that’s where the first cluster of covid-19—the disease caused by the virus—was detected. But newer evidence suggests that animal or human infections may have been circulating elsewhere for months beforehand, and the focus has since broadened to other markets in the city, wildlife farms in southern China, and other possible scenarios, such as consuming virally contaminated frozen meat originating in other provinces.

Importantly, the virus’s immediate ancestors have yet to be identified. The closest known relative, a coronavirus dubbed RaTG13, is genetically 96% similar to SARS-CoV-2.

A lab-escaped virus, meanwhile, would have been introduced to the world by a researcher or technician who became infected with it. These sorts of lab leaks have happened before, and were implicated in several cases of community transmission during SARS outbreaks in the early 2000s. In 2017, the Wuhan Institute of Virology became the first lab in mainland China to receive a Biosafety Level 4 (BSL-4) designation, the highest security status for a research space. But the institute also has a history of questionable safety practices. The lab’s scientists reported a lack of appropriately trained technicians and investigators at the facility, prompting US diplomatic scientists who visited in 2017 and 2018 to alert the State Department. At the same time, many scientists have pointed out, particularly in the aftermath of a recent, and for some, contentious, examination of the lab-leak hypothesis in New York magazine, that coronaviruses have typically been handled at BSL-2 or BSL-3—lower security levels.

Such caveats aside, a prevailing theory among lab-leak proponents has been that SARS-CoV-2 was not simply brought into the Wuhan lab but was somehow engineered there, given that many of its scientists routinely perform genetic research on coronaviruses and may also have “collaborated on publications and secret projects with China’s military,” according to a US State Department fact sheet released during the last week of the Trump administration. On March 9, a Washington Post columnist, citing an unnamed State Department official, suggested that the Biden administration—while stopping well short of endorsing any particular theory regarding the origin of the virus—did not dispute many of the points made in that fact sheet.

Still, skeptics who doubt the lab-leak hypothesis say SARS-CoV-2 doesn’t look anything like an engineered virus. Instead of appearing in discrete chunks, as would be expected with a genetically engineered microbe, the differences with RaTg13 are distributed randomly throughout the viral genome. In an email to Undark, University of Chicago emeritus virology professor Bernard Roizman wrote that “we are many, many years away from a complete understanding of viral gene functions and regulation—the key elements critical for construction of lethal viruses.”

The virus does have an inexplicable feature: a so-called “furin cleavage site” in the spike protein that helps SARS-CoV-2 pry its way into human cells. While such sites are present in some coronaviruses, they haven’t been found in any of SARS-CoV-2’s closest known relatives. “We don’t know where the furin site came from,” says Susan Weiss, a microbiologist who co-directs the Penn Center for Research on Coronaviruses and Other Emerging Pathogens at the University of Pennsylvania’s Perelman School of Medicine. “It’s a mystery.” Although Weiss says SARS-CoV-2 is unlikely to have been engineered, she adds that the possibility that it escaped from a lab can’t be ruled out.

Relman says it’s also possible that scientists working with undisclosed and even more closely related coronaviruses—perhaps one with a furin cleavage site and another with the SARS-CoV-2 gene backbone—may have been tempted to create a recombinant virus so they could study its properties. Indeed, researchers at the Wuhan Institute of Virology initially failed to disclose that eight other SARS-like coronaviruses had been detected in samples collected from the same mine cave where RaTG13 was found. Workers who cleaned bat feces in that cave, located in Yunnan Province near the border with Laos, went on to develop severe respiratory disease, and one of them died.

Petrovsky leans towards another potential scenario, namely that SARS-CoV-2 might be evolved from coronaviruses that snuck into lab cultures. Related viruses in the same culture, he explains, such as one optimized for human ACE2 binding and another not, can swap genetic material to create new strains. “We’ve had this sort of thing happen in our own lab,” he says. “One day, you’re culturing flu, and then one day you sequence it, and you go, ‘Holy shit, where did this other virus come from in our culture?’ Viruses are evolving the whole time, and it’s easy for a virus to get into your culture without you knowing it.” Petrovsky and several coauthors speculated in a paper published as a non-peer-reviewed preprint in May of last year as to whether the virus was “completely natural” or whether it originated with “a recombination event that occurred inadvertently or intentionally in a laboratory handling coronaviruses.” The team wasn’t “saying this is a lab virus,” Petrovsky emphasizes, but rather “just presenting our data.”

But in late April 2020, as Petrovsky’s group was thinking about where to publish their work, “Trump blurted out” that he had reason to believe the virus came out of a Chinese lab, Petrovsky says. And at that point, he adds, much of “the left-wing media” decided “they were going to paint the whole lab thing as a conspiracy theory to bring down Trump.” When Petrovsky approached administrators of the preprint server bioRxiv, the paper was refused. BioRxiv staff replied that it would be more appropriately distributed after peer review, “which stunned us,” Petrovksy says. “We thought the whole point of preprint was to get important information out quickly.”

The paper was subsequently posted on a different preprint server called arXiv.org, based out of Cornell University. Soon reporters came calling, but most were from right-wing news outlets representing what Petrovsky calls “the Murdoch press.” Petrovsky says he had to work at stopping some tendentious reporters from distorting his paper’s findings to shape a narrative that SARS-CoV-2 had unequivocally been manufactured. And at the same time, he says, other media tried “to make a mockery of the whole possibility of the lab thing.”