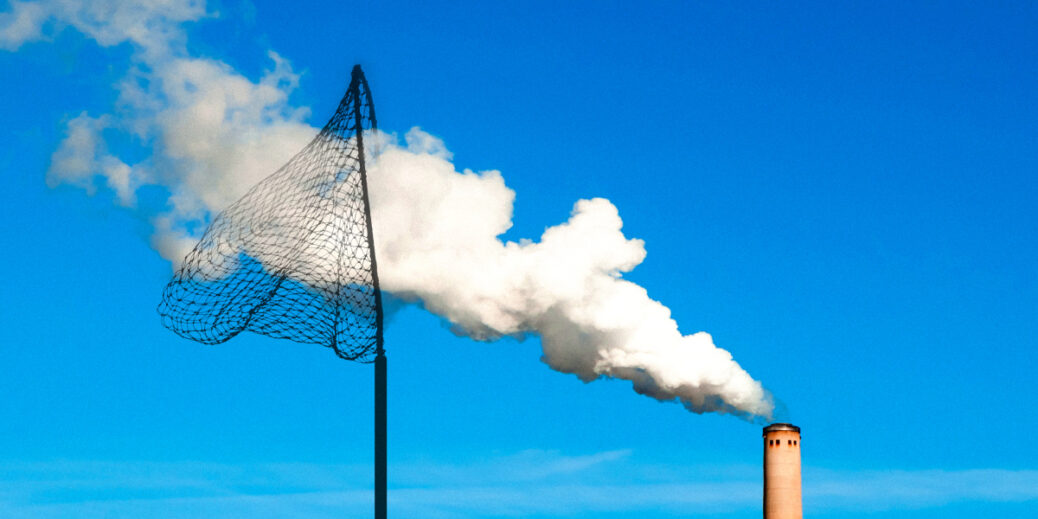 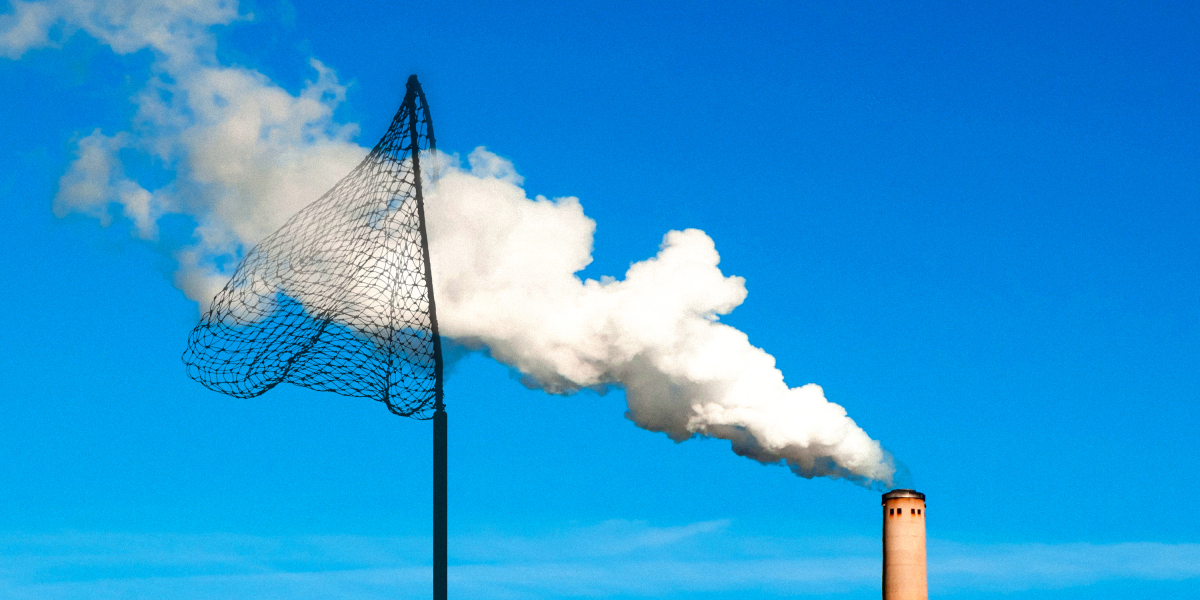 Some argue that governments should also create separate targets to ensure that carbon removal (sometimes called “negative emissions”) does not count toward emissions reduction goals.

“Failure to make such a separation has already hampered climate policy, exaggerating the expected future contribution of negative emissions in climate models, while also obscuring the extent and pace of the investment needed to deliver negative emissions,” McLaren and others argued in Frontiers in Climate in 2019.

Sweden did a version of this, setting a goal of cutting emissions by at least 85% below 1990 levels by 2045 and relying largely on carbon removal to get the rest of the way to zero. The European Union included a similar provision within the proposed European Climate Law, limiting the role of carbon removal to 225 million tons, or a little more than 2 percentage points of the overall goal: a 55% reduction in emissions by 2030.

“It is now set in stone that the overwhelming majority of the EU’s mitigation efforts will need to be done by reducing emissions, with carbon removal helping to go the extra mile,” wrote Frances Wang and Mark Preston Aragonès, both of the ClimateWorks Foundation.

Sally Benson, a professor of energy resources engineering at Stanford, says the money she sees flowing into carbon-removal startups today strikes her as very similar to the situation in clean tech in the 2000s, when investments poured into technologies that were very early stage and high risk.

Many of those investments didn’t pay off, as companies developing advanced biofuels and alternative solar materials failed in the marketplace.

“I do worry a little bit that that’s where we are with the carbon removal technologies,” she said in an email. “Some of the ones that are most mature and likely to succeed and make a material difference, like BECCS [bioenergy with carbon capture and storage], are getting a lot less attention compared to less mature technologies like direct air capture and mineralization.”

But she stresses that these are likely to be crucial technologies in the future, and “we’ve got to start somewhere.”