Asian-Americans are using Instagram to help protect their communities 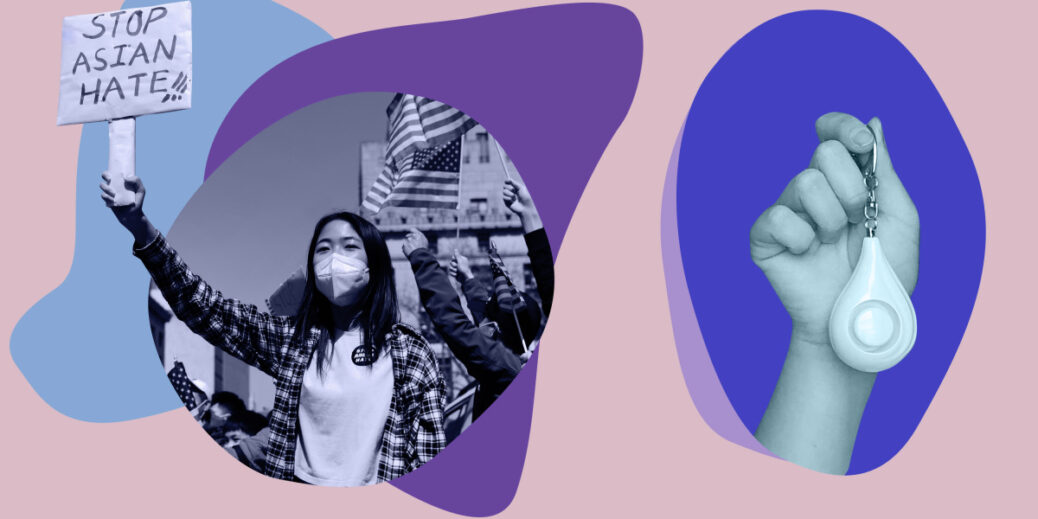 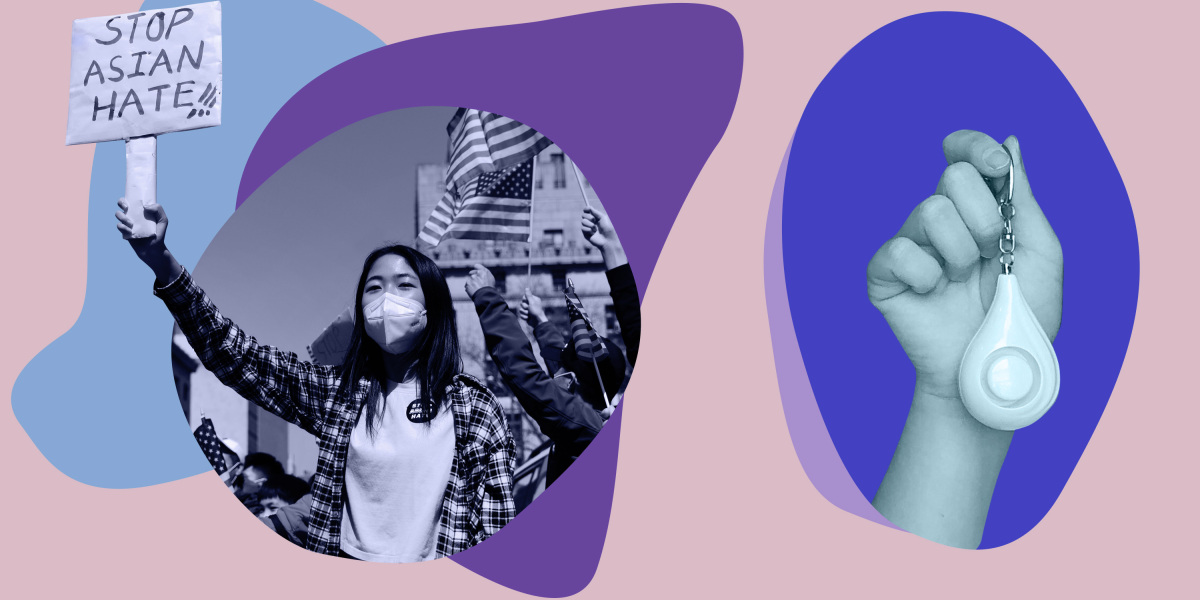 One February afternoon, a 50-year-old Asian woman was waiting in line at a bakery in Queens, New York, when a man threw a box of spoons at her and then shoved her so violently she required 10 stitches in her head. In a surveillance video, a crowd watches as the man attacks the woman, doing nothing as he hits her and then walks away.

The assault in Queens was one of a series of attacks on vulnerable or elderly Asian-Americans that have been captured in viral videos over the past few months. The March mass shooting of eight people in Atlanta, six of whom were Asian-Americans, was a breaking point.

In her shock, Ting turned to Instagram Stories, the app’s ephemeral collections of videos or photos. She suggested that a bunch of neighborhood activists meet on Flushing’s Main Street in groups of four to keep an eye out for disturbances or violence. Within days she’d gathered a group of 100 volunteers trained in peaceful bystander intervention, which offers strategies for de-escalating violent situations, to patrol Main Street in groups for three hours each Saturday and Sunday and watch out for possible hate crimes.

“I started with an Instagram story and sharing my frustration on how I wanted to provide an extra set of eyes and ears, and here we are,” Ting says.