A patient has died after ransomware hackers hit a German hospital 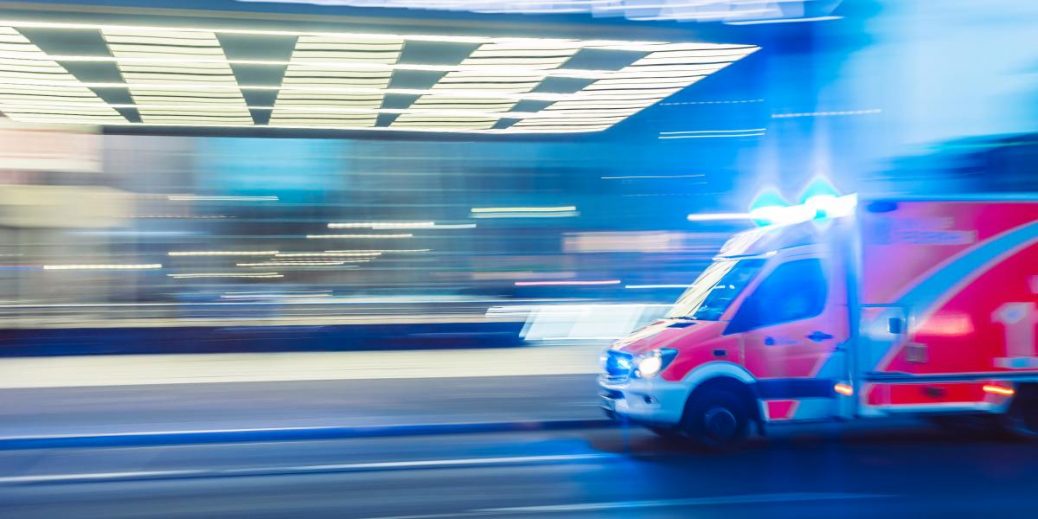 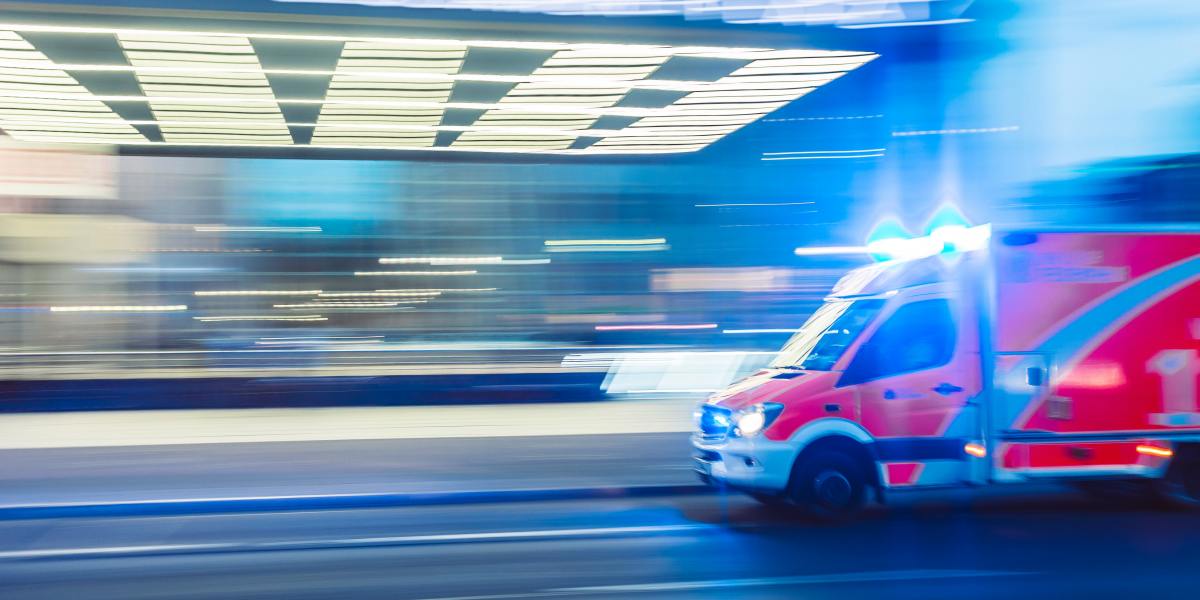 For the first time ever, a patient’s death has been linked directly to a cyberattack. Police have launched a “negligent homicide” investigation after ransomware disrupted emergency care at Düsseldorf University Hospital in Germany.

The victim: Prosecutors in Cologne say a female patient from Düsseldorf was scheduled to undergo critical care at the hospital when the September 9 attack disabled systems. When Düsseldorf could no longer provide care, she was transferred 19 miles (30 kilometers) away to another hospital. The hackers could be held responsible by German police, the BBC reports.

A tragic first: “If confirmed, this tragedy would be the first known case of a death directly linked to a cyberattack,” Ciaran Martin, formerly the chief executive of the UK’s National Cyber Security Centre, said in a speech at the Royal United Services Institute. “Although the purpose of ransomware is to make money, it stops systems working. So if you attack a hospital, then things like this are likely to happen. There were a few near misses across Europe earlier in the year, and this looks, sadly, like the worst might have come to pass.”

The booming trade: Ransomware is a billion-dollar criminal industry. Hackers often target businesses, shutting down technology and stealing data before demanding up to millions of dollars in extortion money. Hospitals have been hit many times before, and as the criminal economy grew rapidly in recent years, it was widely feared that a patient death was inevitable.

Track record: In August, a multimillion-dollar scheme to hack and ransom Tesla made headlines when an employee blew the whistle. Before that, hackers took down the American tech company Garmin for weeks, reportedly resulting in a $10 million ransom being paid.

Raised stakes: There’s a big difference between hacked computers and human lives. Now that the threat to people is no longer theoretical, there may be a new urgency to fixing fundamental problems. German authorities say the hackers took advantage of a vulnerability in Citrix virtual private network software that was publicly known since January but which the hospital had failed to address.

Fixing vulnerabilities is much more difficult than it sounds, especially for an always-on operation like a hospital. But with human lives at stake, it is clearer than ever that the status quo is not good enough.