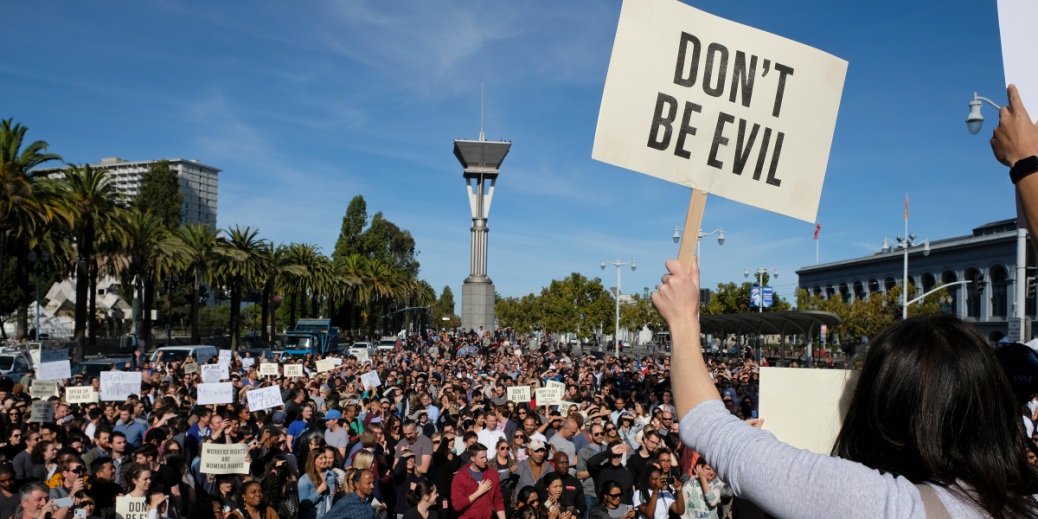 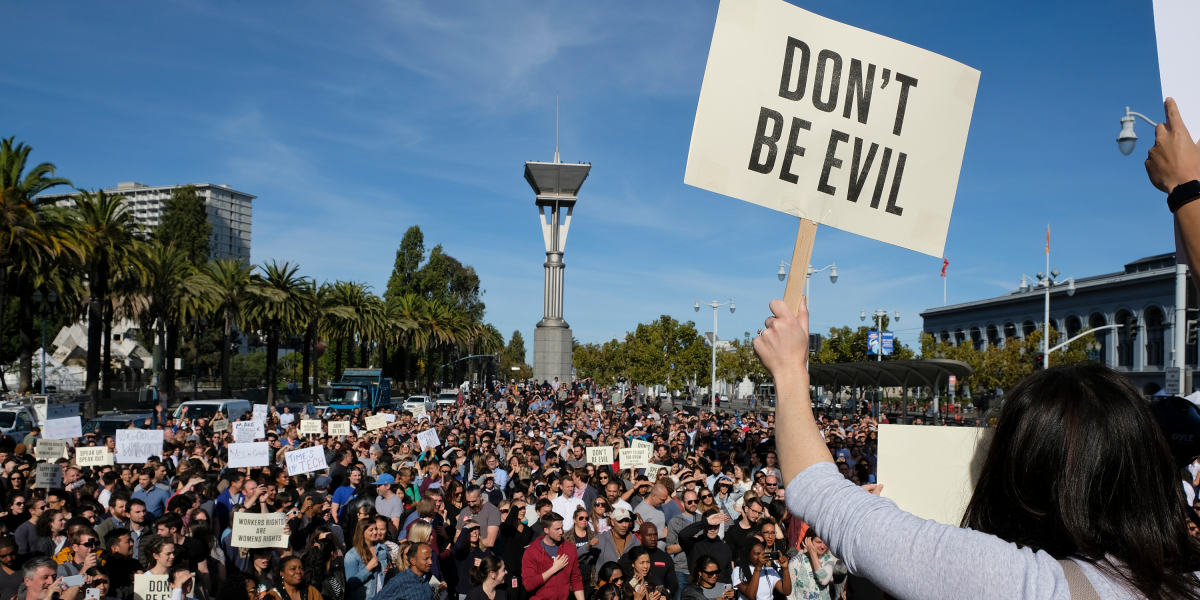 Sally Hubbard, the director of enforcement strategy at the Open Markets Institute, explained that the “divide and conquer strategy” is due to resource constraints, “with different enforcers focusing on different aspects of Google’s monopolization.”

What took so long?

While the three lawsuits against Google this year—in addition to lawsuits and investigations against Facebook, Amazon, and Apple—represent a significant turning point in antitrust regulation and enforcement in the United States, this is far from the first time that these companies have come under scrutiny.

While the US has been slow in regulating major technology companies, other jurisdictions—especially Europe—have taken regulatory actions in recent years, including $9 billion in fines.

The change has come amid growing concerns about the outsize influence of Big Tech on American life, with an October 2020 Pew research poll showing that seven in 10 Americans believe social media companies have too much influence in American politics.

So what happens next?

Weiser, Colorado’s attorney general, has already indicated plans to consolidate this suit with the Department of Justice lawsuit, and an initial case hearing to do so is scheduled for Friday. This lawsuit seeks “to unwind any advantages that Google gained as a result of its anti-competitive conduct, including divestiture of assets as appropriate,” which could include a breakup.

While the lawsuits against Google are collectively the largest, the company is not the only tech giant facing ire. Last week, two separate lawsuits were filed against Facebook by the Federal Trade Commission and 47 US states. Investigations into Apple and Amazon are also under way by the DOJ and FTC, respectively. What regulating or breaking up these companies looks like is still a complicated question.