NSO was about to sell hacking tools to France. Now it’s in crisis.

Home TOP STORIES NSO was about to sell hacking tools to France. Now it’s in crisis. 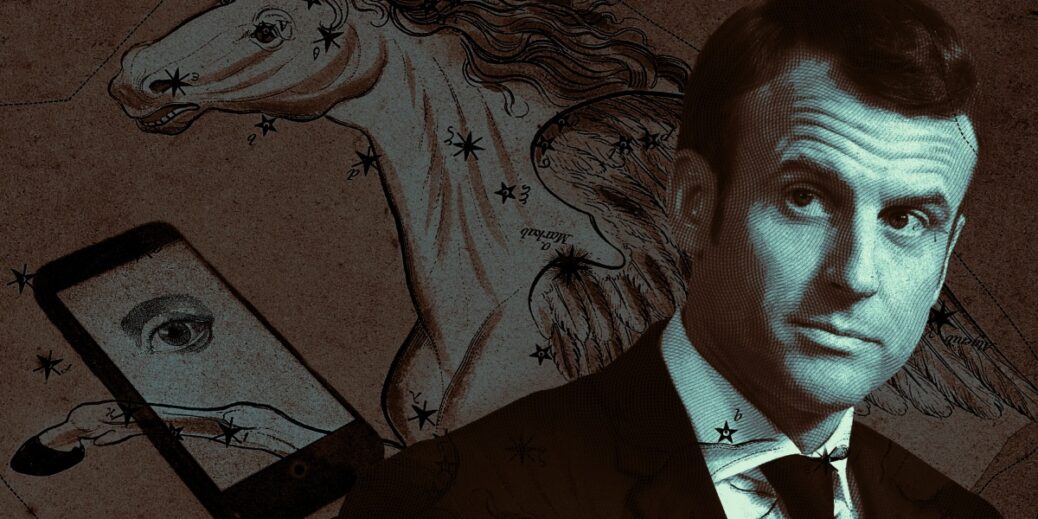 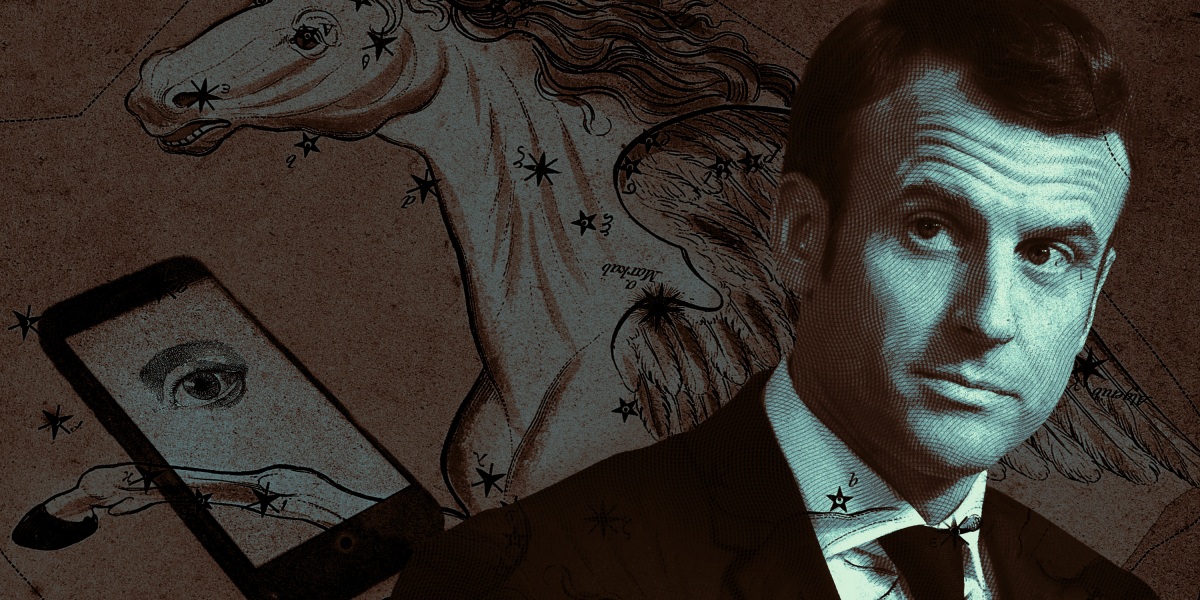 For the most part, NSO has defended itself by saying that it merely builds tools and does not control what foreign governments choose to do with Pegasus, and it has continued to operate its business as normal.

The sequence of revelations in 2021, however, has hit it differently.

The “NSO Affair,” as this year’s onslaught of scandals is being called in Israel, has cost the company millions of dollars in lost sales. Reports earlier this year of widespread abuse made headlines around the world, but the company says the allegations are based on mischaracterizing a standard database of phone numbers as NSO Group spying targets.

The US sanctions have had an immediate and much greater effect on the company than previous scandals. Bloomberg reported that Wall Street is shunning NSO and treating it as a distressed asset; it’s saddled with over $500 million in debt and a growing risk of insolvency; meanwhile, the company’s newly appointed CEO quit just a week after being appointed.

The sanctions create practical restrictions on how the company can operate. For example, it cannot legally purchase many of the tools it uses to develop exploits, such as laptops with a Windows operating system or iPhones, without explicit approval from the government of the United States. The US has said its default decision on sales to NSO Group will be negative.

The US decision is having a deeper impact on the company, too. Morale is low and employees are devastated and confused, according to several who spoke to MIT Technology Review on condition of anonymity. There is real and severe doubt at the highest levels about NSO’s future if it cannot get off the US entity list.

NSO’s links to Israeli leadership have also complicated the situation. Like many weapons manufacturers, NSO Group has a very close relationship with its government and has proved to be a crucial political and diplomatic tool for Israel over the last decade. When NSO Group began selling hacking tools to the United Arab Emirates government, for example, Benjamin Netanyahu, then the Israeli prime minister, specifically urged on the deal, according to people with knowledge of the sale.

In fact, Israel’s strategic plan to develop closer relations with its neighbors—neighbors who historically did not legally recognize Israel’s existence—was buoyed by NSO’s hacking technology, which was highly coveted by countries around the region. Pegasus has been used as a deal sweetener to strengthen Israel’s ties with countries including the United Arab Emirates, Morocco, and Bahrain.