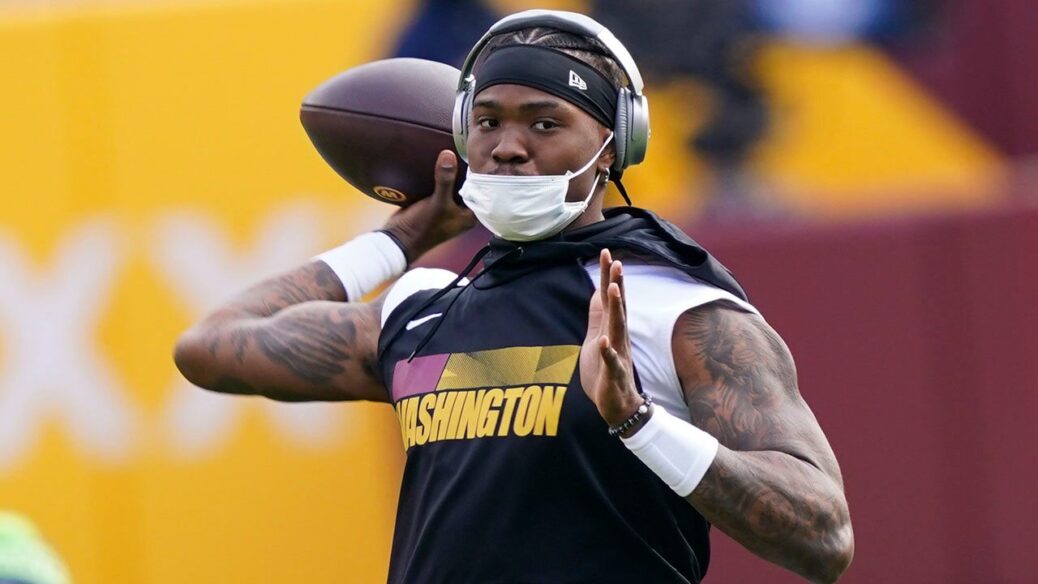 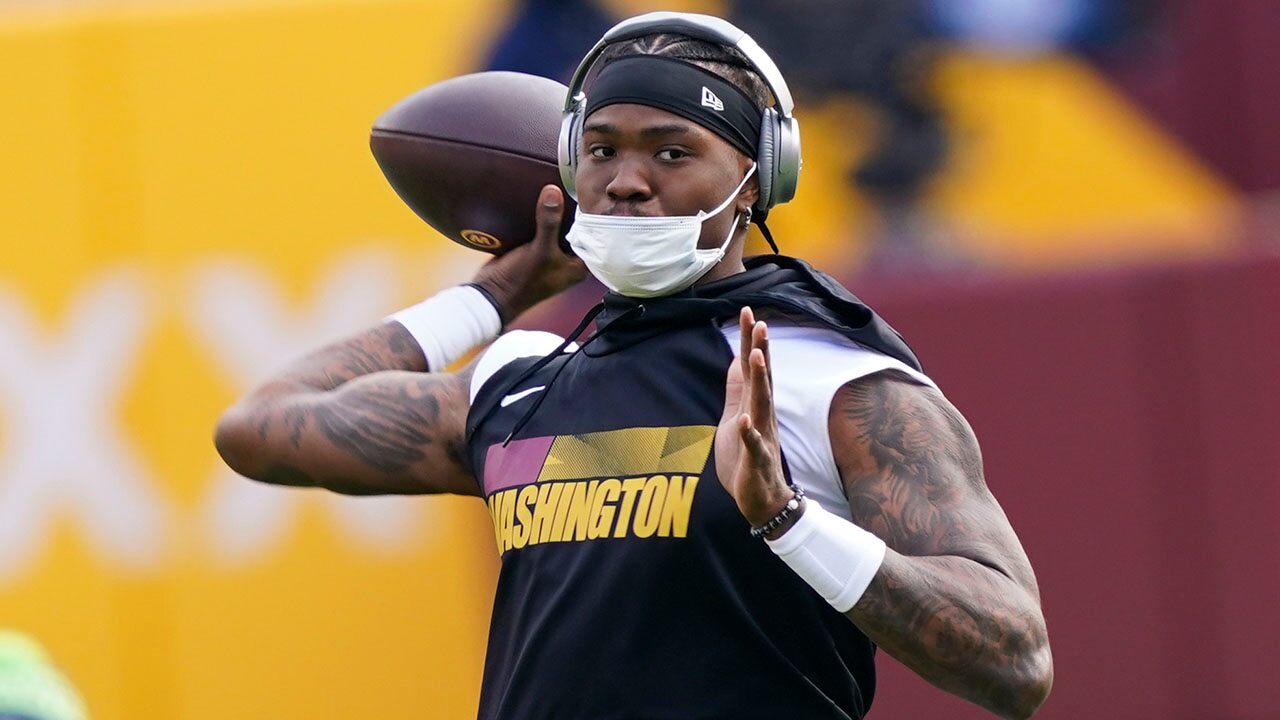 Washington Football Team quarterback Dwayne Haskins issued an apology on Tuesday after photos leaked of him partying following the team’s loss to the Seattle Seahawks. Haskins was seen with people who weren’t wearing a mask, and he didn’t have one on as well.

Haskins shared his apology on Twitter. He said that he spoke to Washington head coach Ron Rivera, and he took full responsibility for his actions and putting his teammates at risk amid the coronavirus pandemic.

“It was irresponsible and immature of me and I accept responsibility for my action,” Haskins wrote. “I also want to apologize for creating a distraction for my team during our playoff push. I will learn and grow from this and do what’s best for the team moving forward.”

Washington teams officials said they are handling the situation internally.

Haskins started at quarterback against the Seahawks for the first time since October. He threw one touchdown with two interceptions in a 20-15 loss to Seattle. Haskins isn’t guaranteed to play in the team’s next game against the Carolina Panthers, especially if Alex Smith returns from injury. Rivera already noted that Smith will be the starter if he is eligible to play.

Haskins was benched after four games this season. Washington originally turned to Kyle Allen at first, but after he was injured, Smith took over the starting job. Washington (6-8) can clinch the NFC East title with a win over Carolina on Sunday.