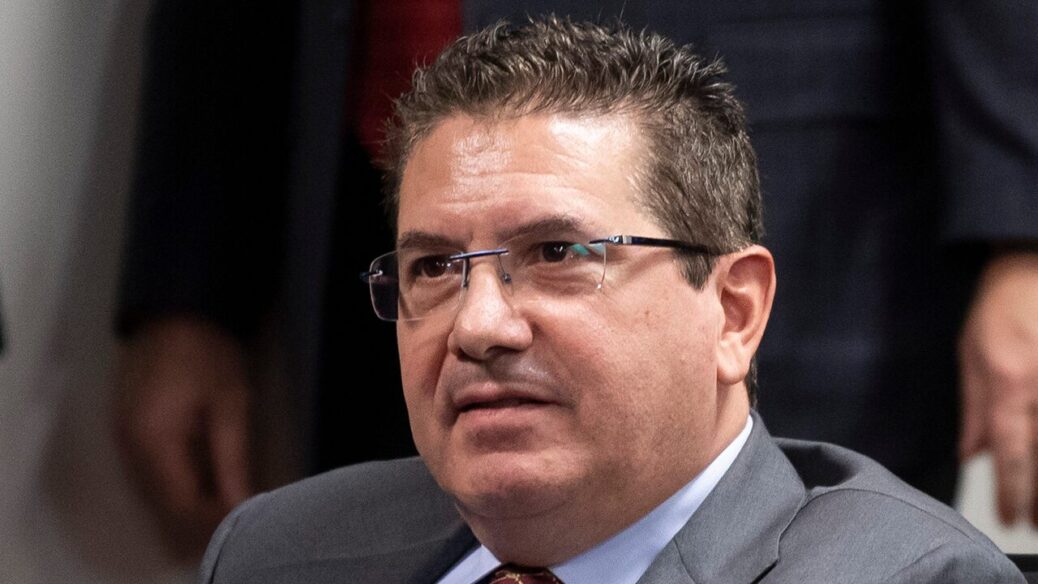 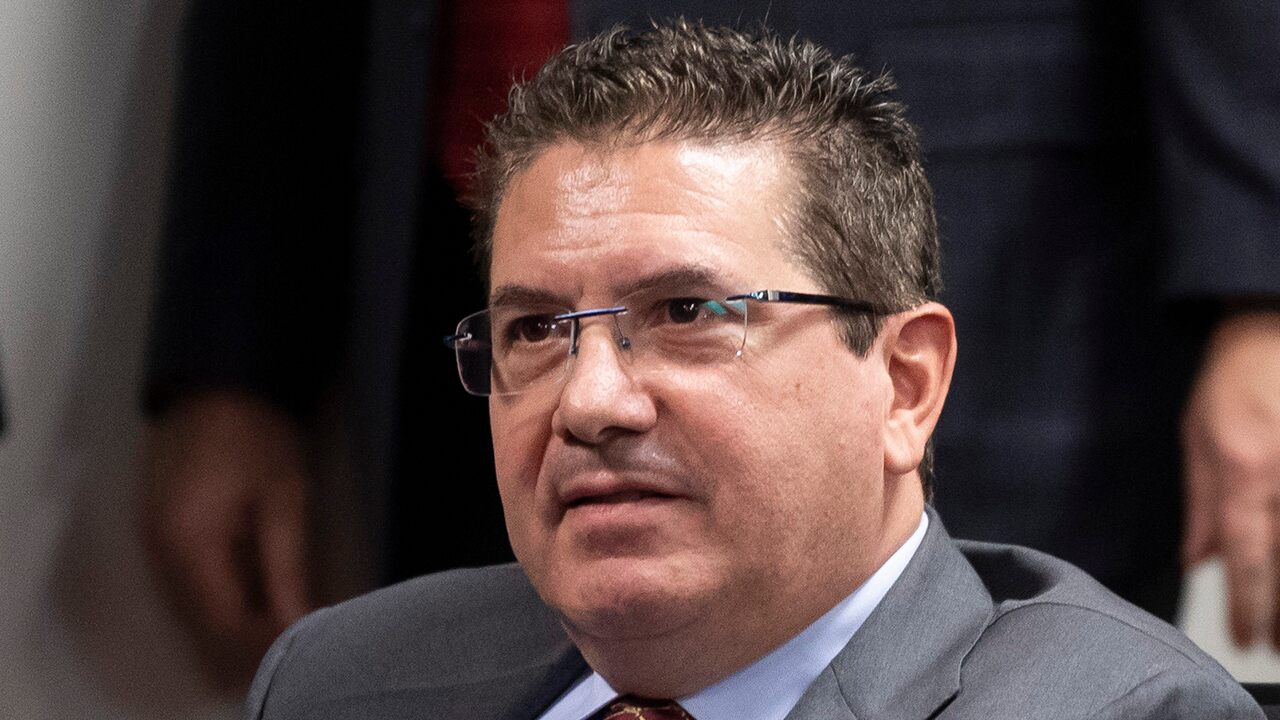 Washington Football Team owner Daniel Snyder reportedly alleged in a court filing he was being extorted by a minority owner as controversy within the franchise’s leadership escalates.

Snyder made the allegations in a filing in Maryland on Wednesday, ESPN reported. He accused minority owner Dwight Schar of trying to force Snyder to sell the team. Schar is the founder of NVR Inc., a home construction company that generated more than $7 billion in revenue in 2018.

The motion came a day after The Washington Post reported the team paid $1.6 million to a former female employee back in 2009 as a part of a sexual misconduct settlement involving Snyder. A source told the paper that the alleged incident took place on Snyder’s private plane during a trip home from the Academy of Country Music Awards in Las Vegas.

In Wednesday’s motion, ESPN reported that Snyder claimed the Washington Post’s story “includes several quotes from the filing that improperly give the misleading impression, based on Plaintiffs’ position and status, that there was merit to the allegations of misconduct. Plaintiffs’ purpose in submitting their supplemental filing is now clear: to try to continue to smear me in an effort to gain leverage in this business dispute.”

The New York Times reported that an outside firm was hired to investigate the claims, and that Snyder agreed to the settlement to avoid negative press. Snyder reportedly didn’t admit any wrongdoing in the settlement.

Snyder reiterated that claim in Wednesday’s filing, according to ESPN.

“Plaintiff Schar nevertheless threatened to reveal to discredit me and embarrass my family, but which the insurance carrier decided to settle,” Snyder says in the filing.

The agreement, obtained by The Post, revealed that the woman made “certain allegations” against Snyder in April 2009 and was subsequently fired. The settlement was signed several weeks later on July 22, 2009, but failed to acknowledge any wrongdoing by Synder or the team.

As part of the settlement, the woman’s status was changed from fired to voluntarily resigned, and she was given a letter of recommendation signed by then-chief operating officer Mitch Gershman, according to the report.

Snyder’s actions were placed under the spotlight over the summer after a bombshell report by The Washington Post that detailed several allegations against him and a number of former executives, accusing them of fostering a malignant workplace for female employees.