Vanderbilt may turn to goalkeeper Sarah Fuller to fill in as kicker vs. Missouri

Home Sports Vanderbilt may turn to goalkeeper Sarah Fuller to fill in as kicker vs. Missouri 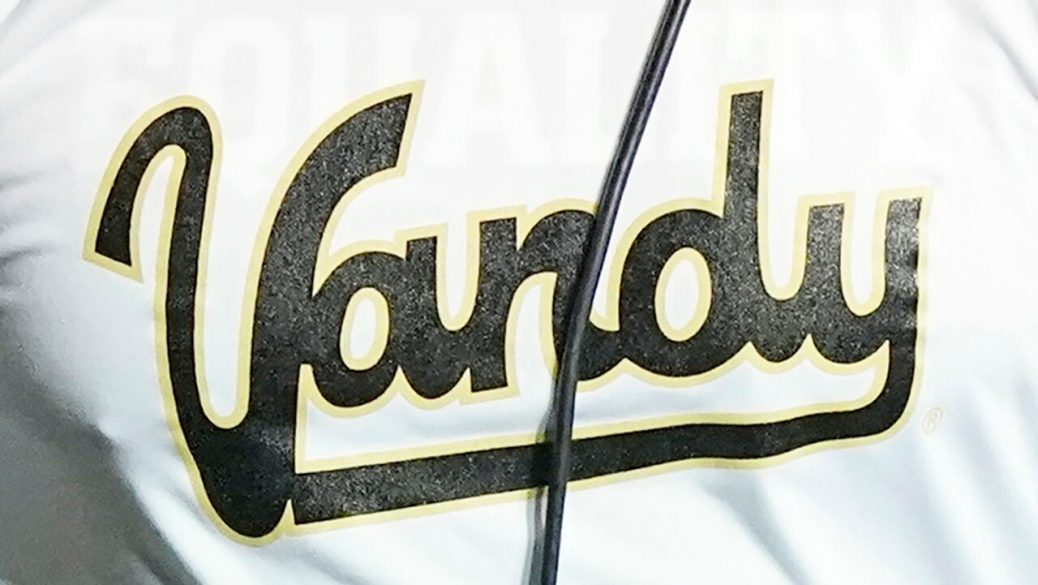 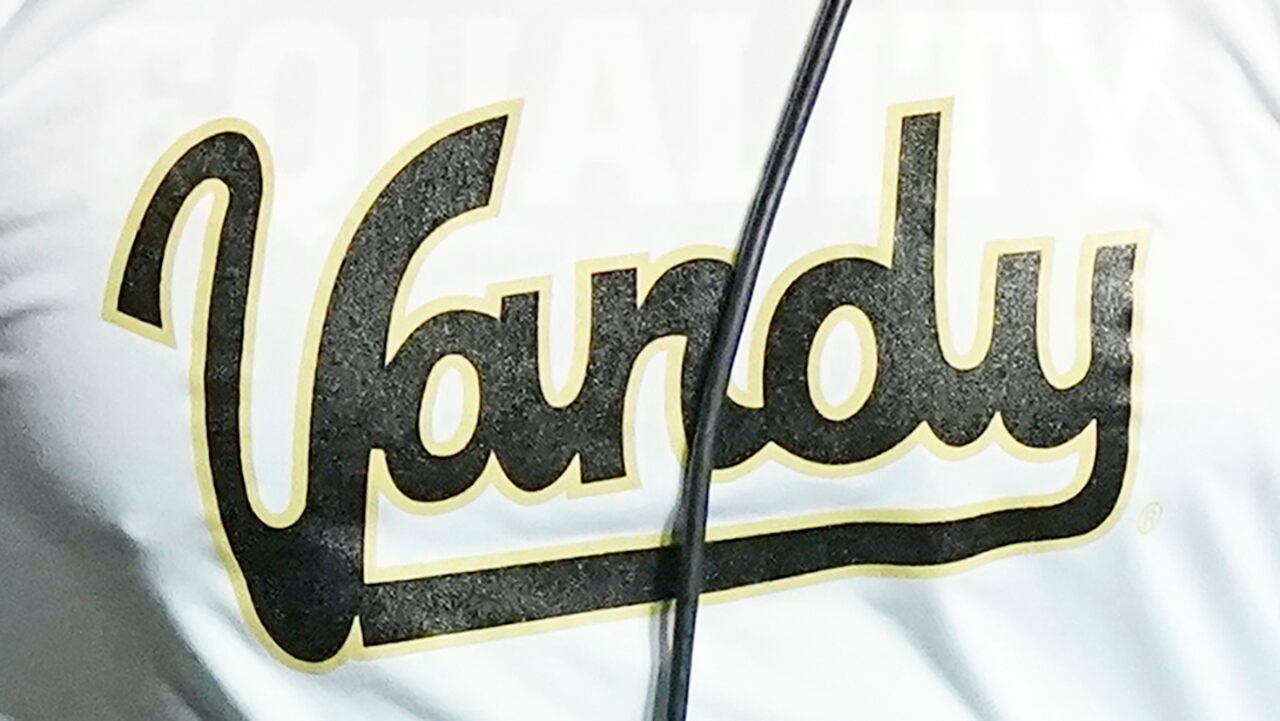 Vanderbilt may turn to a women’s soccer player to fill the kicker position for Saturday’s game.

Sarah Fuller practiced with the Commodores’ football team and could be an option for the game against Missouri over the weekend, coach Derek Mason said Wednesday.

“She’s really good with a soccer ball, she seems to be pretty good with a football so we’ll see,” Mason told reporters. “We’re keeping all options open right now, and we’ll get a chance to see what she does on Saturday if given the opportunity.”

Vanderbilt is set to play Mizzou on Saturday at noon if all things go well. A handful of SEC games have been postponed this season because of positive coronavirus tests. Mason said that players on special teams have been experiencing illnesses but he didn’t say whether any have tested positive for COVID-19.

Fuller, a goalkeeper, would replace Pierson Cookie and Wes Farley. Cooke is 3-for-7 this year and Farley is the backup. Mason said he reached out to soccer coach Darren Ambrose about seeing whether Fuller would be interested. Fuller began kicking for the football team Tuesday.

“I just wanted to see how strong her leg was, and I can tell you she’s got a strong leg,” Mason said. “We’ll see what that yields. I mean in terms of distances, I’m not into talking about that. I got another like day to day to go in there and evaluate exactly where she sits. … She seems to be a pretty good option.”

If Fuller does appear for Vanderbilt on Saturday, she would be the first woman to do so for a Power 5 Conference school.

She started nine of Vanderbilt’s 12 games during the season, recording three shutouts and seven wins. She had an 0.97 goals-against average.

April Gross was the last female to play in a college football game. She kicked an extra point for Kent State in the first half in September 2015.