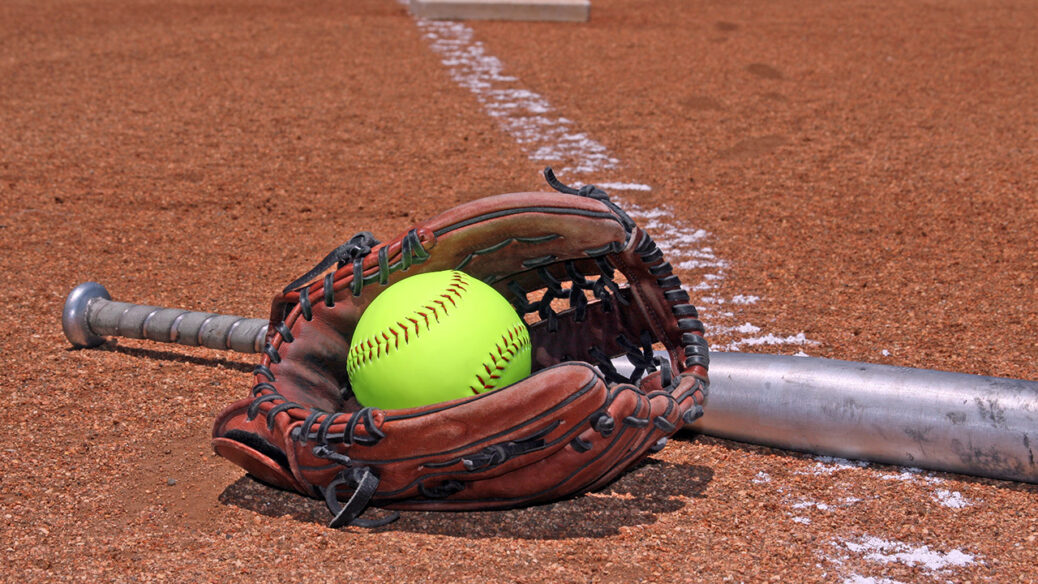 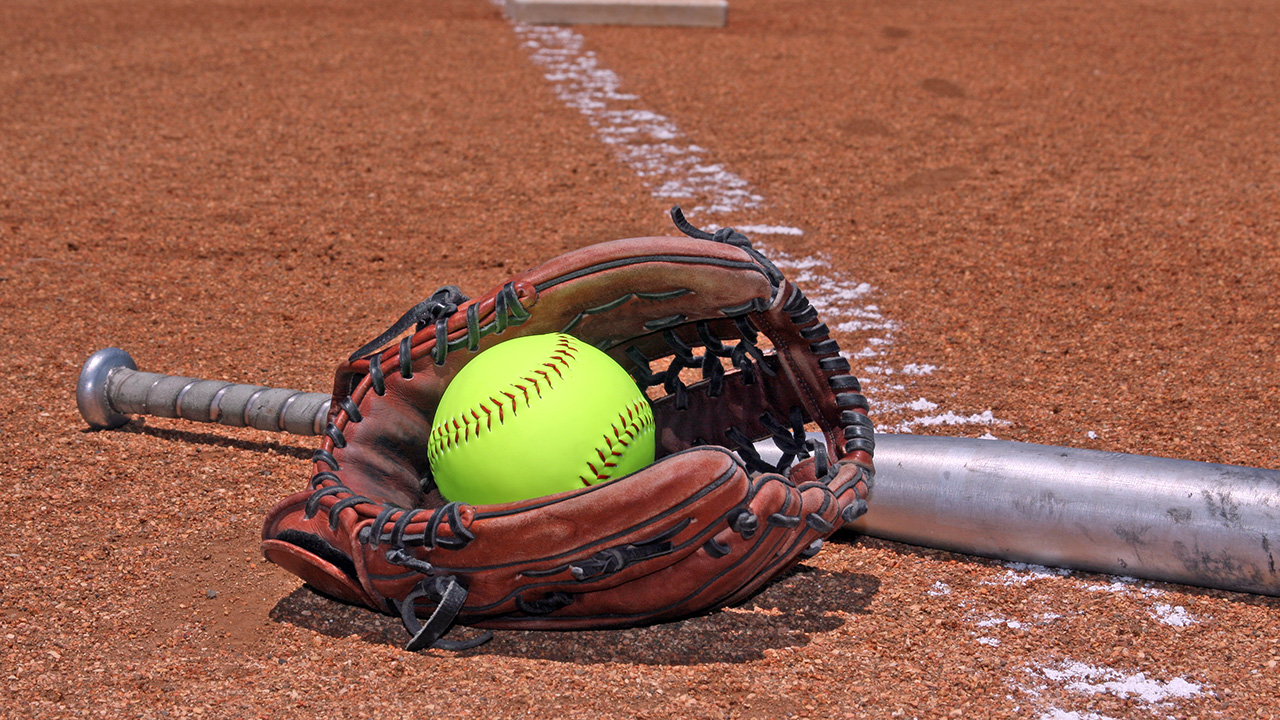 Olivia Taylor of Bear River High School made one of the greatest catches you’ll ever see during a softball game against Tooele High School, and it was instrumental in helping her team win the Utah state championship.

Taylor, the team’s center fielder, robbed a home run in the fifth inning of the first game of a double-header. Bear River was down 1-0 in the best of three series entering Saturday, but Taylor’s remarkable play stood out the most.

Tooele’s Caitlyn Marshall ripped a ball to straight-away center field, and Taylor tracked the ball down, jumped back over the fence, and came down with the incredible catch in what would have been a homer for the opposing team.

Video of the catch went viral on social media late on Saturday night.

“Yeah, my back does hurt a bit from that catch,” Taylor told the Standard-Examiner following the game. “I think I just landed flat on my back, I’m not sure, I’d have to rewatch it.”

Bear River came away with the 4-2 victory to even the series at 1 game apiece. In the third game, Bear River cruised to a 14-6 win to capture its 10th Utah state title.