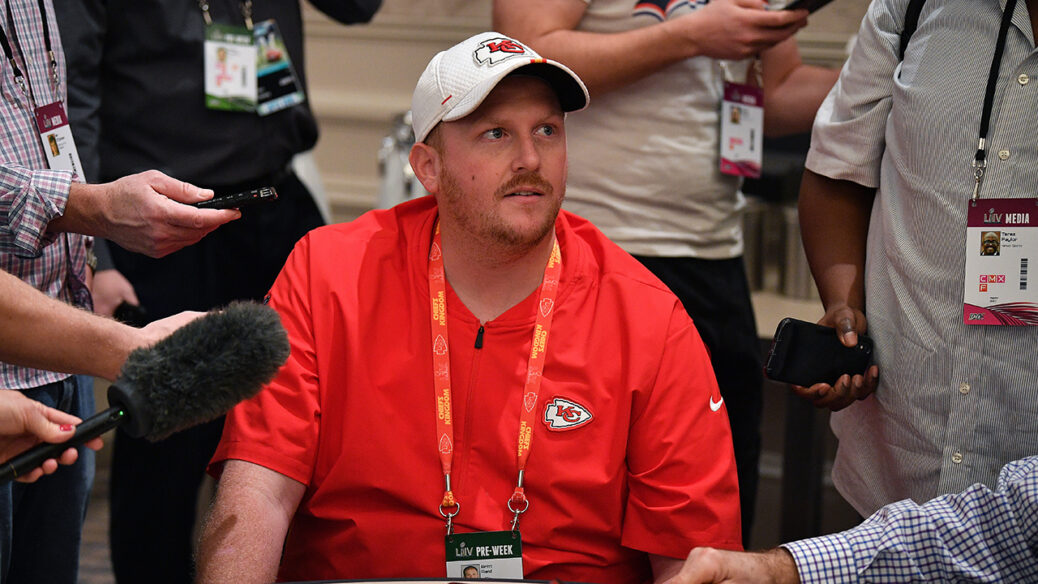 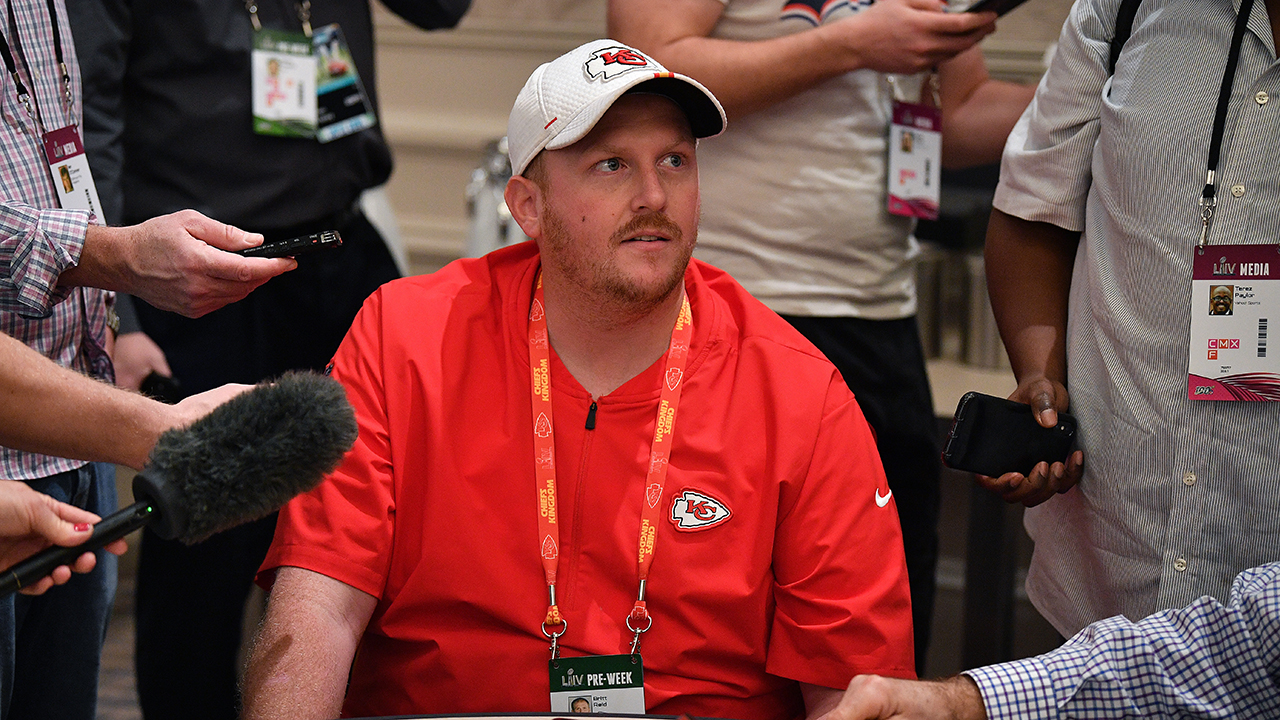 Former Kansas City Chiefs assistant coach Britt Reid pleaded not guilty Monday to critically injuring a young girl in a crash, but the judge allowed him to resume driving with restrictions.

The judge modified his bond during his arraignment to allow him to have a special interlock device installed that requires him to pass a breathalyzer test before his vehicle will start.

Reid, the son of Chiefs Coach Andy Reid, was charged with driving while intoxicated causing serious physical injury in April, two months after he hit two cars on an Interstate 435 entrance ramp near Arrowhead Stadium. The collision happened just days before the Chiefs played in the Super Bowl in Tampa Bay, Florida.

One of the vehicles he hit had stalled because of a dead battery and the second was owned by a cousin who had arrived to help, according to charging documents. A child in one of the cars, 5-year-old Ariel Young, suffered a traumatic brain injury.

A Kansas City police officer reported he could smell alcohol and Reid’s eyes were bloodshot and red, according to the documents.

He was driving about 84 mph (135 kilometers per hour) shortly before the collision and had a blood alcohol level of 0.113 two hours after the crash, police said. The legal limit is 0.08.

Reid, who underwent emergency surgery for a groin injury after the crash, was placed on administrative leave. The Chiefs then allowed his contract to expire, ending his employment with the team.

The next hearing will be a pretrial conference on July 22. No trial date has been set.