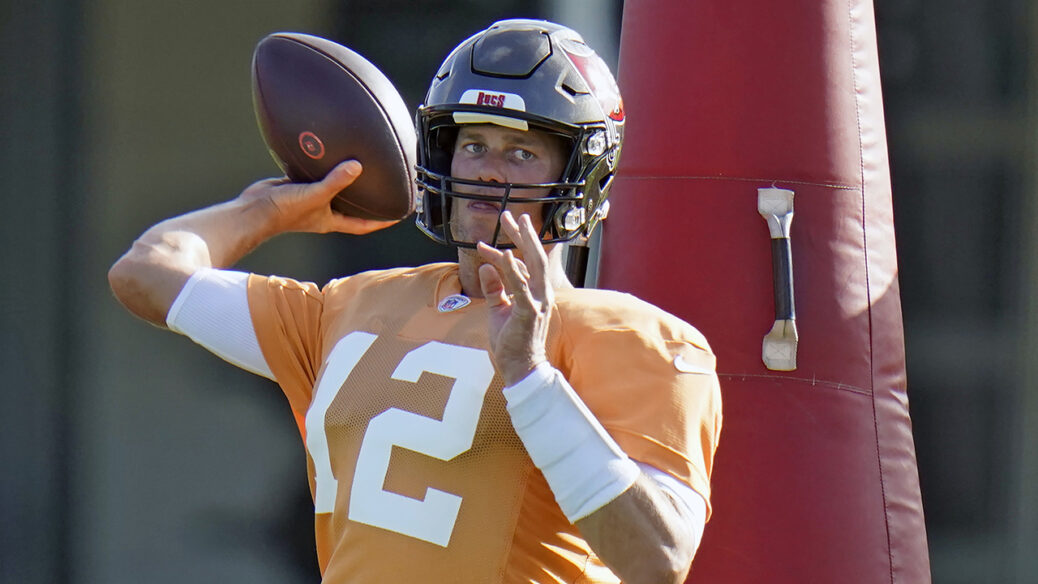 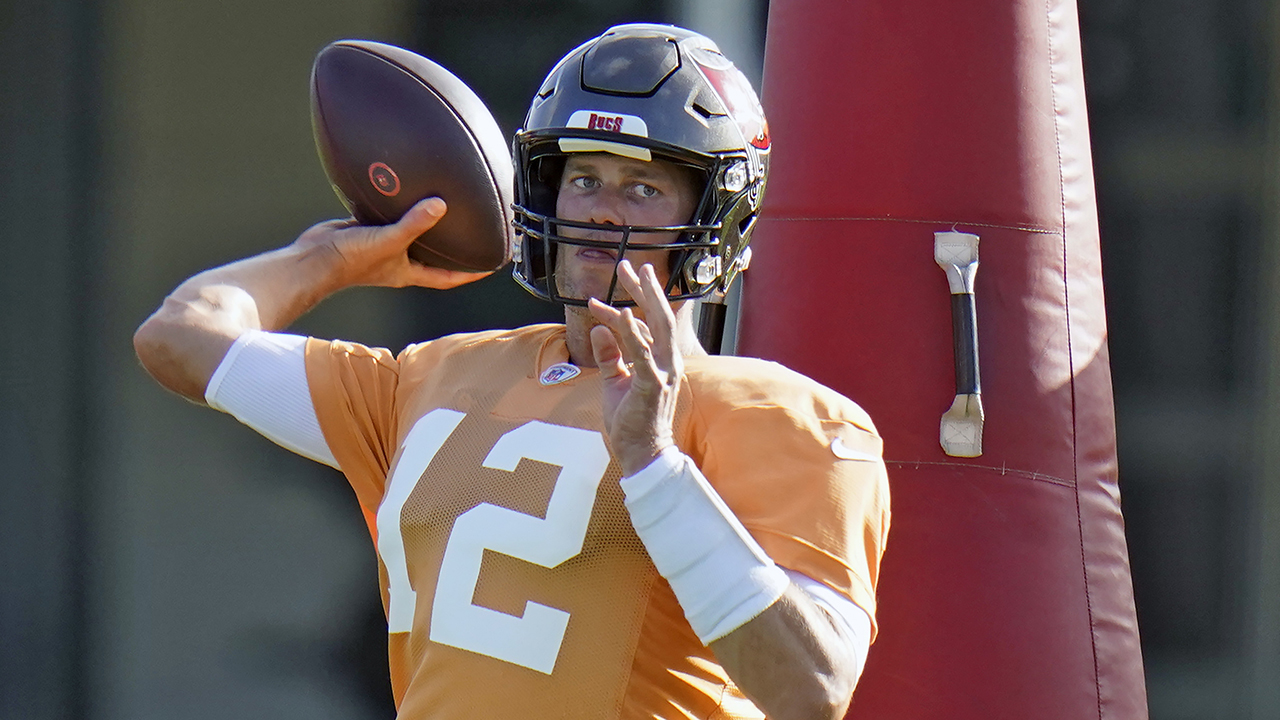 Tom Brady appeared to be upset with his Tampa Bay Buccaneers teammates during training camp on Sunday, and at least one incident led to the quarterback slamming his helmet.

Brady was in the middle of a solid two-minute drill when it ended with a sack and a few incompletions, according to the Tampa Bay Times. The seven-time Super Bowl champion was unhappy.

“Got to make (bleeping) plays when you’re tired, fellas,” he was heard saying.

Bucs coach Bruce Arians said he was happy with the way his team has improved during practice but wanted the players to focus on being smarter with the football.

“Really pleased with the effort. We’re working extremely hard, two days in a row, fast. But I’m not seeing the smart. We’ve got to be a much smarter football team. After looking at yesterday’s practice, [we had] way too many mental errors. Same thing today [with] guys getting lined up, especially those young wide receivers, and it’s time for them to grow up. But you can’t ask anything more from our football team as far as work. Work, speed of practice and all those things – very, very competitive but we’ve got to become a smarter football team quick,” Arians said, via the team’s website.

“Yeah, guys got to make plays. They’re in critical situation, you can’t fall down. [Brady] gives you a chance to win the game, you’ve got to go win the game. I don’t care how tired you are,” he said.

Tampa Bay will look to be the first team to win consecutive Super Bowls since the Brady-led New England Patriots did it in 2003 and 2004.