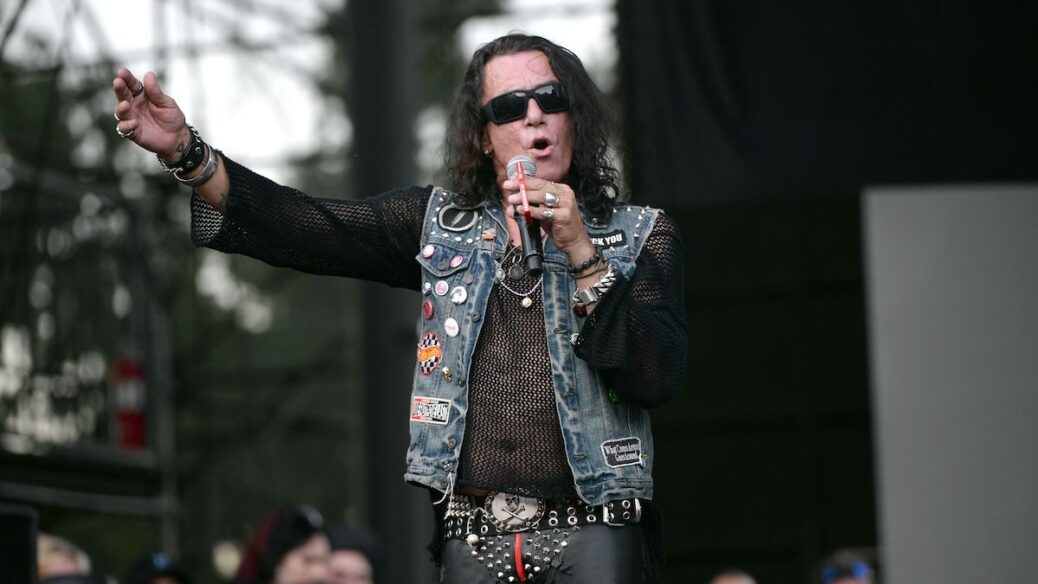 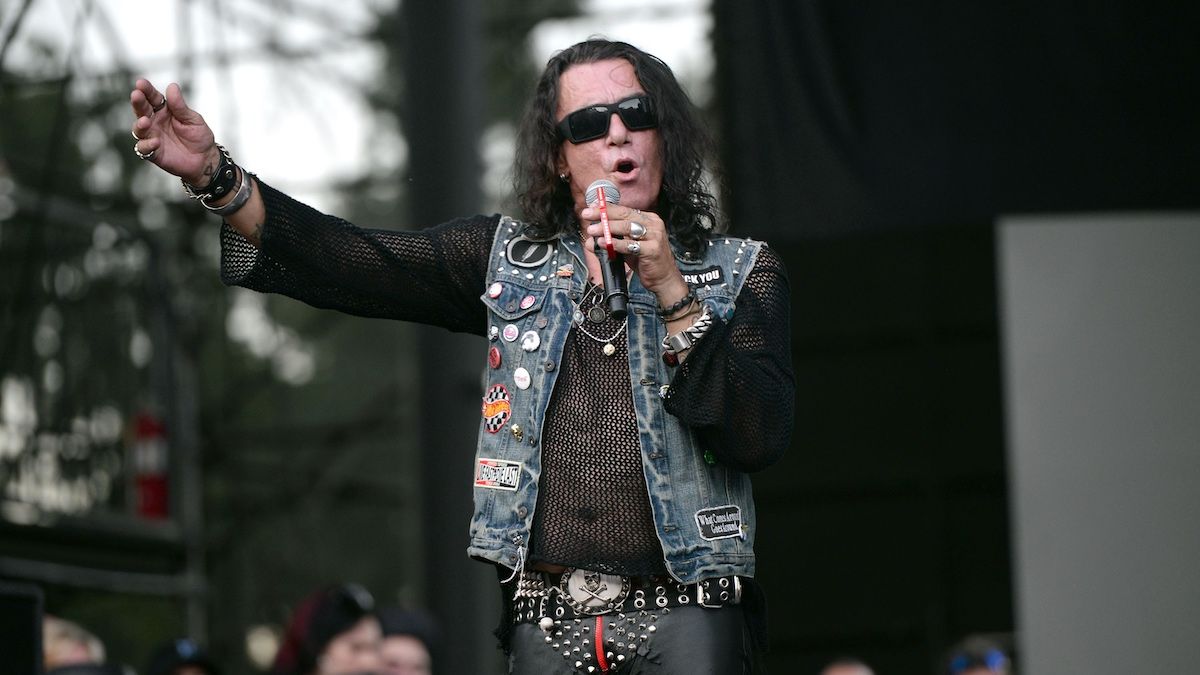 Ratt singer Stephen Pearcy has revealed that he has been battling liver cancer for the past three years in a new interview.

Talking with YouTube show “Laughingmonkeymusic,” Pearcy made the revelation about his health issues, stating that it was finally time to tell fans what he’s been going through and that “everything’s kind of copacetic now.”

“How I found out is just through a blood test,” Pearcy said [as transcribed by Blabbermouth]. “I had hepatitis. Well, then, getting another checkup, I found out, ‘By the way, you’ve got a bit of cancer thing going there. We’ve gotta get in there.’ Then your whole world changes. Still, I didn’t feel like it needed to be out there until I started feeling guilty. Like, ‘Wow, man, I can help some people.’ Get blood tests. Take care of yourself.”

Pearcy said he’s “on a ritual and monitoring things,” offering a positive outlook on his cancer treatment. The Ratt singer has overcome numerous health problems throughout his life, including a traumatizing bike accident as a teenager that shattered both his legs and nearly left him unable to walk. He later underwent knee replacement surgery in 2019.

“And do I really wanna put myself through all this stuff, with taking care of your health and the broken bones and knees, staph infection,” Pearcy said. “I don’t know why I’m still here. But, look, I’m appreciating every day and minute above ground here, because all of our peers are seemingly disappearing. And it’s such a drag. But it’s under control. And I never wanted to bring [the cancer diagnosis] up until I really started feeling guilty about it.”

Pearcy added: “The knees are one thing. I mean, yeah, that was enough. But then the double whammy with finding out about the C. But now I feel like I need to say something just because, hey, take care of yourselves. I wanna see our fans and friends, I wanna see them around. I mean, we’ve gotten to know a lot of these people 36, 37 years later. And if it can help one or two or however many people, then great. … I’ve lost a lot of friends — I mean, a lot of friends — from this. And look, we’re getting older. It’s okay. I still feel like I’m 20-something, but I just don’t act it. And you’ve just gotta really take care of yourselves.”

Pearcy has fronted the legendary glam metal band Ratt since 1981. Throughout those years, the singer indulged in the fast life, as detailed in his revealing memoir Sex, Drugs, Ratt & Roll. Pearcy and Ratt are still active, having released their most recent LP, Infestation, in 2010. In January, Pearcy told Eddie Trunk that he would be open to making a new Ratt album with the band’s original surviving members.

We wish Pearcy all the best in his recovery and cancer treatments. Watch the full interview below.