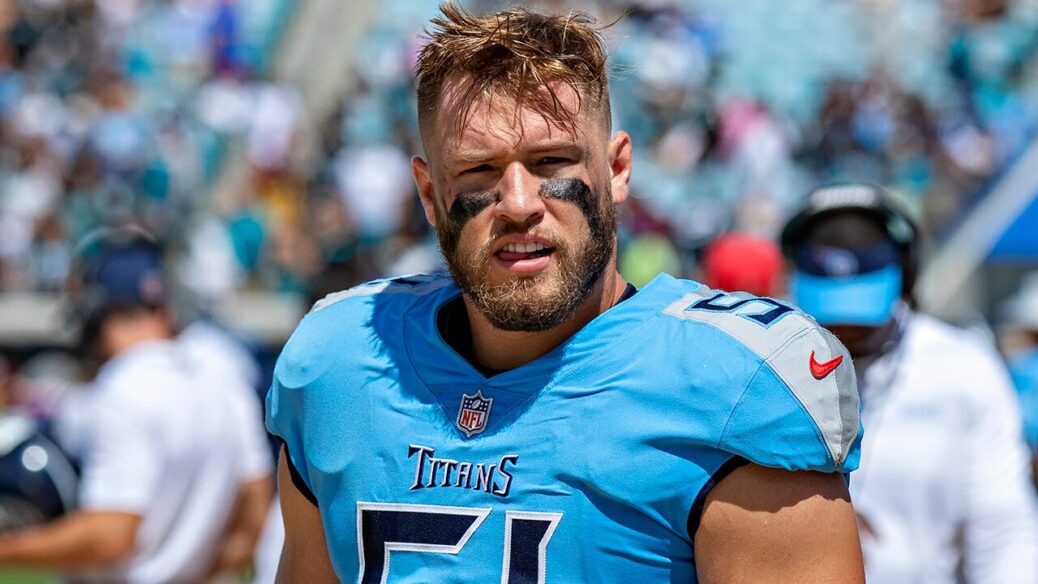 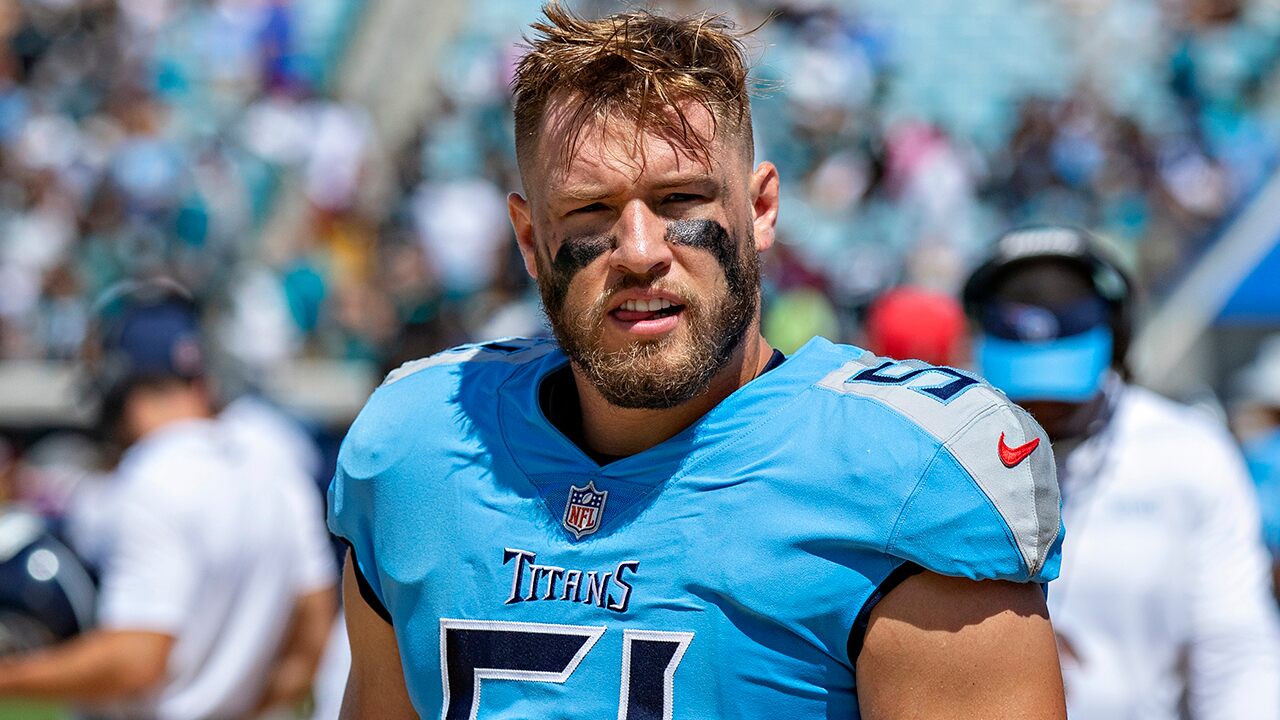 Tennessee Titans linebacker Will Compton was on the receiving end of some ridicule Thursday after getting a brand-new haircut.

Compton tweeted he was getting “crucified” in the locker room because of his new look. He wrote that he received a low-skin fade. A.J. Brown told reporters that Compton’s haircut was “horrible.”

The jabs went a bit further when the Titans jokingly put Compton on the injury report because of a haircut.

The Titans were clearly having some fun before Sunday night’s game against the Green Bay Packers. It is a game that means more than just the run-of-the-mill Week 16 matchup.

NFL WEEK 16 PLAYOFF SCENARIOS: DIVISION TITLES ON THE HORIZON FOR SOME TEAMS

Tennessee has a shot to win the AFC South this week. A win and an Indianapolis Colts loss would do that. The Titans at least get a playoff berth with a win or a Miami Dolphins loss, or a Baltimore Ravens loss or a tie and a Ravens tie.

The Titans are hoping to get back to the playoffs and the AFC Championship game. Tennessee is 10-4 this season and is led by running back Derrick Henry and quarterback Ryan Tannehill.