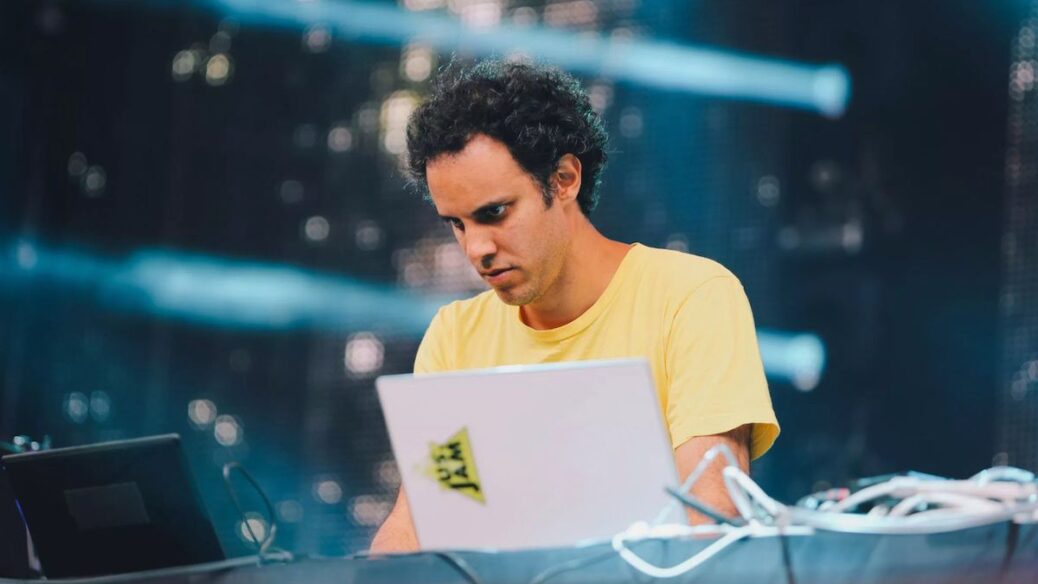 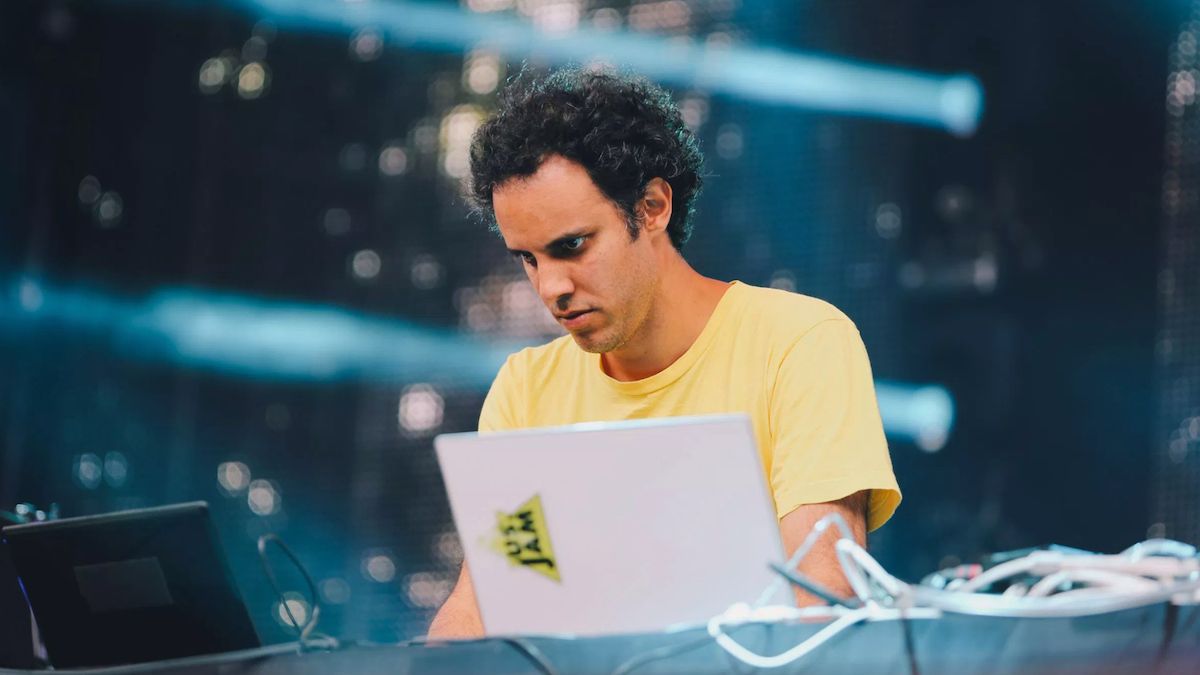 For many, Christmas Eve is traditionally the night you get to open just one present early. Four Tet is bucking custom by surprise releasing two new albums, Parallel and 871, this very night.

The English electronic musician aka Kieran Hebden announced the musical gift with an Instagram post in which he also revealed the efforts’ artwork. Check that out below.

Parallel and 871 respectively mark the second and third full-lengths from Four Tet this year following Sixteen Oceans in March. He also surprise released the ⣎⡇ꉺლ༽இ•̛)ྀ◞ ༎ຶ ༽ৣৢ؞ৢ؞ؖ ꉺლ EP under his Indecipherable Wingdings moniker back in May, and has a collaborative album with Madlib dubbed Sound Ancestors coming next month. You can hear the lead single from that latter project, “Road of the Lonely Ones”, now.

Earlier in Decemeber, he teamed with Radiohead’s Thom Yorke and Burial on the 12-inch single “Her Revolution” b/w “His Rope”.