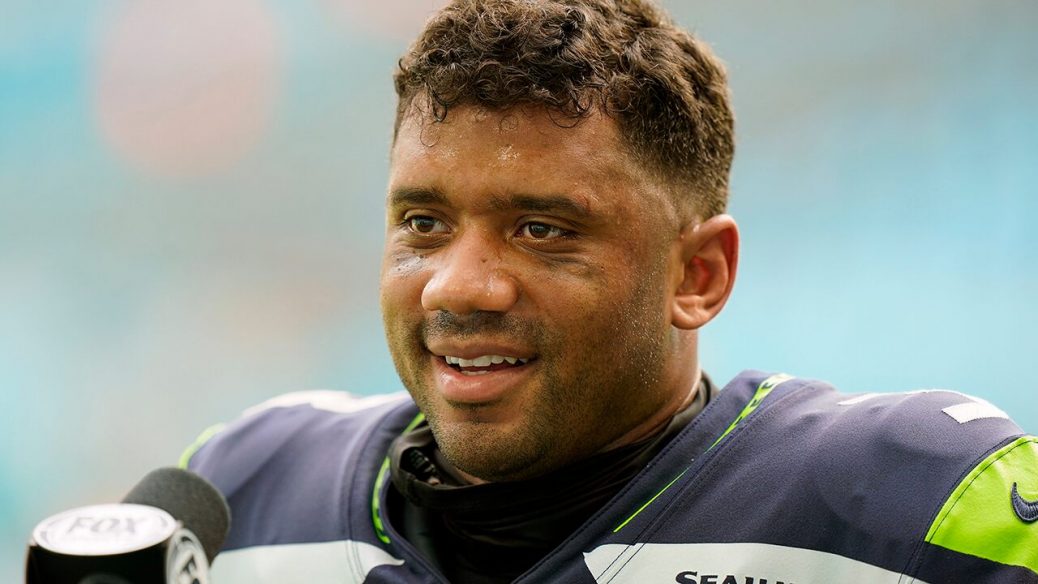 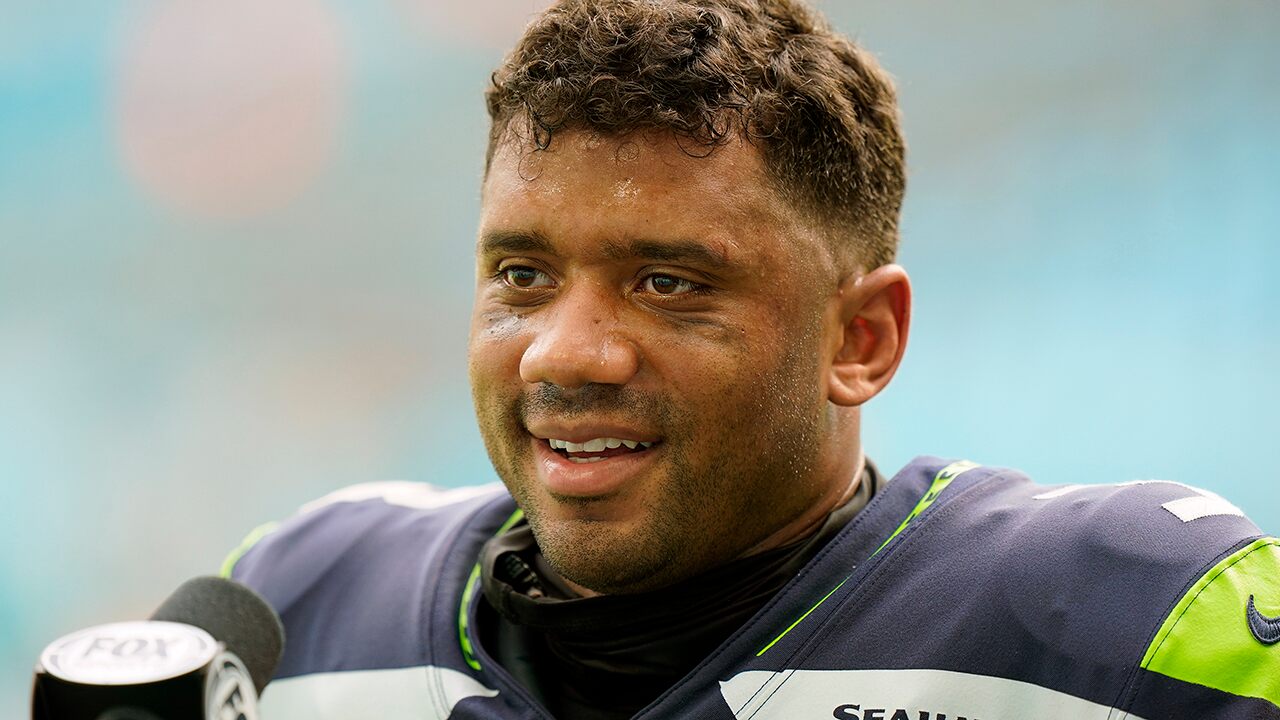 The award, to be presented during Super Bowl week at the NFL Honors television show when The Associated Press reveals its individual award winners, recognizes an NFL player for outstanding community service activities off the field, as well as excellence on the field. It was established in 1970 and renamed in 1999 after the late Hall of Fame running back.

“This year has presented significant challenges for us all, from the ongoing global pandemic to the continued social injustices witnessed this year,” NFL Commissioner Roger Goodell said. “The 32 Walter Payton Man of the Year nominees remind us that even in the face of adversity, players continue to raise awareness and use their voice and platform to positively impact their communities.

“The nominees will leave lasting legacies across the country in a time when we need leadership and strength the most.”

“Being nominated as the Chiefs’ Walter Payton NFL Man of the Year is one of the greatest honors of my professional career,” Kelce said. “This team and this community have been an incredibly important part of my life for the past eight years, and I’m humbled because there are so many players who are also doing so much to serve others and are deserving of this recognition.

“The 87 & Running Foundation began to help disadvantaged youth by mentoring and motivating them to explore and develop their abilities and aspire beyond their circumstances. … What I’ve accomplished on the field alongside my teammates over the years — especially last year — means so much more knowing that what has been accomplished off of the field is making a difference in the lives of others here in Kansas City and in my hometown of Cleveland Heights (Ohio).”

Wilson and his wife, singer Ciara, have been leading philanthropists in the Pacific Northwest.

“I think it’s so important to give back and to serve, because God has given me an amazing opportunity to love and make a difference,” Wilson said. “It’s been really important for Ciara and me, especially with everything that’s happened in 2020, to step up and try to make a difference in areas like racism, social injustice, and food insecurity and to be able to impact a family that is facing tough challenges.

“Since I got here in 2012, I understood there was an opportunity to use my platform to love, serve, and give back. That’s been one of the core principles of life that my parents taught me.”

Eagles safety Rodney McLeod has been one of the NFL’s leaders in the fight for social justice. He was a leading voice in establishing the Eagles Social Justice Leadership Council.

“Growing up, I had a lot of people sacrifice to help me get to where I am today,” McLeod said. “The fact that I have this platform to give back, alongside my family, teammates and the city of Philadelphia, is truly humbling. Impacting the lives of others is one of the highest honors we can all strive to achieve, and I’m blessed to be recognized next to an inspiring group of peers who are making a difference in their communities.”

A noteworthy finalist is Browns defensive end Myles Garrett, who was suspended for six games in 2019 for swinging his helmet at an opponent. Garrett is being recognized for his work with Waterboys, which focuses on bringing clean water to communities in East Africa. As an organization captain, he directs a team of active NFL players who are committed to using their platform to help address the clean water crisis.

“It is of incredible significance just to be honored and have that kind of recognition because Sweetness was a hell of a man and a hell of a football player,” Garrett said of Payton. “He has been recognized and gone down in history for his off of the field passions and what he did for people in his community and all across the world. I would like to keep that going. … To be in the same sentence as him and the same breath is an honor in itself.”