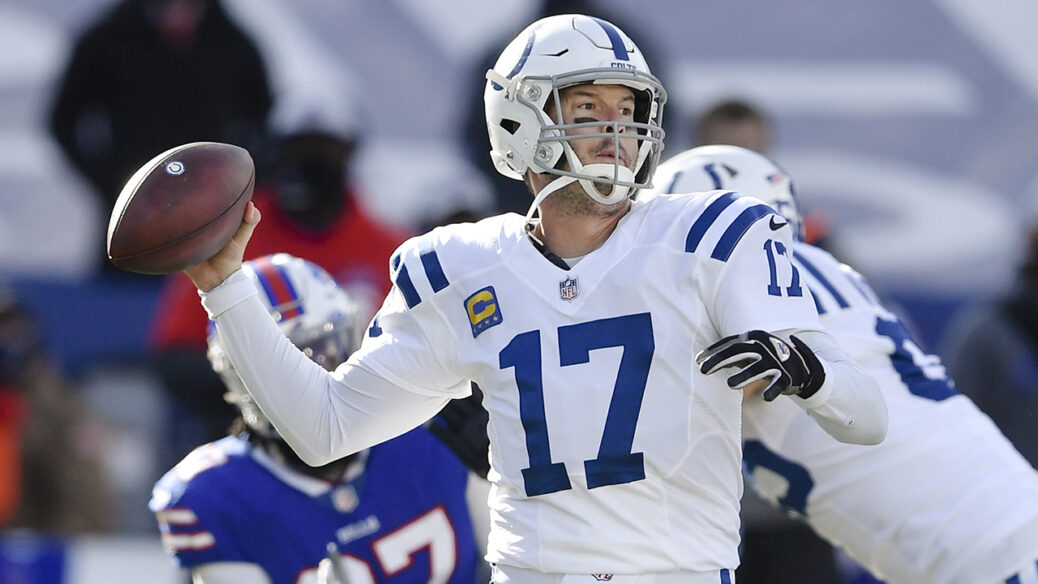 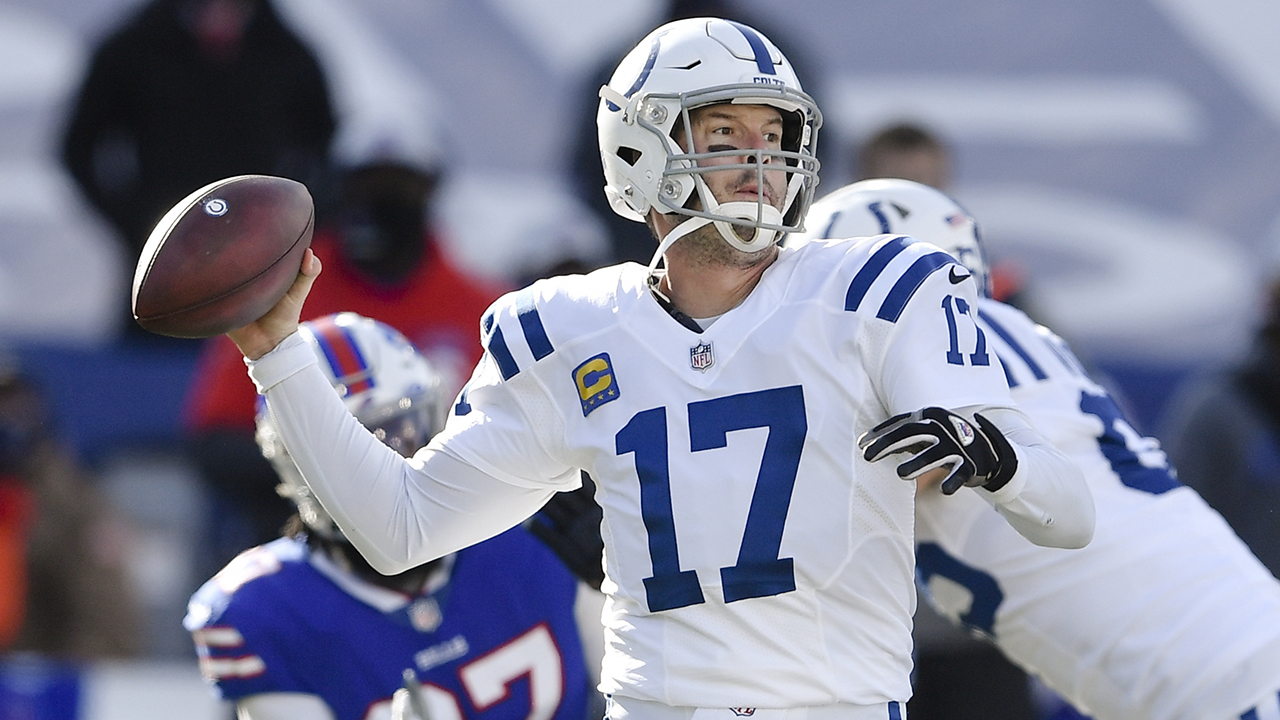 After retiring from the NFL following 16 seasons with the San Diego/Los Angeles Chargers and one with the Indianapolis Colts, Philip Rivers accepted a new role as head coach for St. Michael Catholic High School in Fairhope, Ala.

On Thursday, his Cardinals team shut out their opponent, 49-0, to mark Rivers’ first tally in the win column as a head coach.

Rivers’ postgame feedback, reported by AL High School Sports, caught up with the long-time NFL QB to reflect on his win, with enough constructive criticism thrown in the mix to also make him sound like a true coach.

“It was a good win. We did some things that were a little sloppy that I’m probably glad they happened now,” commented Rivers. “We can clean them up and the boys can see, ‘Hey, that’s not going to cut it in region play.’ But all in all, we had a lot of different guys touch the ball. All the wideouts touched the ball. We ran it well. It’s a good start, but we have a long way to go.”

Following in the footsteps of father Steve Rivers, Philip looks to build a promising high school coaching career off of his hot 1-0 start.

“Tonight was special,” admitted the St. Michael coach. “I’m looking over and Dad is standing on the track. Mom is in the stands. My boys are spotting the ball. My brother is here coaching. I have nephews and daughters and nieces running around. It was that kind of night, just thinking ‘Wow, what has happened in 25 years.’ Then it was really all about the boys. I told them I was excited to watch them play, and I really was. They had a different approach than they did last week because they knew it would count.”

Following Carson Wentz’s injury with the Colts in the offseason, fans began to speculate whether Rivers would consider a return to Indy to fill their need for a healthy starting quarterback. Rivers stuck with his decision to coach St. Michael and looks fairly satisfied with his decision.

Though an NFL comeback is not improbable for the 39-year-old Rivers, reporters can now speculate as to whether this return will come with a whistle looped around his neck and a new title — should his success as a coach continue.