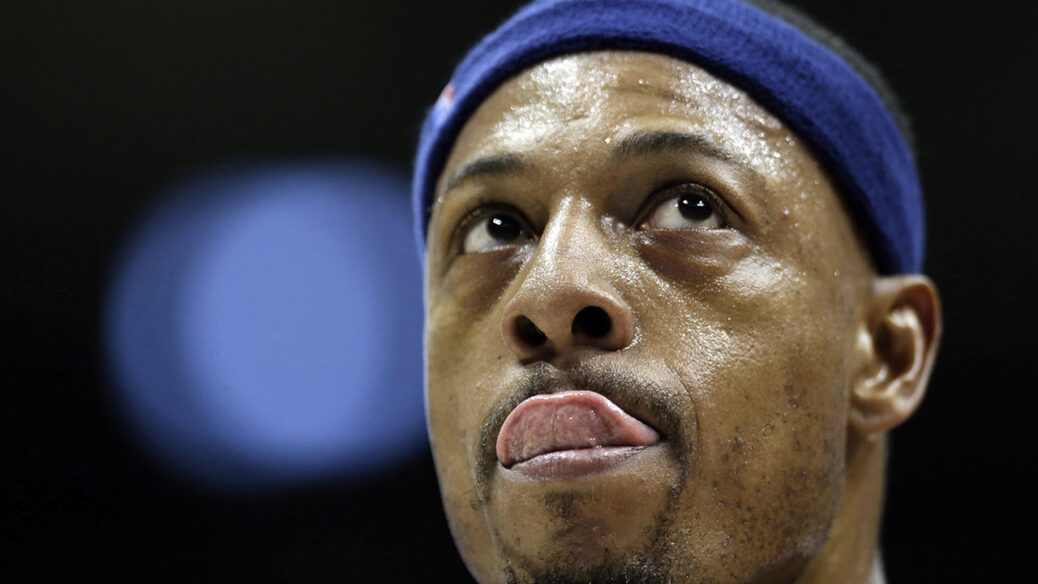 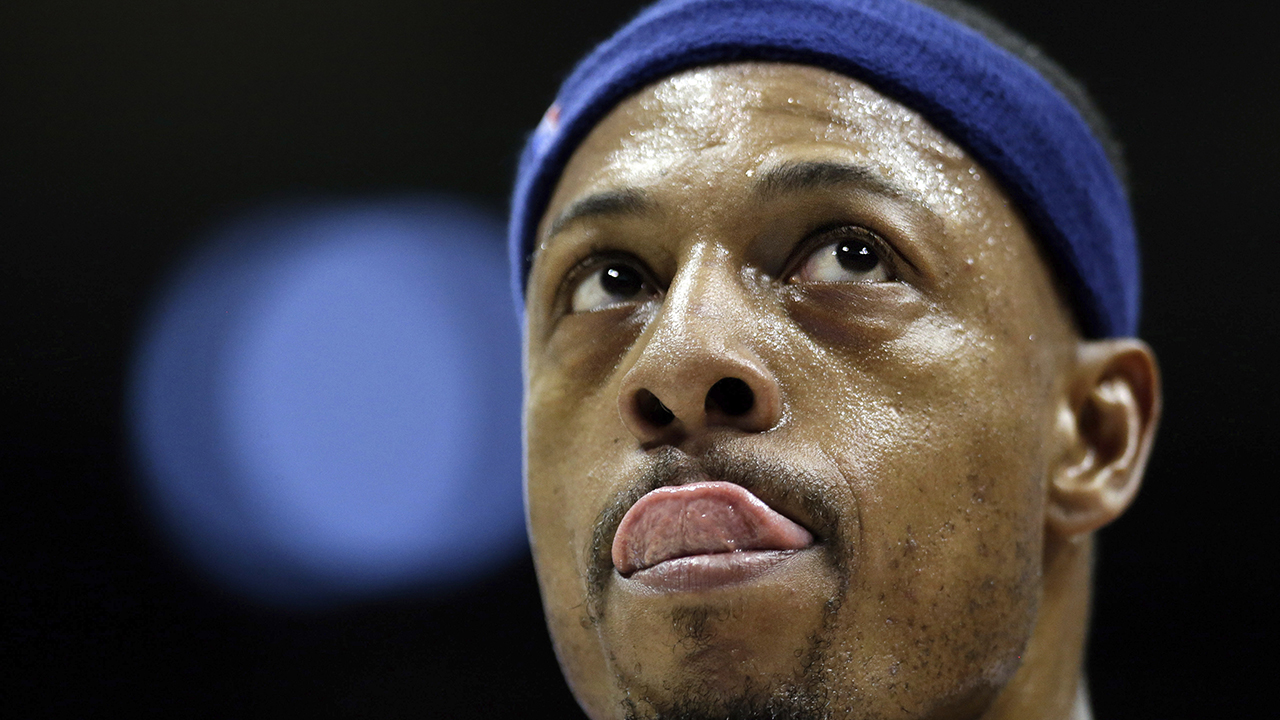 Former NBA stars Paul Pierce, Chris Bosh, and Chris Webber were among the notable names announced on Sunday as the members of the Naismith Memorial Basketball Hall of Fame class of 2021.

Bosh and Pierce made the Hall of Fame in their first year of eligibility. Webber, on the other hand, was a finalist the last five years before finally being selected this year.

“Jay is one of the best coaches I’ve ever had, and one of the best people I’ve ever known,” said former Villanova guard Kyle Lowry, now with the Toronto Raptors, after he got the word Sunday about Wright’s selection. “He treated me like a son, and he helped me become the man I am today. He is truly a special person.”

Russell, an 11-time NBA champion with the Boston Celtics, was enshrined into the Hall of Fame as a player in 1975, but he was inducted this time around as a coach. He will become the fifth Hall of Famer to be enshrined as both a player and coach, joining John Wooden, Lenny Wilkens, Bill Sharman and Tommy Heinsohn.

Toni Kukoc, who played with Michael Jordan on the Chicago Bulls, was selected by the Hall of Fame’s international committee, and Pearl Moore — a 4,000-point scorer in college, while playing most of his basketball at Francis Marion — was also inducted into the Hall of Fame.