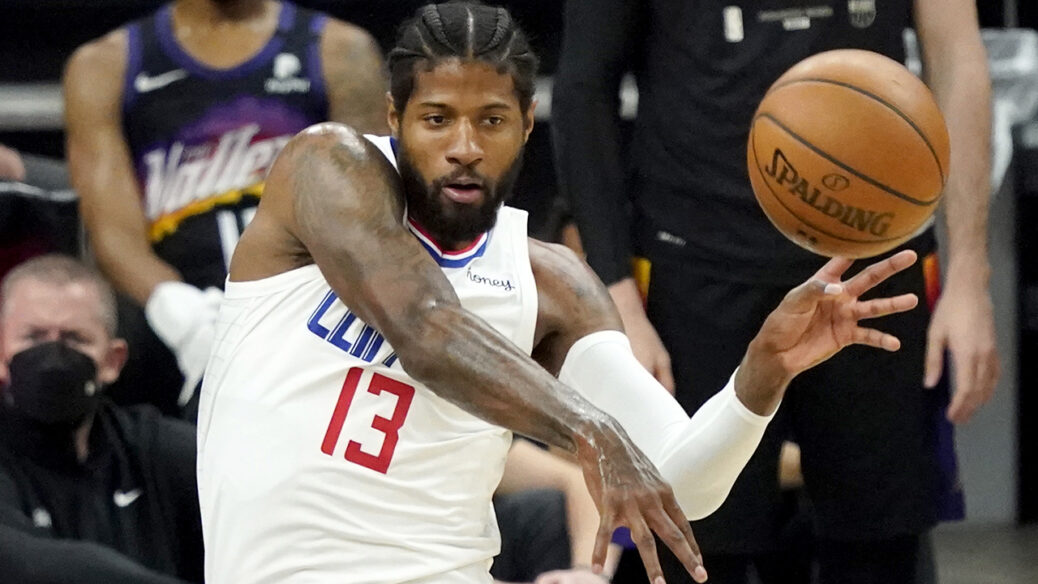 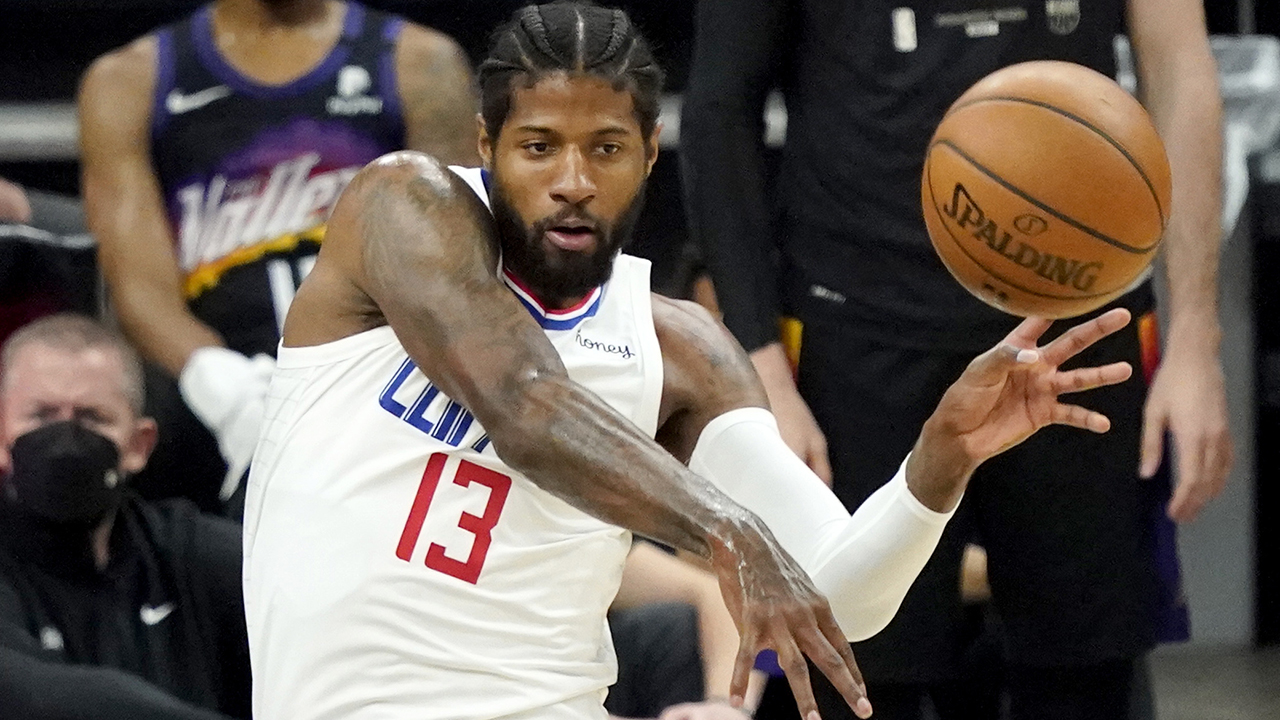 The Los Angeles Clippers needed a big game from Paul George and they got one Monday night.

George scored 41 points on 15-of-20 shooting and grabbed 13 rebounds along with six assists in the Clippers’ 116-102 victory over the Phoenix Suns. The Clippers cut the series deficit to 3-2.

The veteran star played 41 minutes in the win and hit some big shots down the stretch to keep the Suns from coming back.

Los Angeles also got 23 points from guard Reggie Jackson. He also added five rebounds and three assists. Marcus Morris Sr. added 22 points as well. Morris was 9-of-16 from the field.

DeMarcus Cousins came off the bench to score 15 points in 11 minutes.

The Clippers did this without Kawhi Leonard again. Leonard has been out nursing a knee injury he suffered during the conference semifinals series against the Utah Jazz. It’s unclear whether he will return for the series but George has played excellent in his absence.

Phoenix got 31 points from Devin Booker in the loss. Chris Paul added 22 points and eight assists. But both Suns stars did not shoot great from the field.

Booker was 9-for-22 and 4-of-6 from distance. Paul was 8-for-19 from the field and did not make any three-pointer. He attempted six times.

The series will head back to Los Angeles on Wednesday. The Clippers need a win to stay alive once again.