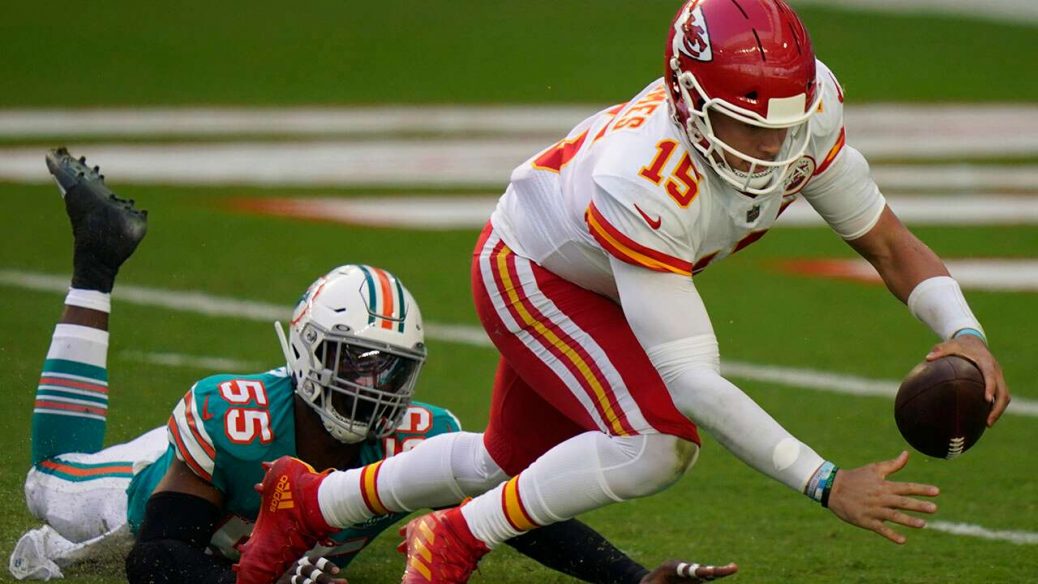 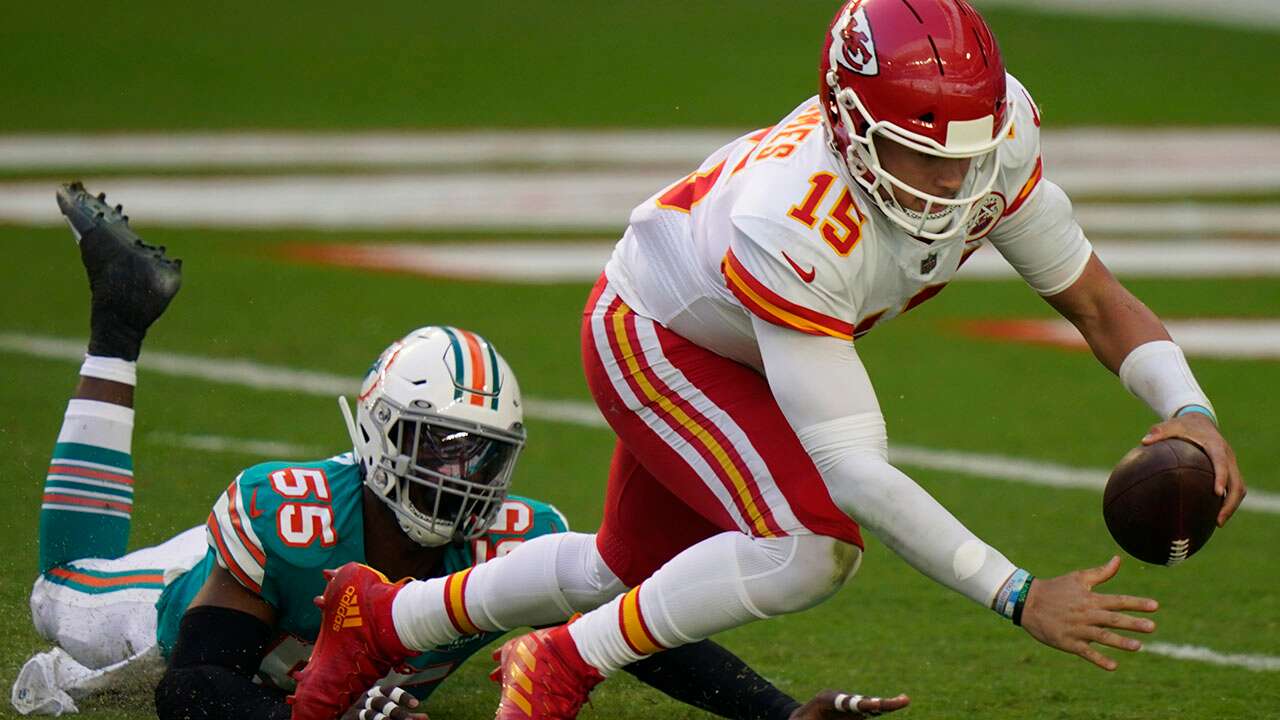 Patrick Mahomes might be the best quarterback in the NFL but Sunday proved that he couldn’t be the best all of the time.

On 3rd-and-12 with 5:42 remaining in the first quarter, Mahomes dropped back to pass but he was hounded by the Miami Dolphins defense. The Kansas City Chiefs let Jerome Baker get through the line of scrimmage and get to Mahomes.

Mahomes tried to run and spin away from Baker but it only made things worse. Mahomes was sacked for a 30-yard loss, bringing up a 4th-and-32.

Miami was holding their own midway through the second quarter, clinging onto a narrow 10-7 lead. Mahomes threw two interceptions in the first half, ruining a near-perfect touchdown to interception ratio.

The Dolphins were second in points allowed and 16th in yards allowed this season. The team really needed a win to stay in contention for the AFC East title, which the Buffalo Bills are in line to win right now.

Baker is in his third season with the Dolphins. In 12 games, he’s recorded 81 tackles, 2.5 sacks, three pass defenses and a forced fumble. The defensive lineman has appeared to only get better as the season has progressed.