Packers’ Brian Gutekunst on Clay Matthews reunion: ‘No discussions about that”

Home Sports Packers’ Brian Gutekunst on Clay Matthews reunion: ‘No discussions about that” 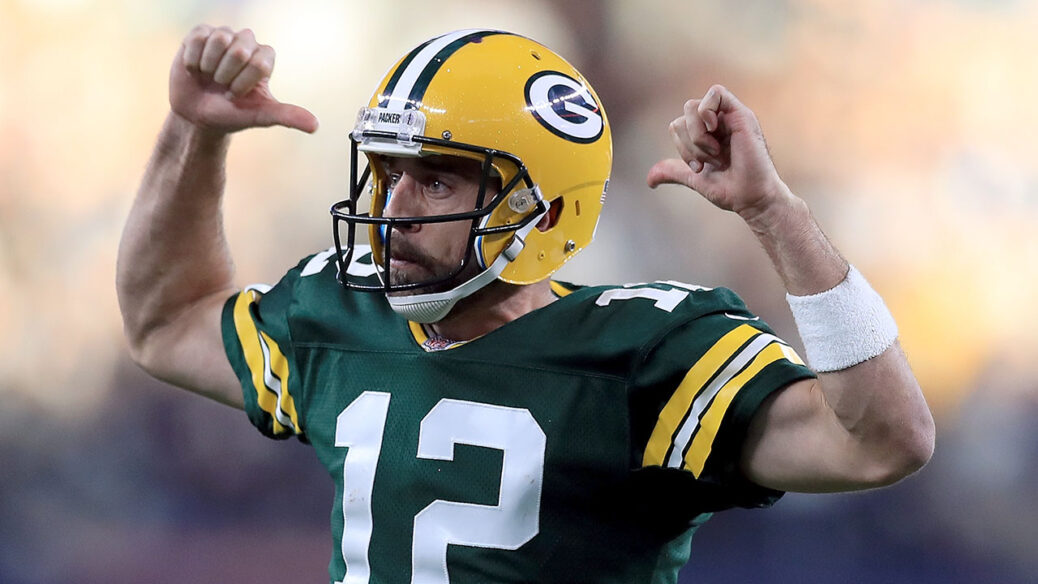 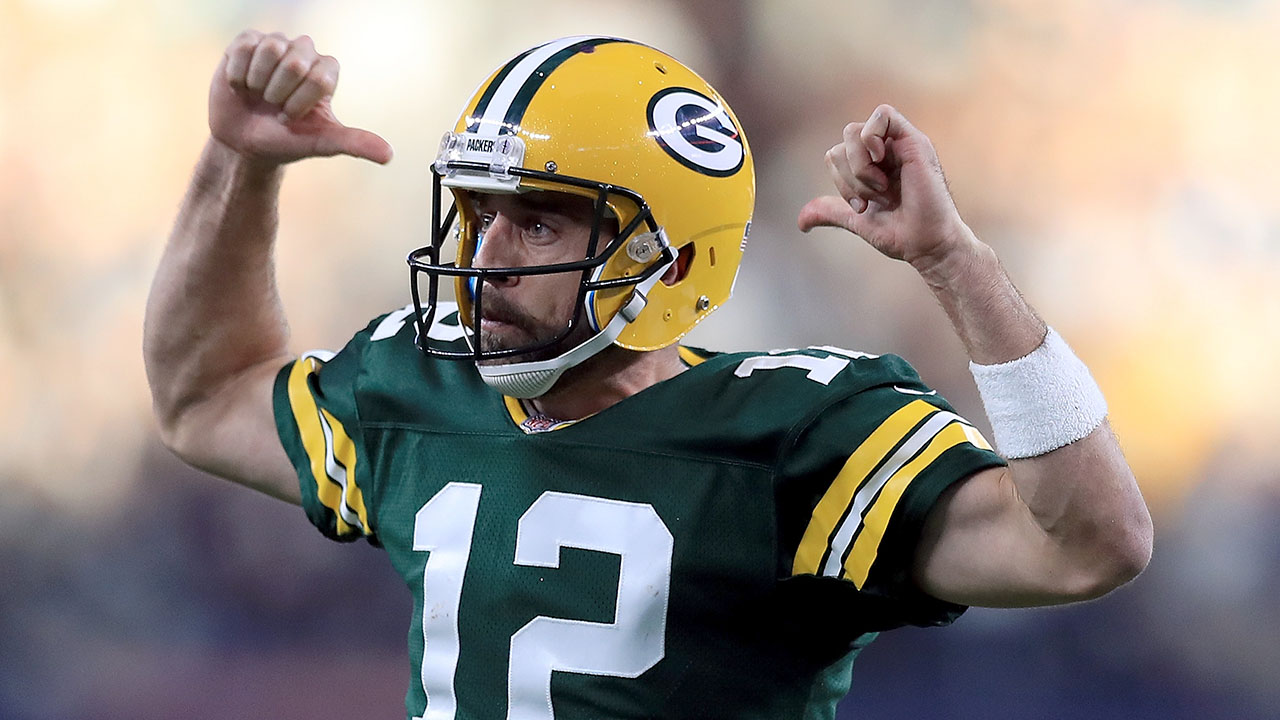 Aaron Rodgers’ absence from the Green Bay Packers was in part due to the organization’s resistance to his input in the team. While he’s back on the field, his latest plea to bring back veteran linebacker Clay Matthews seems to have fallen on deaf ears.

Rodgers, and several other teammates, took to social media last week to make a pitch for the Packers to “bring (Matthews) back” but General Manager Brian Gutekunst quickly dismissed any rumors of a possible return on Sunday.

“We’ve had no discussions about that,” he said.

It’s unclear if Rodgers’ request was a legitimate one, unlike his pitch to bring in Randall Cobb, but the Packers are on thin ice with the reigning league MVP.

Rodgers said of his months-long standoff with the team that a big reason he decided to take a step back was over the way he was being utilized in acquiring talent.

“I think we can all understand Green Bay isn’t a huge vacation destination. People are coming here to play with me, to play with our team and knowing that they can win a championship here. And the fact that I haven’t been used in those discussions is what I wanted to change moving forward,” he said at the start of training camp in July.

“To me, it was bigger than this. It was about trying to be a resource for the organization that I care about and love so much,” he added.

Rodgers has made his intentions of winning a Super Bowl in Green Bay clear, and if Matthews is a piece of that puzzle, Gutekunst may have to follow his lead.