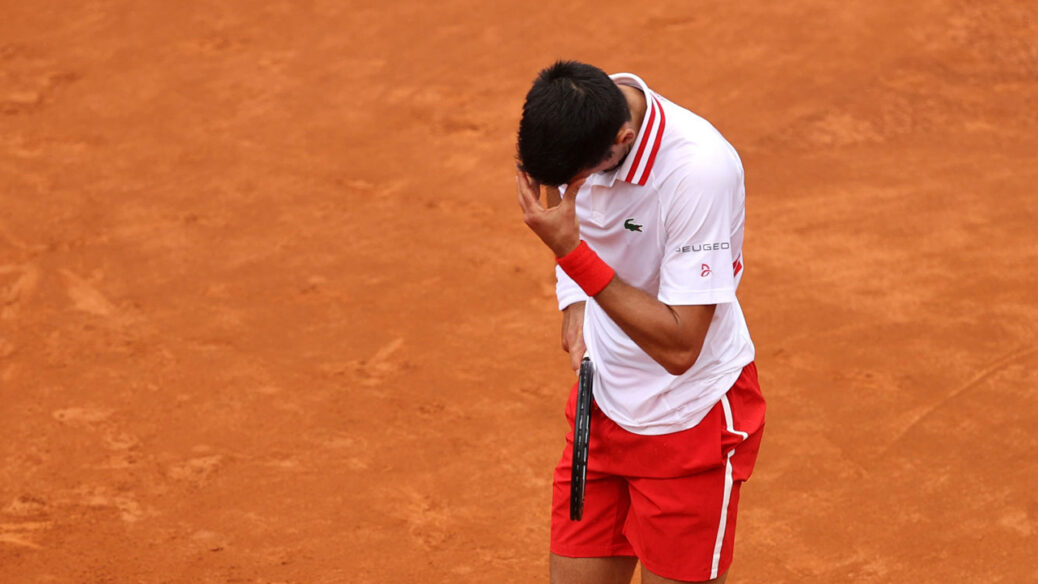 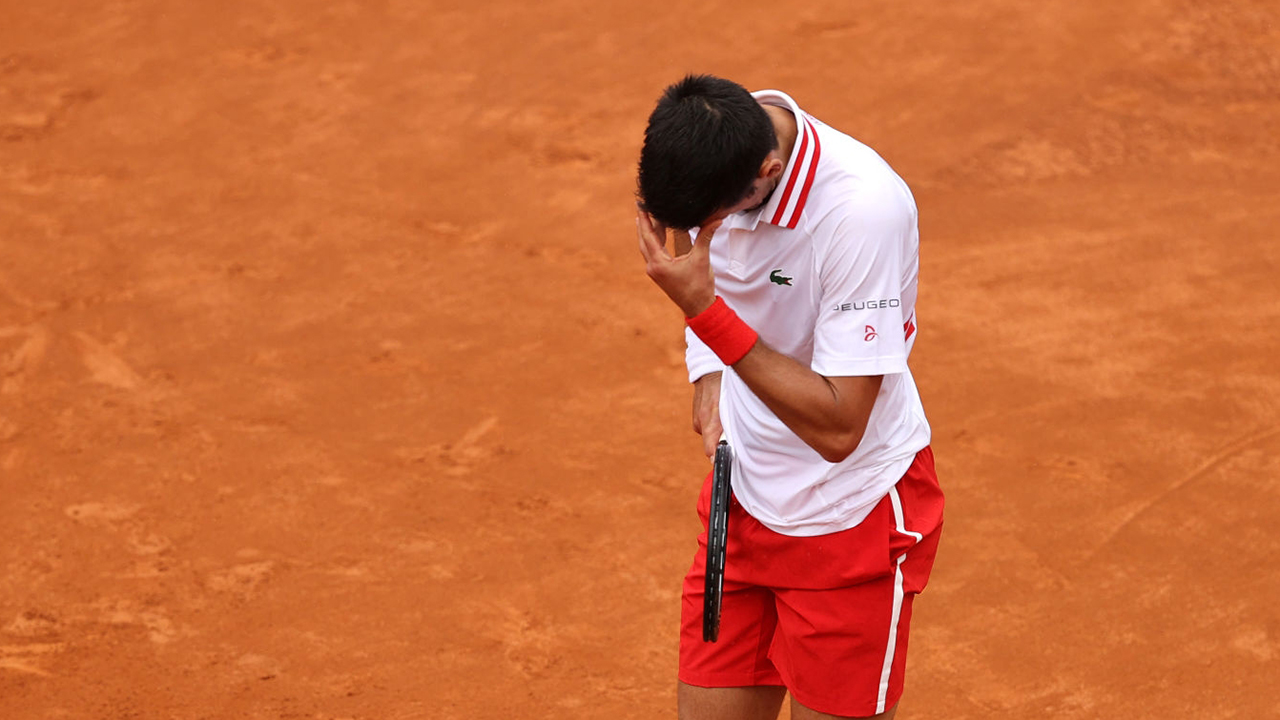 Novak Djokovic had an explosive outburst during the qualifying round Tuesday at the Italian Open, where he lashed out at a chair umpire for allowing the match to continue as rain poured down on the clay court.

During the second set in his match against American Taylor Fritz, a frustrated Djokovic screamed at the official: “How much more you wanna play?”

The official politely replied, “I’m going to check the court,” but Djokovic wasn’t having it.

“I asked you three times, you are not checking anything.”

A back and forth continued between the two with the official appearing to explain that Djokovic only pointed out the rain but never asked that the court itself be evaluated.

“Now [the rain] is getting harder. I’m going to check the court.”

Djokovic would return after a three-hour break to beat Friz 6-3, 7-6 after which he apologized to the chair umpire.

“With rain, clay becomes mud really,” Djokovic told reporters after the match. “You kind of  just have to see with the chair umpire and the other player, when do you need to stop.”

He continued: “At one point it was really, toward the end, it was not easy. So when you toss the ball, [the rain] was coming in your eyes. But look it’s not the first time or probably the last time I’m going to experience such conditions and even though with that much experience behind me, I still get upset and lose my cool but it’s OK.”

Djokovic will face Spain’s Davidovich Fokina on Thursday for a spot in the quarterfinals.