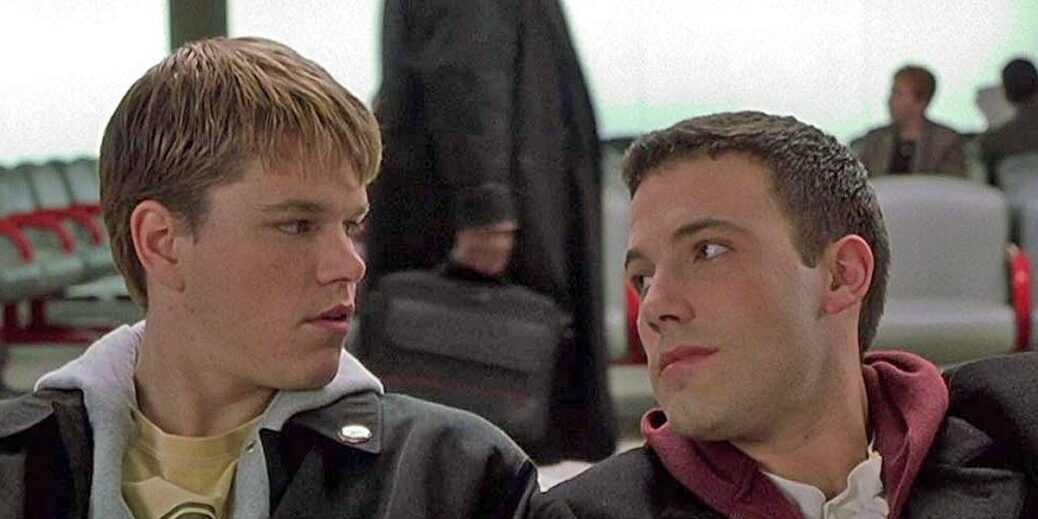 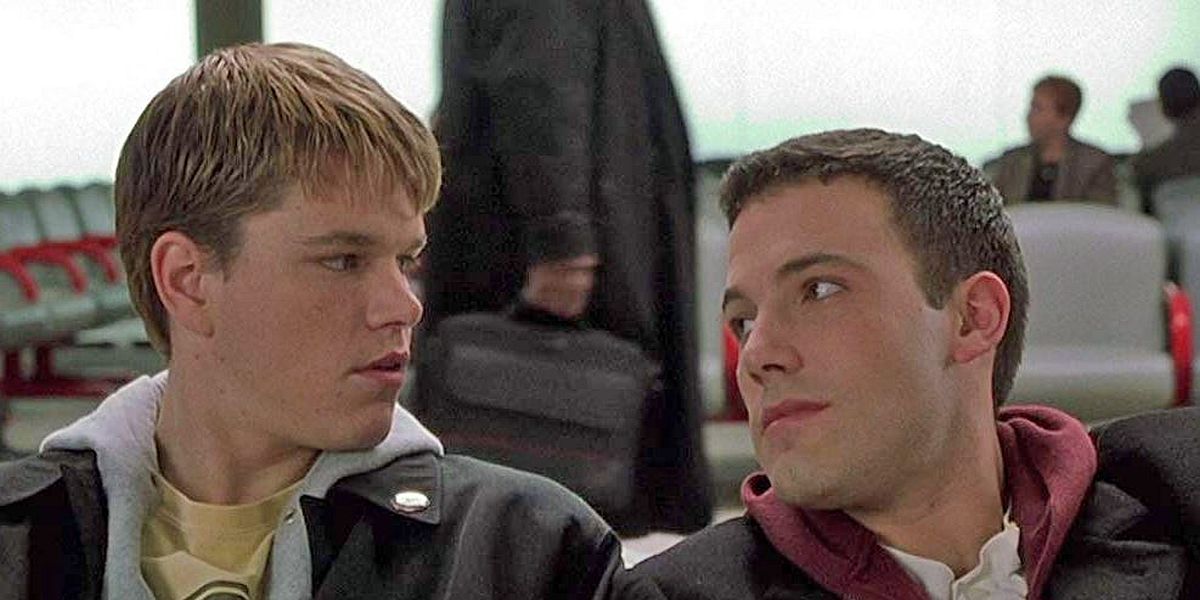 Are Ben Affleck and Jennifer Lopez back together again? Celebrity watchers are wondering if the couple, that dated seriously nearly two decades ago, could be rekindling their relationship. Of course, if you want to know what’s going on with a guy, you could try to ask his friends. And so the man who won an Oscar alongside Affleck, Matt Damon was recently asked what he knew, or what he thought, of the recent rumors. Unfortunately for those looking for gossip, Damon isn’t talking much, but that’s mostly because he doesn’t know anything.