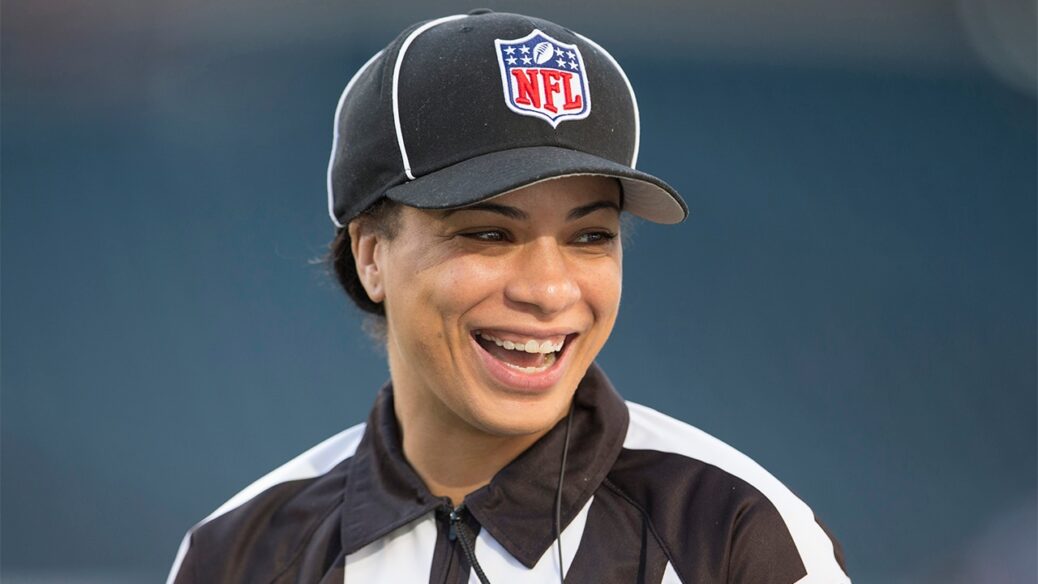 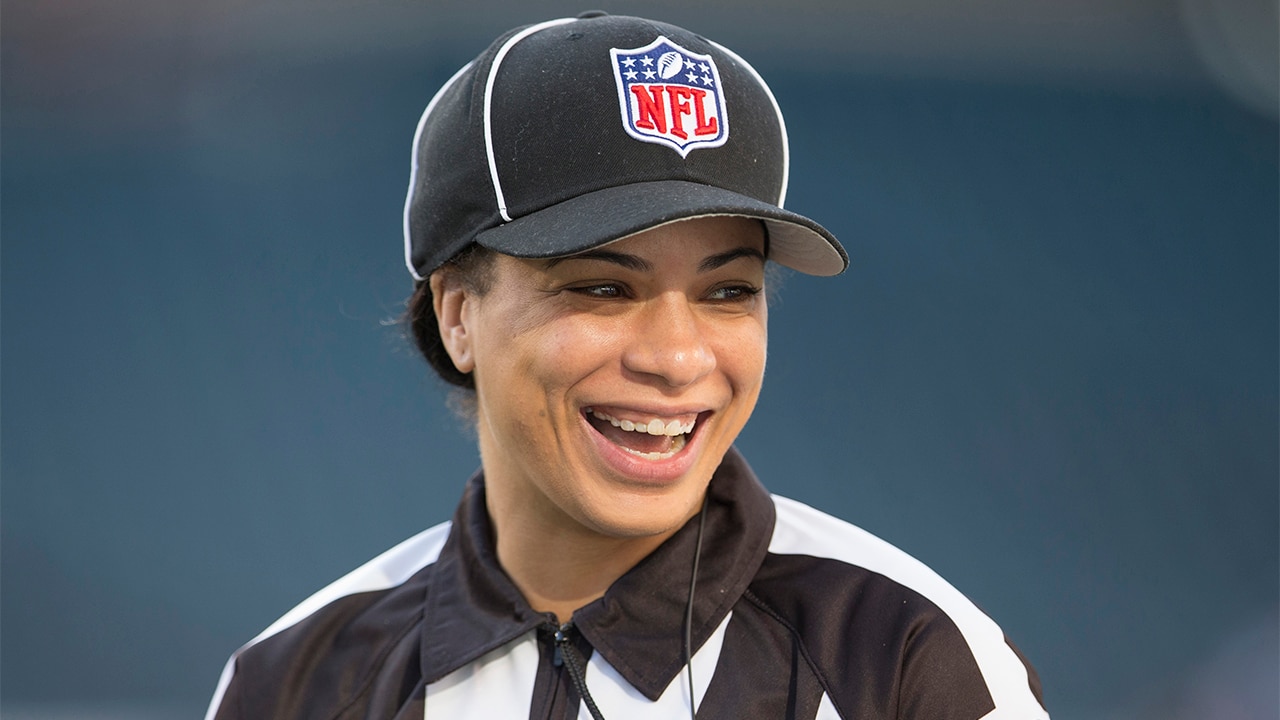 The NFL has hired Maia Chaka as the first Black female official in league history. She will work games during the 2021 season.

“I am honored to be selected as an NFL official,” Chaka said. “But this moment is bigger than a personal accomplishment. It is an accomplishment for all women, my community, and my culture.”

Chaka enters the NFL after working in the Pac-12 and Conference USA. She was selected in 2014 for the NFL’s Officiating Development Program, which identifies college officiating talent with the goal of showing them some of the same experiences as NFL officials before determining if they have the ability to succeed as an NFL official.

“Maia’s years of hard work, dedication and perseverance — including as part of the NFL Officiating Development Program — have earned her a position as an NFL official,” said Troy Vincent, who oversees the league’s football operations. “As we celebrate Women’s History Month, Maia is a trailblazer as the first Black female official and inspires us toward normalizing women on the football field.”

A graduate of Norfolk State, Chaka earned her bachelor’s in education in 2006. She is a health and physical education teacher in the Virginia Beach public school system.

The NFL did not specify which officiating position she will work.