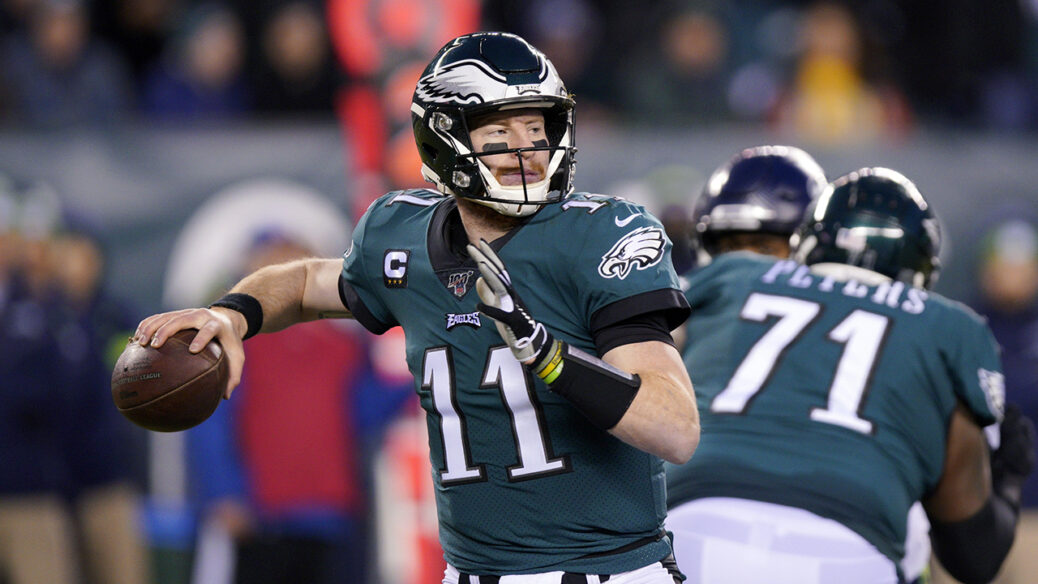 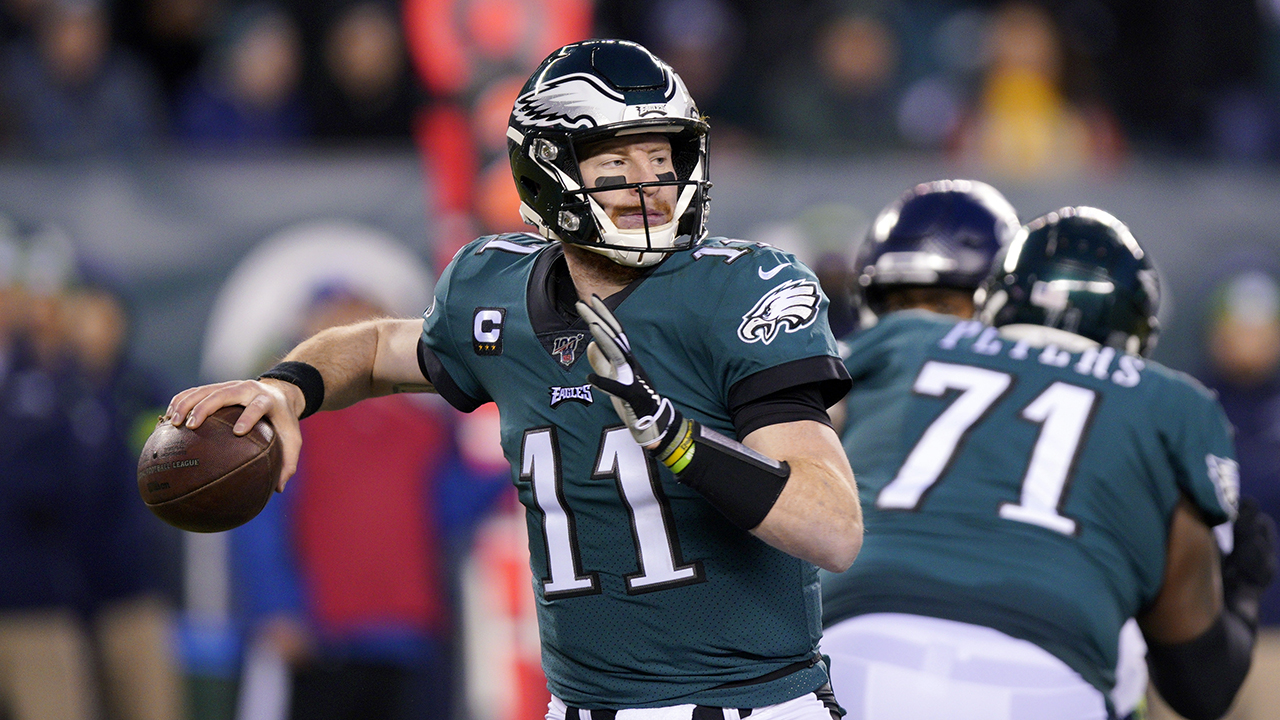 Indianapolis Colts head coach Frank Reich says he’s confident he has the right guy when it comes to quarterback Carson Wentz, but he can’t help but “cringe” when he hears about the reputation he acquired while playing for the Philadelphia Eagles.

Reich was asked by reporters on Monday why he believes Wentz is still fixable after last season and, without making any excuses, he shot down any idea that the Colts acquired a bust.

HALL OF FAME NFL GM ON AARON RODGERS, PACKERS RIFT: ‘A LOT OF DIVAS PLAYING IN THE LEAGUE RIGHT NOW’

“I just cringe when I hear stuff like that, not that a player shouldn’t be accountable for poor play on the field,” he said, via NFL.com. “Carson has to answer to that, and he has answered to it. And until you get out there and prove otherwise, that’s what you live with.”

He continued: “I just know that playing the position of quarterback, there are so many factors that go into it. We talked about why the poor play last year, I’m just very confident that he has a team around him. It’s just I think the culture fit. You guys know how I feel about the Eagles, how highly I feel about that organization. But sometimes in sports, this is one of those transitions I think it’s going to end up being good for both organizations, I think it’s going to be good for Carson. I think we got to be patient with it. I think it takes a little bit of time, just like it took Philip (Rivers) a minute and Jacoby (Brissett) a minute. But I’m confident that we got the right player.”

Wentz helped bring the Eagles their only Super Bowl win in 2018 with arguably his best season but he couldn’t see it through after a torn ACL ended his season in Week 14. Philadelphia, led by backup Nick Foles, defeated the New England Patriots in Super Bowl LII.

Plagued by injuries, Wentz’s performance declined the following season. After returning as the team’s starter in 2019, the Eagles won the NFC East Division title but lost in the Wild Card round.

Wentz’s future in Philadelphia became a cause for concern in 2020 with the drafting of rookie quarterback Jalen Hurts. He would eventually replace Wentz, which led to reports of a fractured relationship between him and former head coach Doug Pederson and his eventual departure.