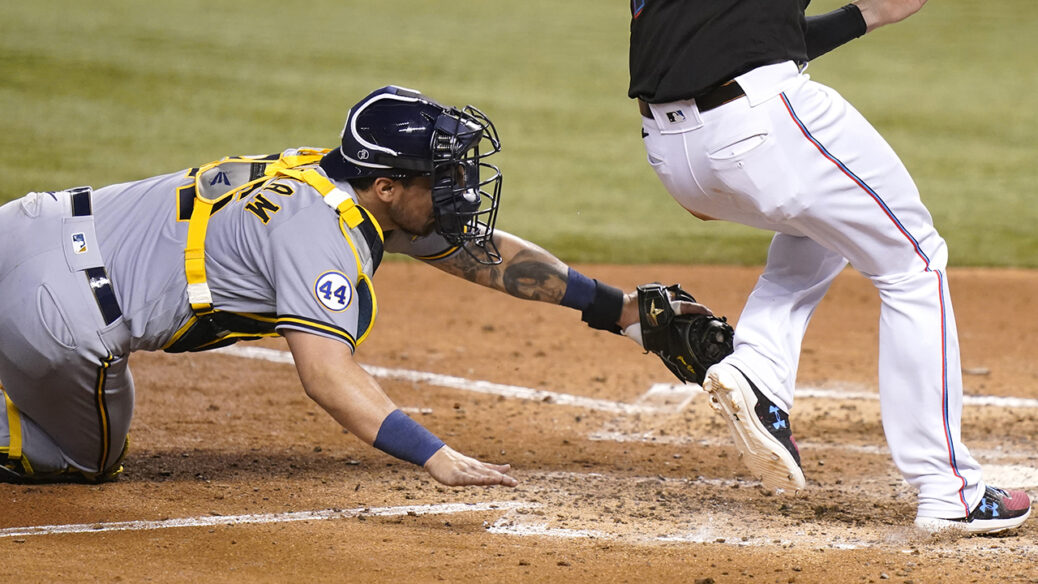 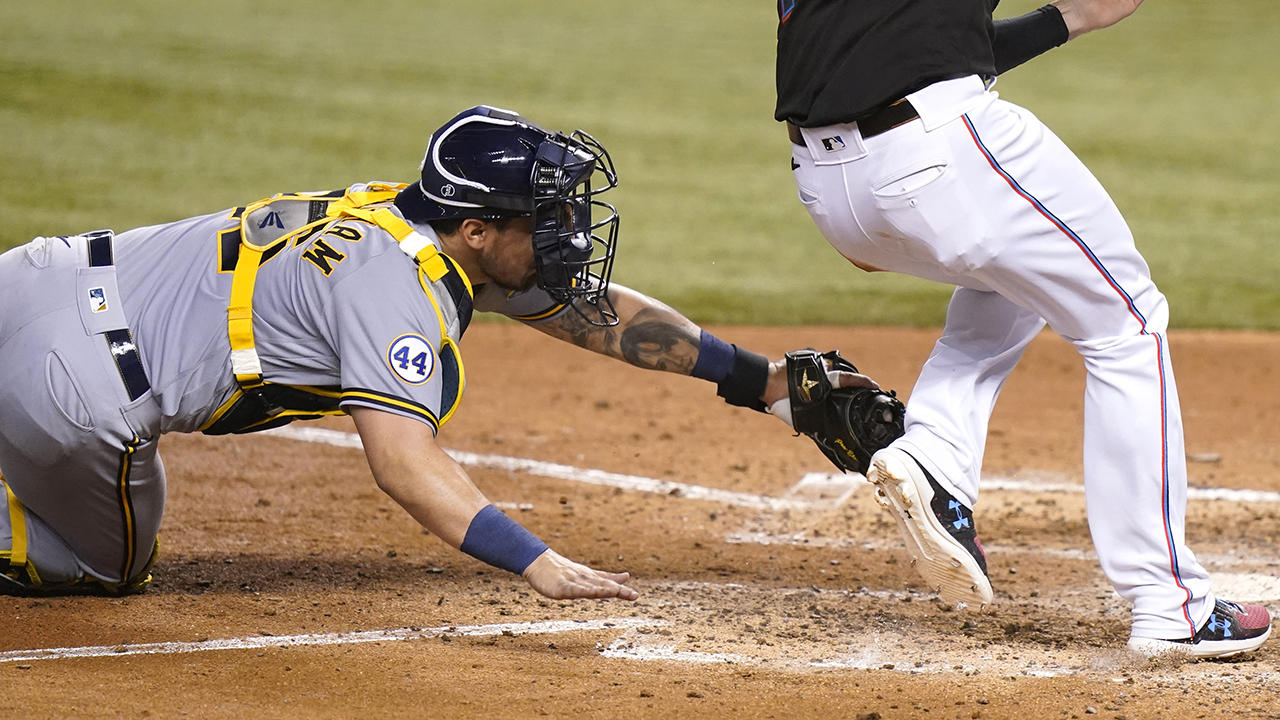 No one has had more of a wild ride in the Major League Baseball than catcher Jacob Nottingham.

Nottingham’s transaction history between April 22 and May 21 went viral on Friday.

Nottingham was activated from the Milwaukee Brewers’ 10-day injured list on April 22 and was immediately designated for assignment. The Seattle Mariners would claim him off waivers on April 28 and activate him on April 30, presumably as a backup for catcher Tom Murphy.

Nottingham was in the line-up the night of the trade to finally make his 2021 debut for the Brewers. He made the most of it going 2-for-4 with two home runs and three RBI. But it was not enough to stop the Los Angeles Dodgers as the Brewers fell 16-4. He would play in four more games for the Brewers but as luck would have it he wouldn’t last too long.

On May 13, the Brewers designated Nottingham for assignment again. It was just four days after he appeared as a pinch hitter against the Marlins. He struck out in his last plate appearance for Milwaukee.

On Friday, the Mariners claimed Nottingham off waivers again.

“What a month,” he wrote on his Instagram Stories.

Nottingham has not played in a game for the Mariners yet. Roster Resource projected Nottingham to be a starting first baseman potentially. The team designated first baseman Jose Marmolejos for assignment on the same day they re-acquired Nottingham.

Seattle has not released its lineup for Friday night’s game against the San Diego Padres.

The back and forth isn’t new for Nottingham.