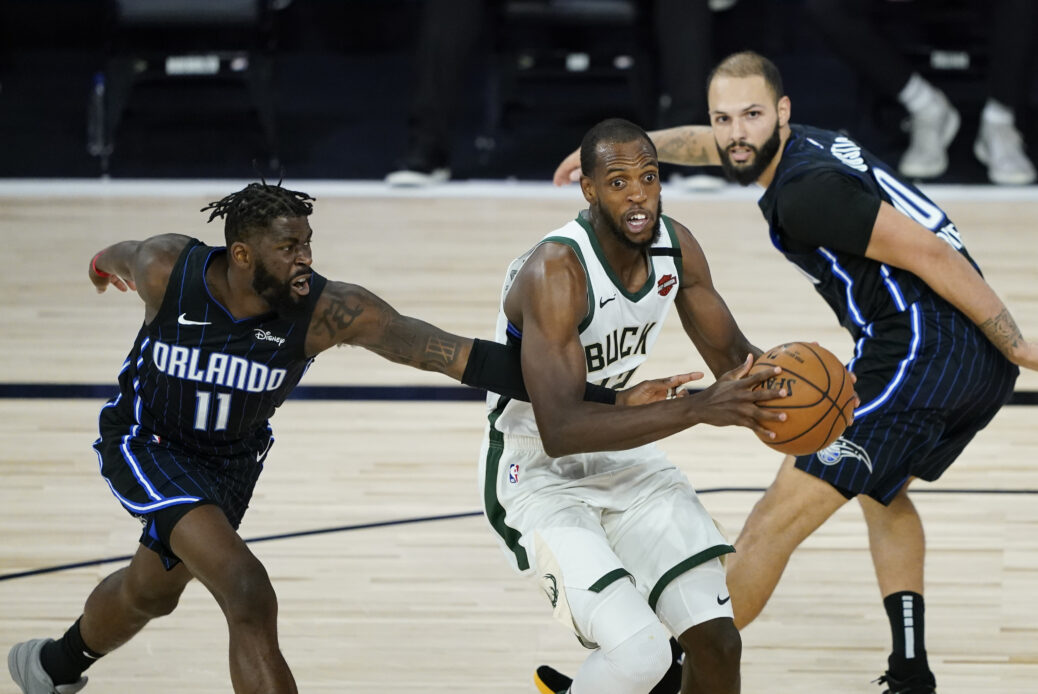 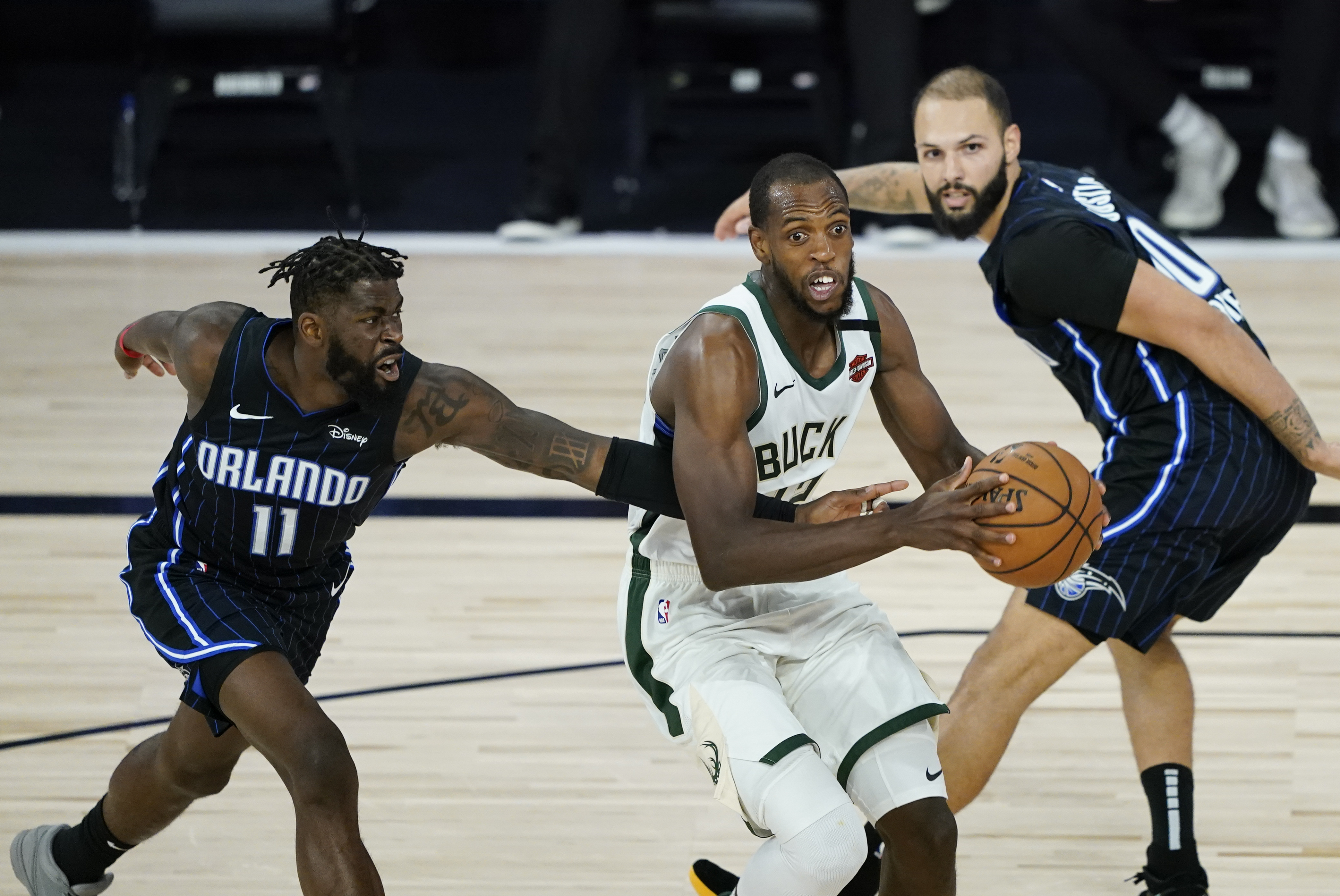 Khris Middleton scored 31 points and the Milwaukee Bucks routed the Golden State Warriors 138-99 on Friday to win their first Christmas Day home game in over half a century.

Middleton went 6 for 8 from 3-point range, leading a strong performance from deep for his team. Milwaukee was 20 of 37 from beyond the arc, while Golden State was 10 of 45.

The Warriors were outscored by 65 points in their first two games, the second-highest total in NBA history through two games to 71 points for the 1987-88 Clippers. Golden State lost 125-99 at Brooklyn in its season opener.

Milwaukee’s only other Christmas home game came during the franchise’s inaugural season in 1968. The Bucks were on the road for Christmas the last two seasons, losing at Philadelphia in 2019 and winning at New York in 2018.

Bucks players got a Christmas surprise before the game when they received videotaped messages from their families in a move orchestrated by team officials.

Then they went out and delivered a dominant performance to bounce back from a season-opening 122-121 loss at Boston in which Celtics star Jayson Tatum banked in a go-ahead 3-pointer and Milwaukee’s Giannis Antetokounmpo missed a potential tying free throw in the final second.

Donte DiVincenzo and D.J. Augustin each scored 13 for Milwaukee. Jrue Holiday had 12 and Bobby Portis added 10.

Warriors: F Draymond Green sat out for the second straight game because of a sore right foot. … This marked the 12th time Warriors coach Steve Kerr was part of a Christmas Day game. He has played in five and coached in seven. … The Warriors entered Friday 13-16 in Christmas Day games. This was their eighth straight Christmas Day appearance.

Bucks: Augustin made his Bucks debut after sitting out the Celtics game due to a strained left calf. The 33-year-old Augustin signed with the Bucks last month after spending the last four seasons with Orlando.

Curry increased his career points total to 16,458, overtaking Rick Barry (16,447) to move into second place on the Warriors’ list. Wilt Chamberlain holds the franchise record after scoring 17,783 points for the Warriors.

Curry went 5 of 5 from the line to extend his streak of consecutive successful free-throw attempts to 55. He is chasing Rick Barry’s franchise record of 60 straight from 1976-77.

Warriors: Visit Chicago on Sunday to continue their four-game trip to open the season. Golden State doesn’t play its first home game until Jan. 1 against Portland.