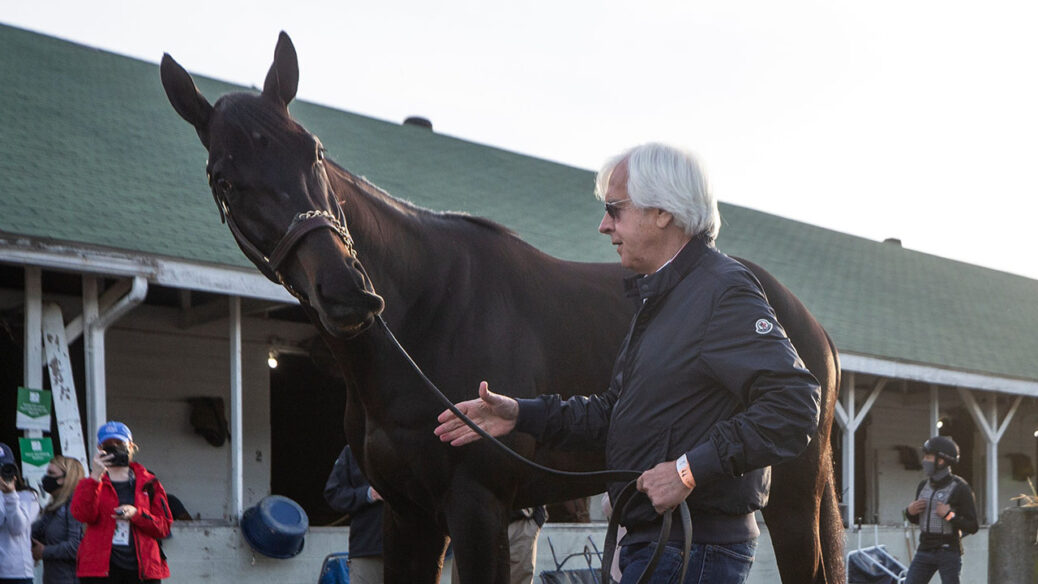 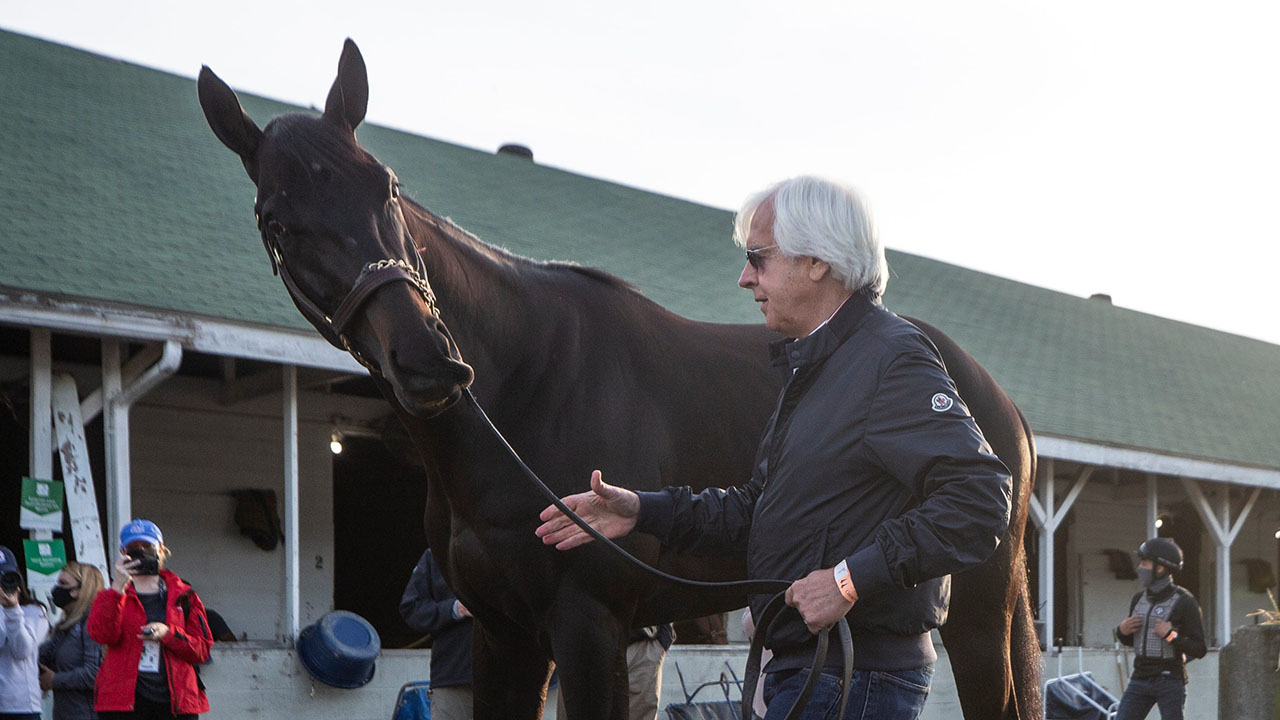 Just days after it was revealed that Bob Baffert’s latest winner Medina Spirit failed a post-race drug test, the legendary trainer pointed to a “possible source” for the drug which Baffert has vehemently denied using to treat his horse.

In a statement released by his attorney on Tuesday, Baffert explaining that the 21 picograms of betamethasone in Medina Spirit’s post-Derby sample may have come from a fungal ointment that was being used to treat dermatitis.

“Following the Santa Anita Derby, MEDINA SPIRIT developed dermatitis on his hind end,” the statement read. “I had him checked out by my veterinarian who recommended the use of an anti-fungal ointment called Otomax. The veterinary recommendation was to apply this ointment daily to give the horse relief, help heal the dermatitis, and prevent it from spreading.”

“My barn followed this recommendation and MEDINA SPIRIT was treated with Otomax once a day up until the day before the Kentucky Derby.  Yesterday, I was informed that one of the substances in Otomax is betamethasone.”

Baffert claimed there was no confirmation that the ointment was responsible for the positive results, which have yet to be confirmed.

“MEDINA SPIRIT earned his Kentucky Derby win and my pharmacologists have told me that 21 picograms of betamethasone would have had no effect on the outcome of the race.  MEDINA SPIRIT is a deserved champion and I will continue to fight for him.”

When word broke about Medina Spirit’s positive test, Churchill Downs released a scathing statement Sunday saying that Baffert won’t be able to enter horses at the track, and failure to comply with the rules and regulations puts the safety of the horses and jockeys at risk and can ruin the integrity of the sport.

Baffert appeared on Fox News Channel’s “America’s Newsroom” with Bill Hemmer and Dana Perino on Monday to say that his horse had never been treated with the drug.

“It did not happen. That horse has never been treated with (betamethasone). Actually, it’s a legal therapeutic medicine and the amount that was in it wouldn’t have any effect on the horse anyway. But we don’t … That horse was never treated with that and so that’s the disturbing part of it.”

He continued: “I never thought I’d have to be fighting for my reputation and the poor horse’s reputation. Because of the new regulations the regulators have put, they’re testing these horses at contaminated levels and it’s been a horrible experience.”

This is the fifth time a horse trained by Baffert has failed a drug test in the last 12 months and 31st time in his entire career, the Courier Journal reported.