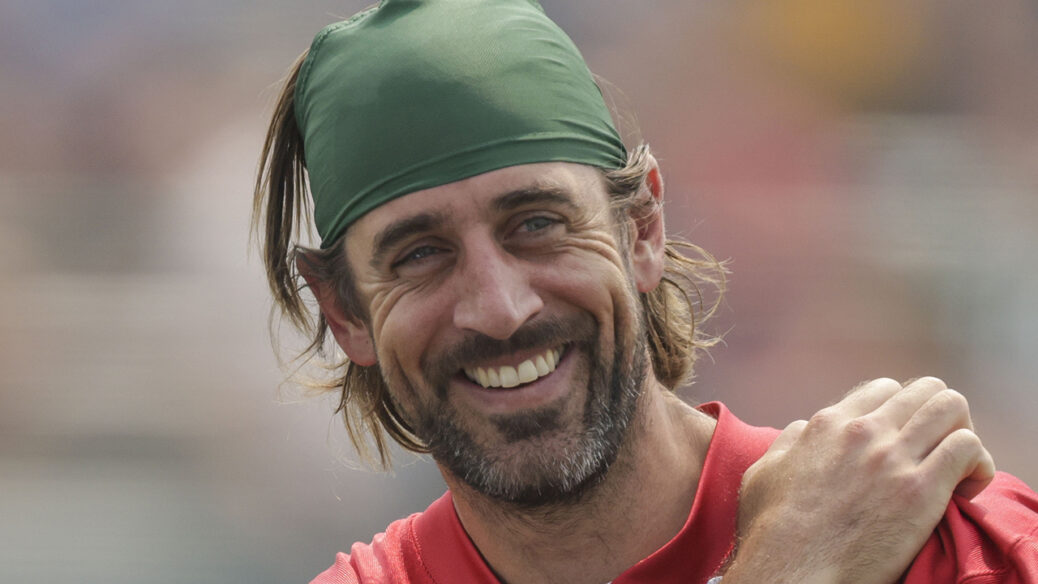 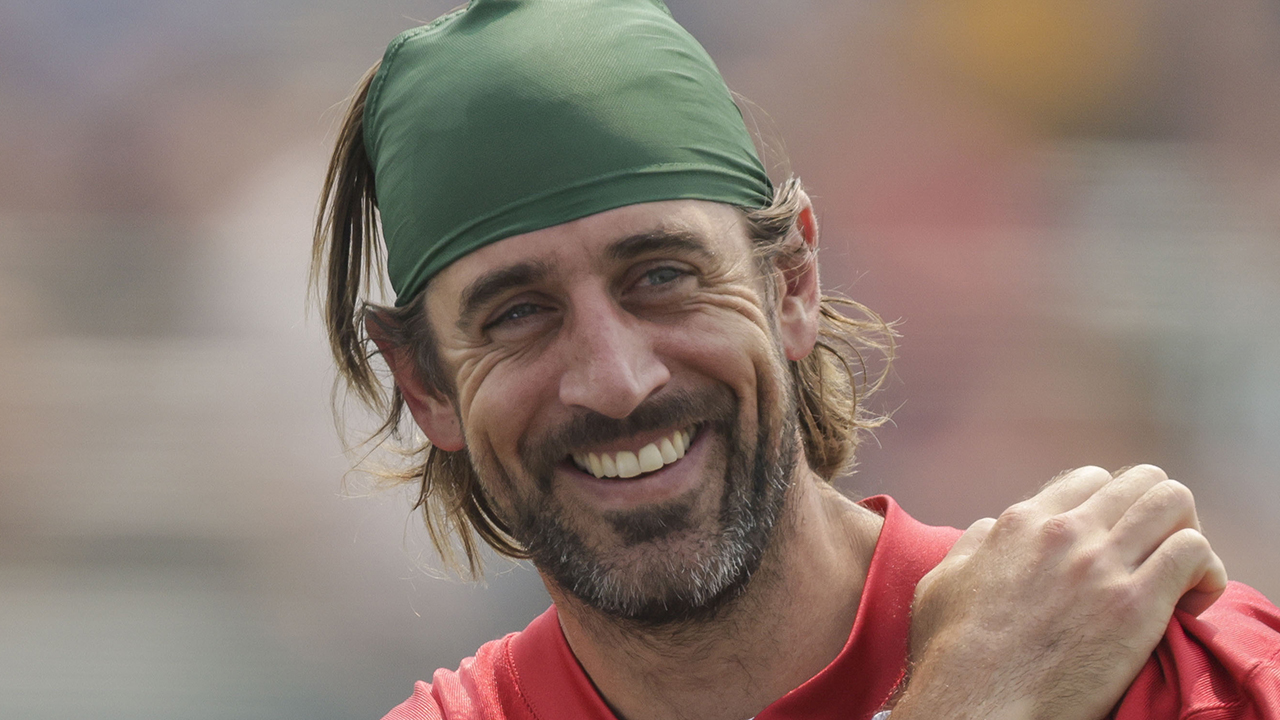 Aaron Rodgers said Friday he would have taken the “Jeopardy!” job if it was offered to him in the offseason.

The Green Bay Packers star said he would have found a way to make things work with his football schedule to host “Jeopardy!” and compete for a Super Bowl at the same time. Rodgers talked with Mad Dog Sports Radio right before Mike Richards, who was set to be a co-host, stepped down from the role on Friday.

“Yeah, I definitely would’ve,” he said. “I mean, if they would have figured out a way to make it work with my schedule, yeah, for sure.”

Rodgers hosted the show as part of the rotating guests who were seen quizzing competitors in the wake of Alex Trebek’s death. The 2020 NFL MVP threw his hat in the ring for “Jeopardy!” host in April amid tension with the Packers’ organization.

MITCHELL TRUBISKY RETURNS TO CHICAGO AS MEMBER OF BILLS, EX-TEAMMATE URGES FANS NOT TO BOO

“That was so much fun. That was just so much fun,” he said of hosting the show. “I spent a lot of time studying and getting ready for it. I definitely wanted it, was interested in finding a way to make it work with my schedule and their schedule and filming. But I had such a blast. I have zero regrets with how it all went. It was such a special environment. It was surreal to be on that stage.”

He added it was “surreal” to be on the same stage Trebek once was and likened hosting to walking through the tunnel at Lambeau Field.

“When you’re just a super “Jeopardy!” fan like I am, it’s just so special to be on that stage, to be in that environment when you know you’re walking in the footsteps of legends. When we walk out the tunnel in Lambeau, we have these bricks that were from the old stadium and there’s a little plaque there that talks about the type of legends that walked over these bricks. Every now and then, you’ve got to look over at it and pinch yourself and just realize how special it is what you’re doing right now and how many greats have been in that position right here. And there was a lot of those moments being on stage thinking about Alex (Trebek), and how much he meant to me and so many people worldwide who spent their evenings with him for so many years.”

Richards announced he was stepping down from the hosting role following past inappropriate comments he previously made on a podcast. He previously came under fire for an incident that occurred more than a decade ago while Richards was at “The Price Is Right.” He was the subject of a 2010 complaint by Brandi Cochran, a former model on the show, who claimed she was fired after becoming pregnant with twins while he served as co-executive producer. Cochran obtained more than $8.5 million in punitive damages.