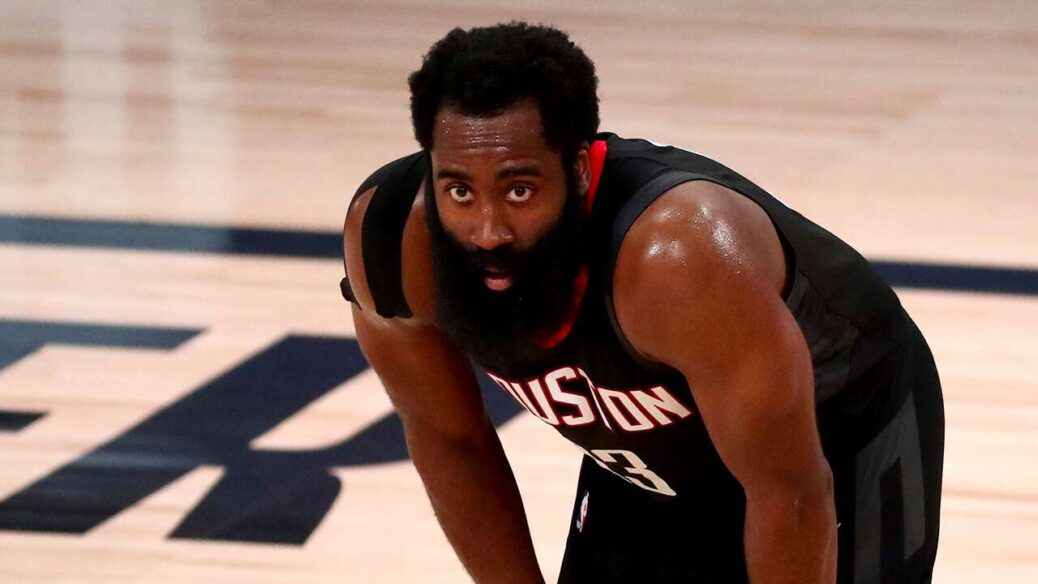 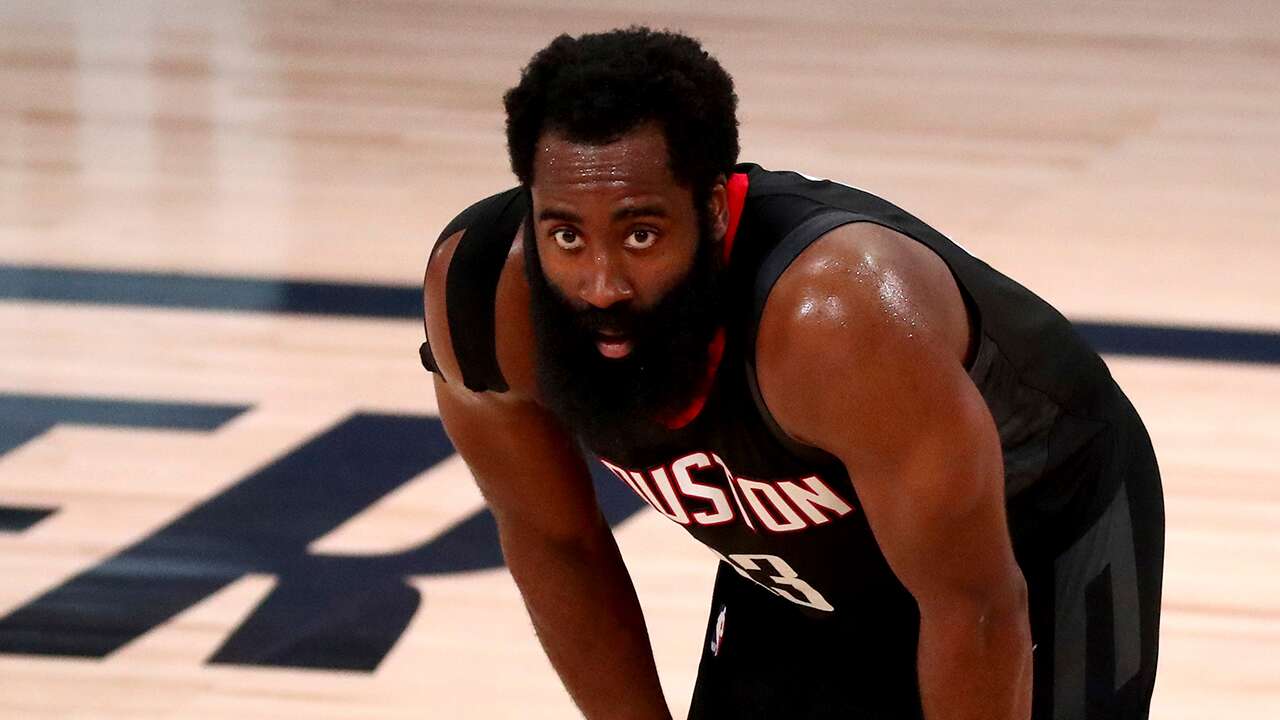 Houston Rockets fans are no longer starving for James Harden.

Prior to the start of the 2020-21 NBA season, rumors circulated that Harden wanted out of Houston. On Tuesday night, following the Rockets’ loss to the Los Angeles Lakers, Harden finally made it public that he’s done everything that he could for the team, but the situation couldn’t be fixed. One day later, the Rockets granted his wish.

Harden was traded to the Brooklyn Nets in a four-team deal on Wednesday afternoon.

Even though Harden is leaving the Rockets, one of his businesses will remain in Houston.

At the end of the month, Harden is set to open a high-end steakhouse called “Thirteen” and the reason this is relevant is because Rockets fans have already made their way over to the unopened restaurant’s Google page, and they started giving it 1-star ratings. The image on Google shows a toilet in a yard being used as a grill.

“Doesn’t quite have that championship taste,” one user wrote.

“Started strong, but really disappointing ending to the meal,” another person wrote.

Here were some of the other reviews left by Houston fans:

Once the restaurant opens, it will be interesting to see what kind of real reviews it gets.