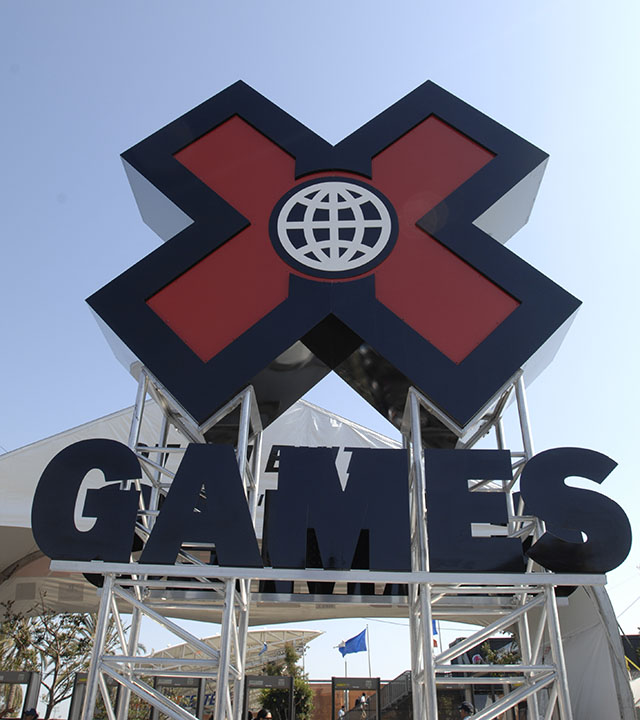 Gui Khury is only 12 years old, and he’s already accomplished more at a young age than some pro skateboarders have done in an entire career.

On Friday, Khury set himself apart from some of the legends in the sport when he became the first person to land a 1080 on a vert ramp in competition, doing it at the X Games. The Brazilian boy completed the attempt on his final try and with Tony Hawk watching from the top of the ramp.

“I’m super stoked no words to explain my feeling,” he wrote on Instagram.

He took home the gold medal for Vert Best Trick.

Khury became a sensation in skateboarding just a few years before his incredible 1080. He became the youngest to ever complete a 900, doing so when he was just 8. He also was the youngest to compete at the X Games, which he did when he was 10 years and 7 months old.

More than a year before doing the 1080 at the X Games, he was the first person to ever complete the 1080 on a vertical ramp anywhere. He completed the attempt at a Brazilian skateboarding training facility.

Hawk completed the first 900 in 1999 during the X Games. He came out of retirement to compete at this year’s event and was on hand to watch the youngster.

“I jumped into the Best Trick event at @xgames this afternoon and managed to make a few things; it was my first time skating the event since 2003. So fun to be back in the mix! Congrats to Gui Khuri on pulling a 1080 for the (gold),” Hawk tweeted.