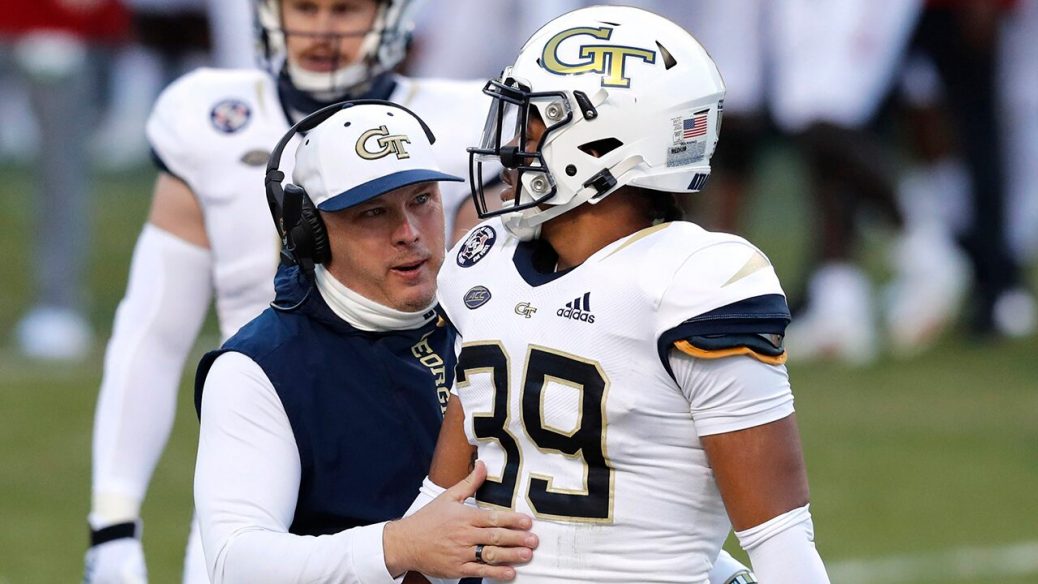 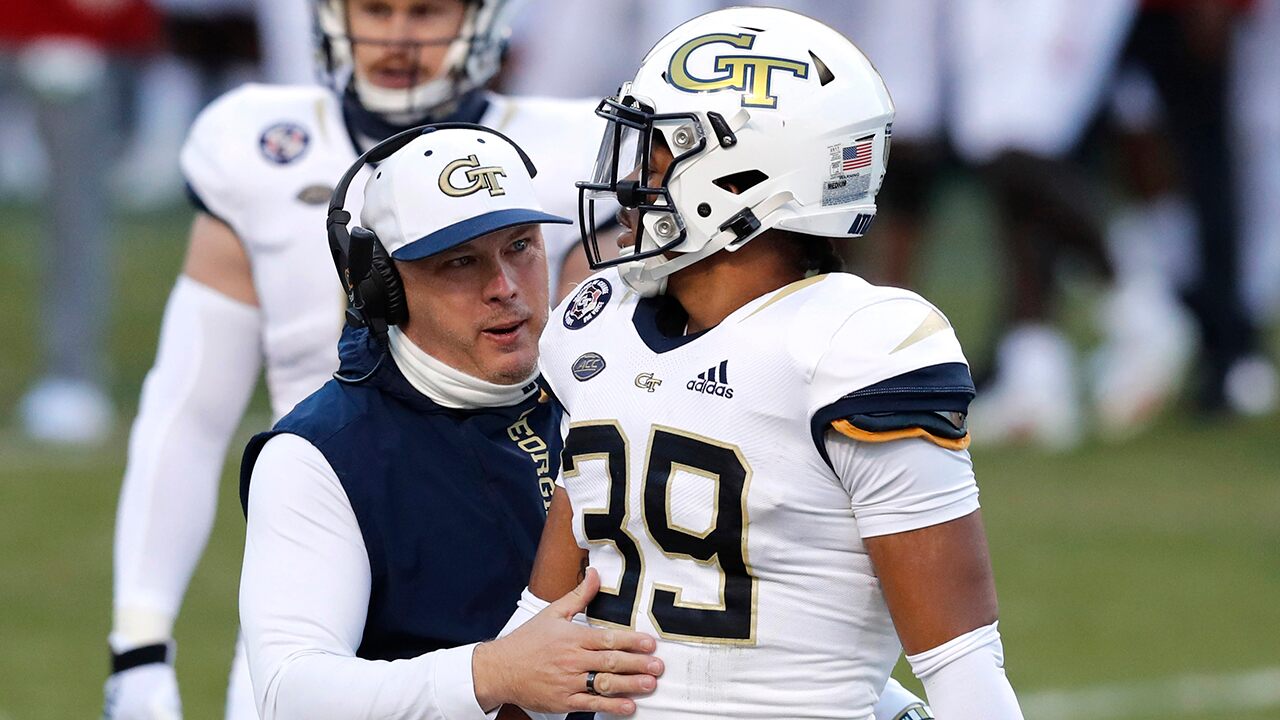 Pittsburgh and Georgia Tech did battle in an Atlantic Coast Conference matchup that primarily determined where the teams would fall in the standings as bowl season creeps closer.

But it was the fireworks at the end of the game between Panthers coach Pat Narduzzi and Yellow Jackets coach Geoff Collins that was talked about more than Pittsburgh’s 34-20 victory. The game included a spat on the sideline between players on both teams.

Narduzzi and Collins met at midfield after the game to shake hands – as most coaches do. However, the handshake appeared to be tense.

“I told him, ‘Hey, you’ve got a great team,’” the Panthers coach said after the game. “He said, ‘Baloney,’ or some other nice words, and walked off. I don’t know. I thought it was a good game.”

“I was just focused on getting our guys over to the band to celebrate,” Collins said afterward. “I don’t even remember what I said, to be honest with you.”

It’s been a tough year for both teams. Pittsburgh was ranked in the AP Top 25 earlier this season and was as high as 21st. The team moved to 6-5 on the season with the win.

Georgia Tech is 3-7 this season and are unlikely to make a bowl game.