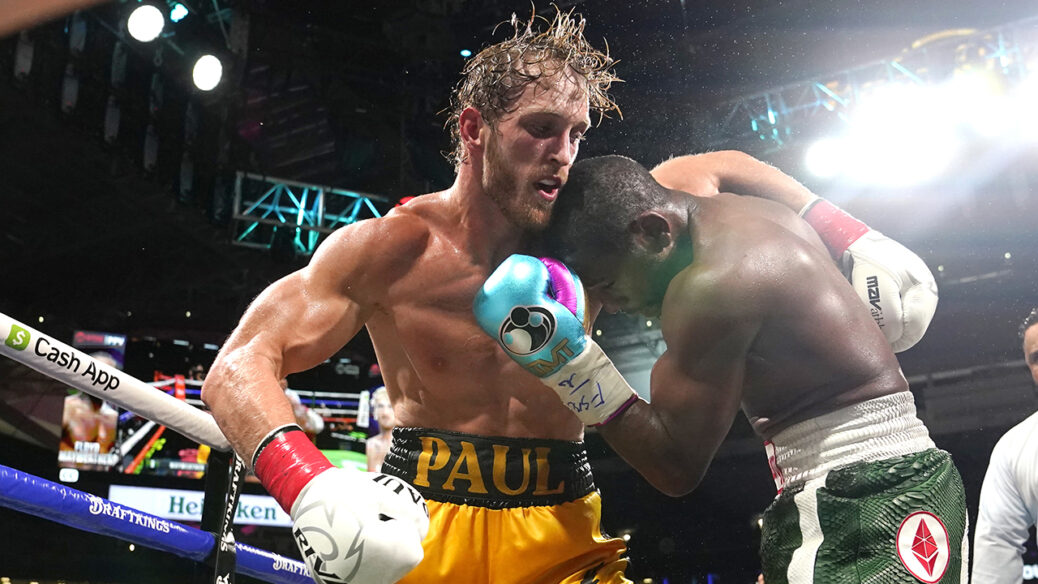 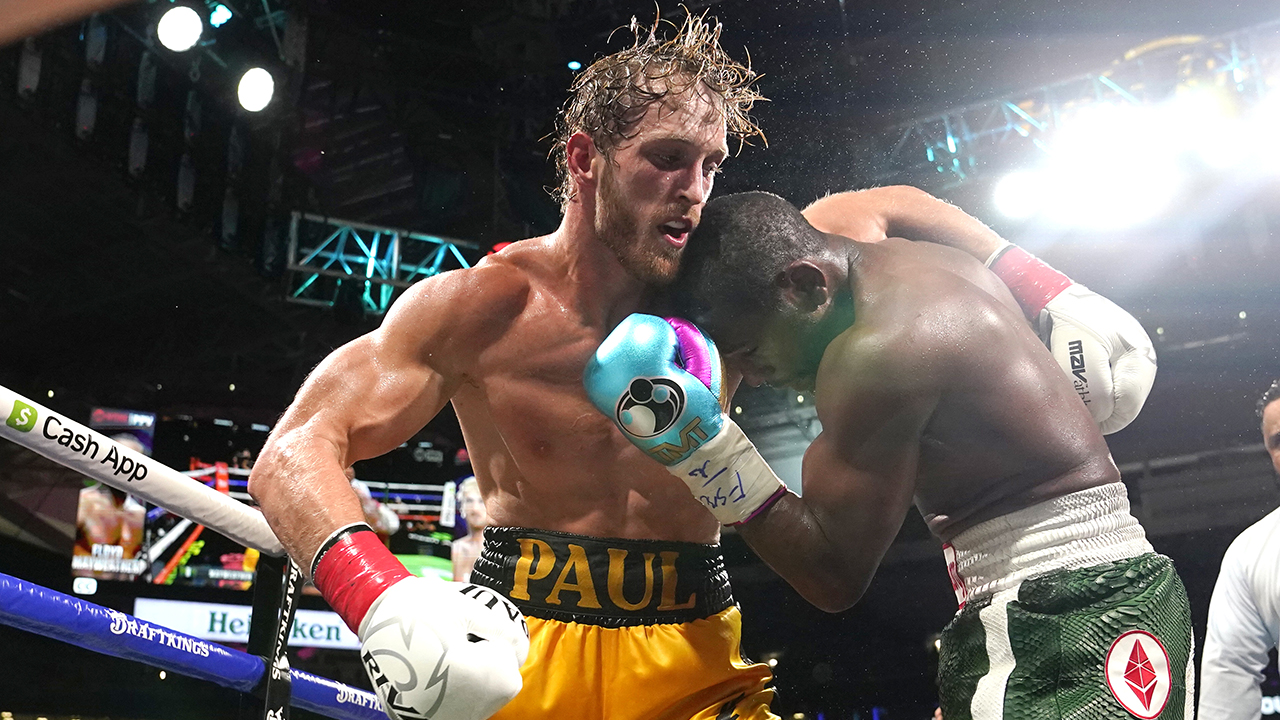 The Floyd Mayweather-Logan Paul exhibition match at Hard Rock Stadium in Miami Gardens, Florida received a ton of backlash and drew different reactions from many fans tuning into the pay-per-view event.

One boxing promoter wasn’t a fan of the fight at all.

Eddie Hearn said fights like the one millions of people witnessed last Sunday night are only hurting the sport. He told iFL TV, an online boxing channel, in an interview that it was “absolutely f—ing horrendous.”

“I’m allowed to give my opinion. It was absolute dog s–t,” Hearn added.

Hearn, who runs Matchroom Boxing and represents some of the sports’ biggest names including Gennady Golovkin, Anthony Joshua, and Devin Haney, added that he doesn’t blame Mayweather for taking advantage of the opportunity to make a lot of money, but he thinks this isn’t the right way to attract new fans to the sport.

“If we don’t make good fights, you’re going to see more and more of this,” Hearn added. “We have to save boxing… No more s–t fights for great money.”

After the match, Mayweather addressed his critics during a news conference.

“They say, ‘It’s not all about the money.’ Well, your kids can’t eat legacy,” Mayweather said. “Patches on my trunks, that was $30 million alone. So, who’s really the smartest one in the sport of boxing?”

The 44-year-old Mayweather used the ring skills that propelled him to world titles in five divisions and a 50-0 career record to frustrate Paul with a solid lead and counter shots.

LOGAN PAUL FIRES BACK AT FANS POINTING TO SUSPICIOUS MOMENT DURING MAYWEATHER BOUT: ‘SHUT THE F— UP’

Mayweather, who won titles in the super-featherweight, lightweight, super-lightweight, welterweight, and super-welterweight divisions, said he will not return to competitive boxing.

He added that he will continue to do pay-per-view events, and if fans don’t like it he said they shouldn’t come or watch.

To further make his point, Mayweather said, “When I see there’s a chance for me to do a heist. A quick heist. At the end of the day, I’m the smart one. They said, ‘Floyd don’t look good like he used to look.’ My bank account is looking better and better each and every day.”