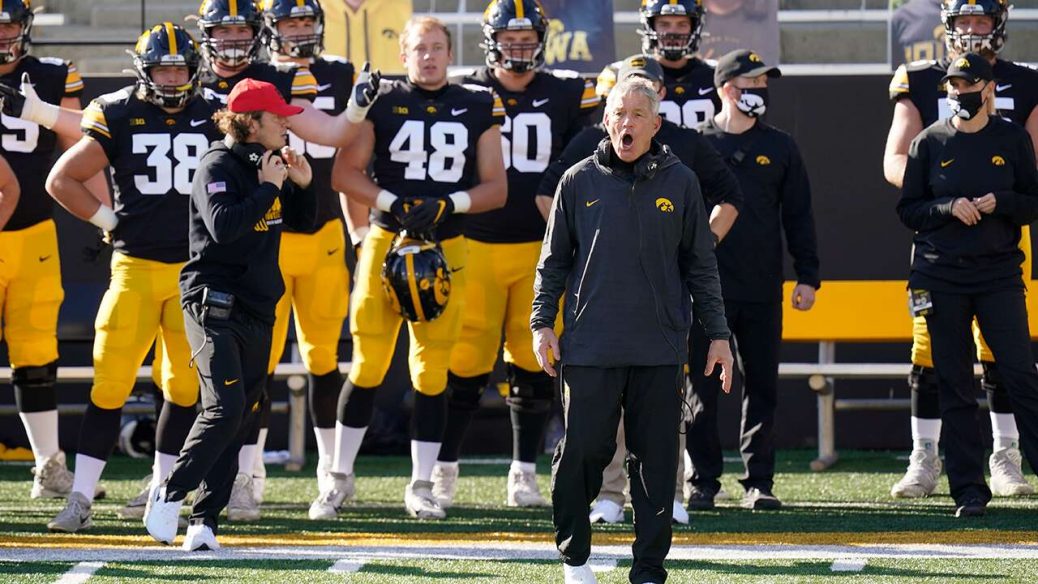 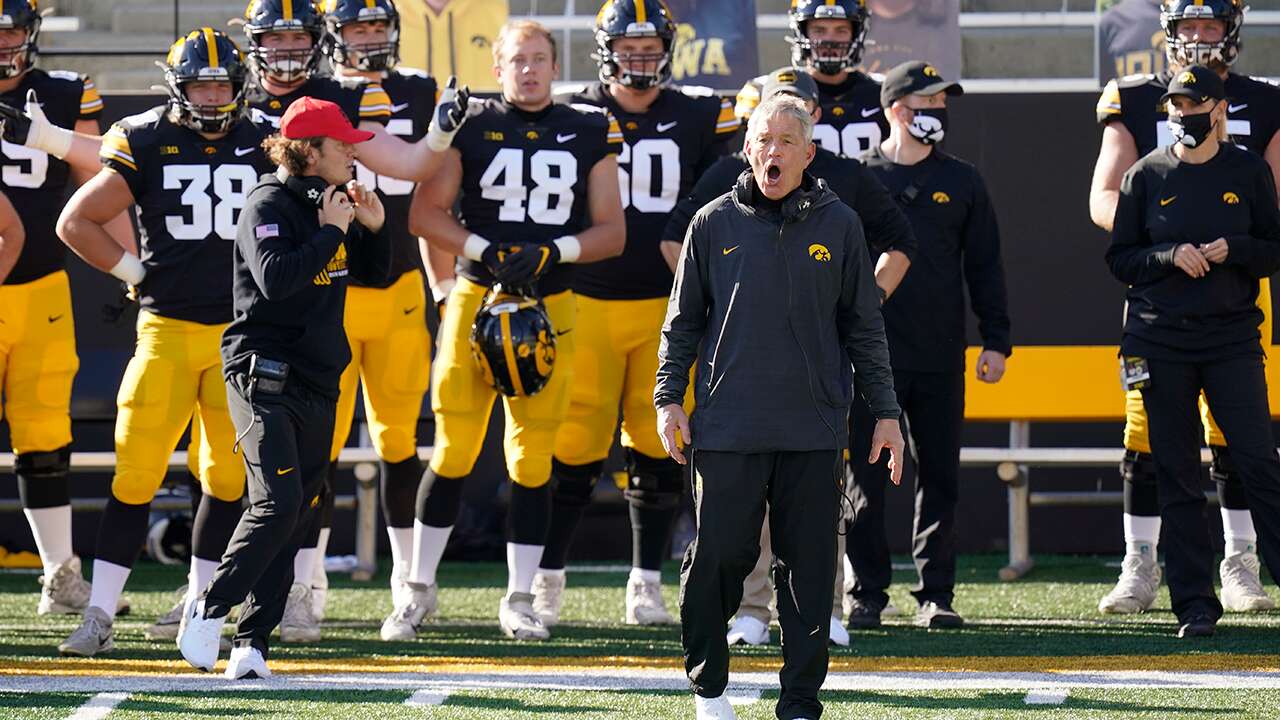 The plaintiffs, including former star running back Akrum Wadley and career receptions leader Kevonte Martin-Manley, suffered “serious and pervasive discriminatory treatment and harassment,” according to a press release from attorney Damario Solomon-Simmons.

They allege they were demeaned with racial slurs, forced to abandon Black hairstyles, fashion and culture to fit the “Iowa Way” promoted by Ferentz, and retaliated against for speaking out, the press release said.

The lawsuit had been expeted but wasn’t immediately available to the public in Polk County, where it often takes a day or longer to process court filings.

Iowa agreed to pay Doyle $1.1 million in a resignation agreement in June, after scores of former players said on social media that he had bullied and discriminated against them. Doyle has denied the allegations.

An investigation by an outside law firm later found that the program’s rules “perpetuated racial and culture biases and diminished the value of cultural diversity” and allowed coaches to demean players without consequence.

Kirk Ferentz has taken steps to address the concerns and some players recently kneeled during the national anthem for the first time in school history. At the same time, Iowa also has not publicly announced any discipline against Brian Ferentz, who was accused of some inappropriate behavior toward players.

Iowa, 1-2, is scheduled to play at Minnesota on Friday night in one of college football’s signature rivalry games for the Floyd of Rosedale trophy.

The school has already rejected the former players’ demand for the firings of Barta and both Ferentzes and a $20 million payout for damages.

On Thursday, Iowa said the stories shared by former athletes has “resulted in a strong commitment to improve” and noted that those who left without a degree are eligible for financial assistance if they return to graduate.

“To that end, the University of Iowa continues to work hard to become a more inclusive campus for all students,” its statement said. “We appreciate the athletes using their voices and we are on a positive path forward with our team.”

In addition to the lawsuit, Solomon-Simmons said he was filing civil rights complaints with federal and state government agencies, saying the players were “denied the benefits of a quality education and opportunities to excel.”