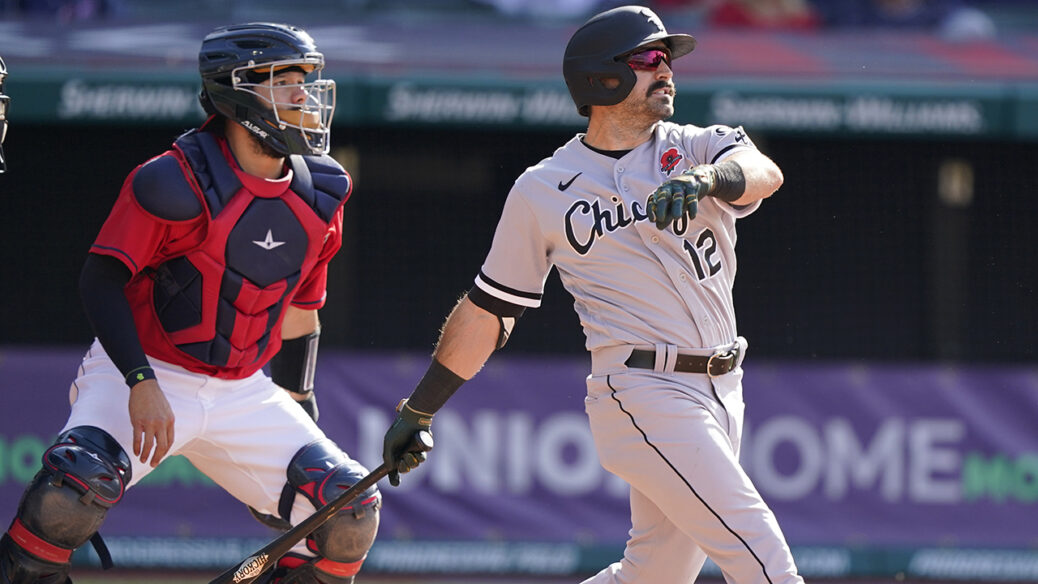 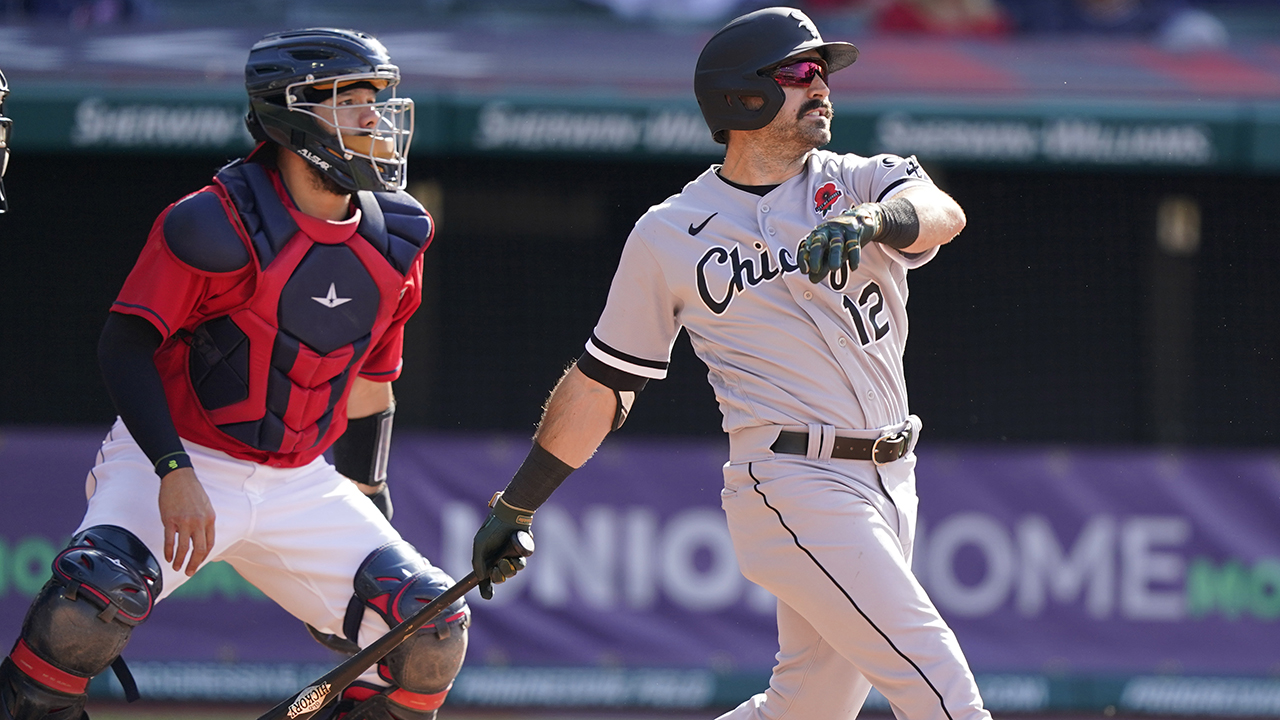 Adam Eaton hit a two-run homer and José Abreu had a sacrifice fly in the eighth inning to give the Chicago White Sox their fourth straight win, 8-6 over the Cleveland Indians in the first game of a holiday doubleheader Monday.

Eaton, who returned to the lineup after missing several games with a tight hamstring, followed Abreu’s fly with his fifth homer, a shot to right-center off James Karinchak (2-2).

“I just want to be able to do anything I can to help the team win,” Eaton said.

The AL Central-leading White Sox have won seven of eight and opened their lead to 4 1/2 games over the second-place Indians.

Chicago starter Carlos Rodón recovered after allowing back-to-back homers in the first inning and hung around for six. He pitched a no-hitter — one of six in the majors this season — against the Indians on April 14.

Codi Heuer (4-1) pitched the seventh and Aaron Bummer gave up one run in the eighth before getting his first save.

The Indians played their second consecutive seven-inning doubleheader after splitting two with Toronto on Sunday.

McKenzie set a club record for consecutive strikeouts and César Hernández homered twice but also had two errors for the Indians.

After giving up four runs in the second, McKenzie was almost unhittable.

The right-hander, recently sent down to the minors to work on his control, struck out Abreu to end the third and then fanned the side in the fourth and fifth to tie the team’s previous consecutive strikeout record held by Corey Kluber (2014).

McKenzie broke it by striking out Jake Lamb to open the sixth before giving up a single to Yoán Moncada and being pulled. The 23-year-old was given a roaring ovation as he walked to the Indians’ dugout after his strong outing.

“All but the one inning, I thought he was really good,” Indians manager Terry Francona said. “He missed some bats. He threw a good curveball. He attacked with a fastball and got it by their barrel for the most part.”

But the Indians tied it when Bradley Zimmer beat out a two-out infield single and Josh Naylor scored. Cleveland got the go-ahead run to third but Rodón struck out Hernández on his 85th and final pitch, a fastball clocked at 99 mph.

Any thoughts of Rodón throwing another gem against the Indians were over quickly as Hernández connected on his first pitch — the shot to left was initially ruled a double and overturned — and Amed Rosario followed with a homer into the left-field bleachers.

It was the first time Cleveland had opened the game with consecutive homers since Francisco Lindor and Michael Brantley did it in 2018.

Zack Collins hit a two-run double in the second off McKenzie and a third run scored on the play when Hernández dropped the relay throw.

The White Sox scored their fourth run with two outs when Tim Anderson stayed alive in a rundown between first and second long enough for Collins to sprint home from third before the final out was recorded.

Francona was back with the club after attending his youngest daughter’s wedding in Rhode Island, where the weekend weather was not ideal.

“Rained the entire time,” he said. “Fact, when I tried to land, they tried to land three times and they finally diverted and went to a different airport.”

Francona had never managed a seven-inning doubleheader, so he was mostly indifferent when asked if he would like to see them continue. Baseball switched from the nine-inning doubleheader format to seven innings last year due to the COVID-19 pandemic.

“It’s amazing what a big difference two innings is,” he said.

White Sox: RHP Michael Kopech went on the 10-day injured list before the opener with a strained left hamstring. RHP Jimmy Lambert was recalled from Triple-A Columbus to serve as the club’s 27th man for the doubleheader. Kopech is 2-0 with a 1.78 ERA in three starts and 13 games.

Cleveland’s Cal Quantrill (0-1) is starting Game 2 against Lambert (0-0), who will make his first major league start.