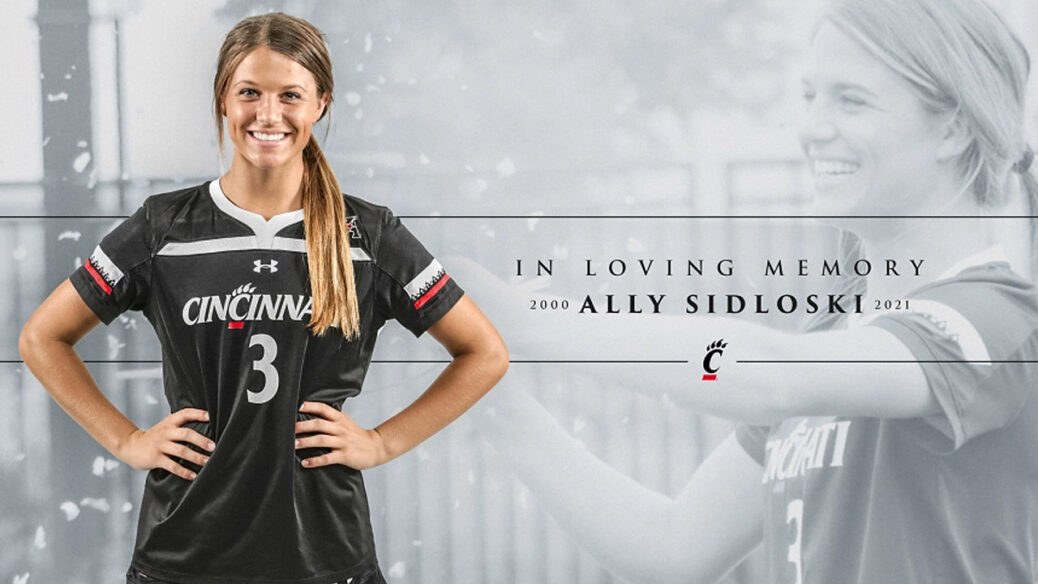 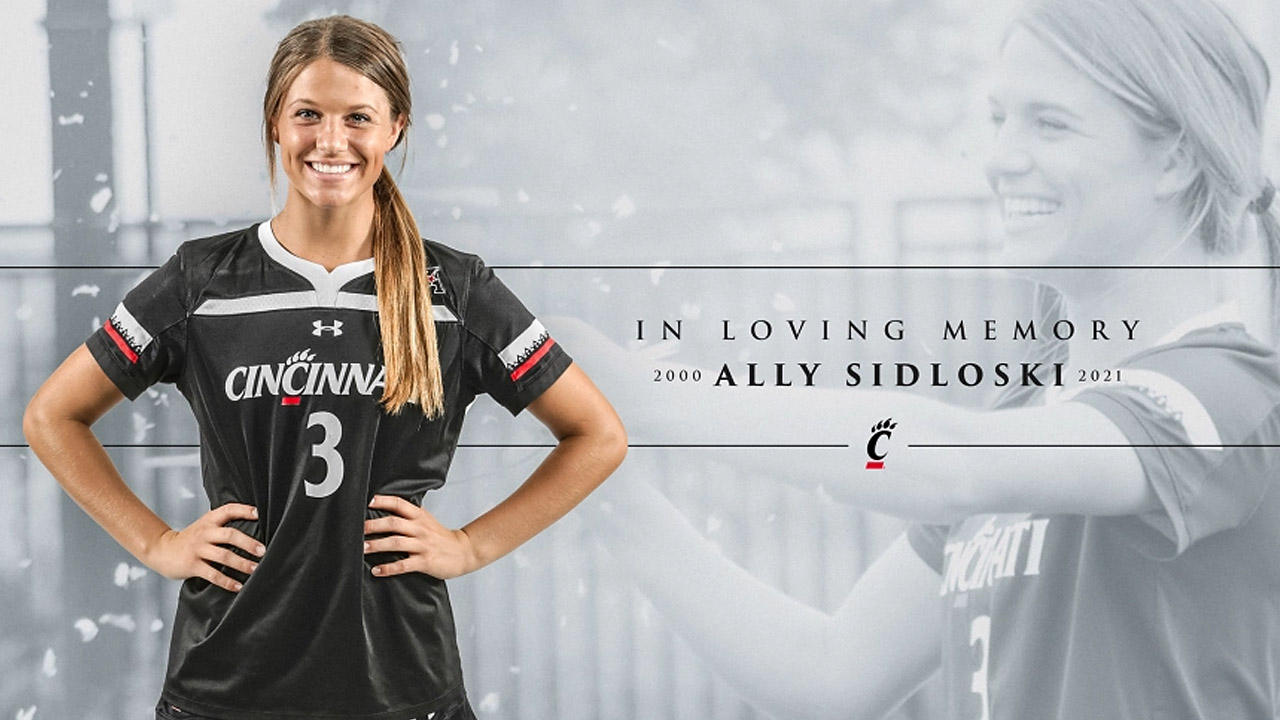 The parents of a 21-year-old University of Cincinnati women’s soccer player are speaking out for the first time following her tragic drowning in order to spread awareness about the dangers of carbon monoxide poisoning.

Ally Sidloski was at East Fork State Park in Clermont County, Ohio and was hanging onto a swimming platform when she disappeared into the water. Authorities recovered her body the next day and noted that she wasn’t wearing a life jacket.

According to the outlet, the coroner later ruled Sidloski’s cause of death as drowning with a contributing cause of carbon monoxide intoxication.

“We can’t bring our daughter back. But if we can try to save other people from having to go through this, we want to do our best to do that,” her mom said. “It is preventable.”

Experts told TODAY that a buildup of carbon monoxide can form from a boat’s engine when idling or traveling at low speeds. Exposure to the gas can be lethal. According to the U.S. Coast Guard, carbon monoxide poisoning is one of the top five causes of boating-related deaths each year, with five recorded in 2020.

John Uustal, the Sidloski family attorney, told TODAY that he plans to file a lawsuit against the boat’s maker over the design of the swimming deck, which he said encourages people to sit.

“This is not a problem to be solved in the owner’s manual,” he said. “There should not be seats in the danger zone.”

Sidloski, of Strongsville, had just finished her redshirt sophomore season with the Bearcats at the time of her death.