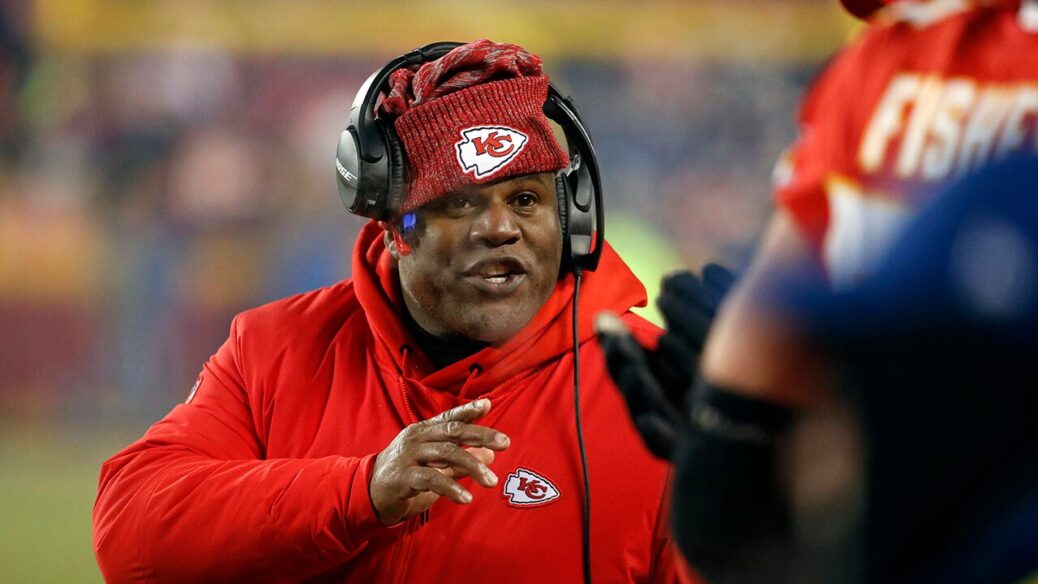 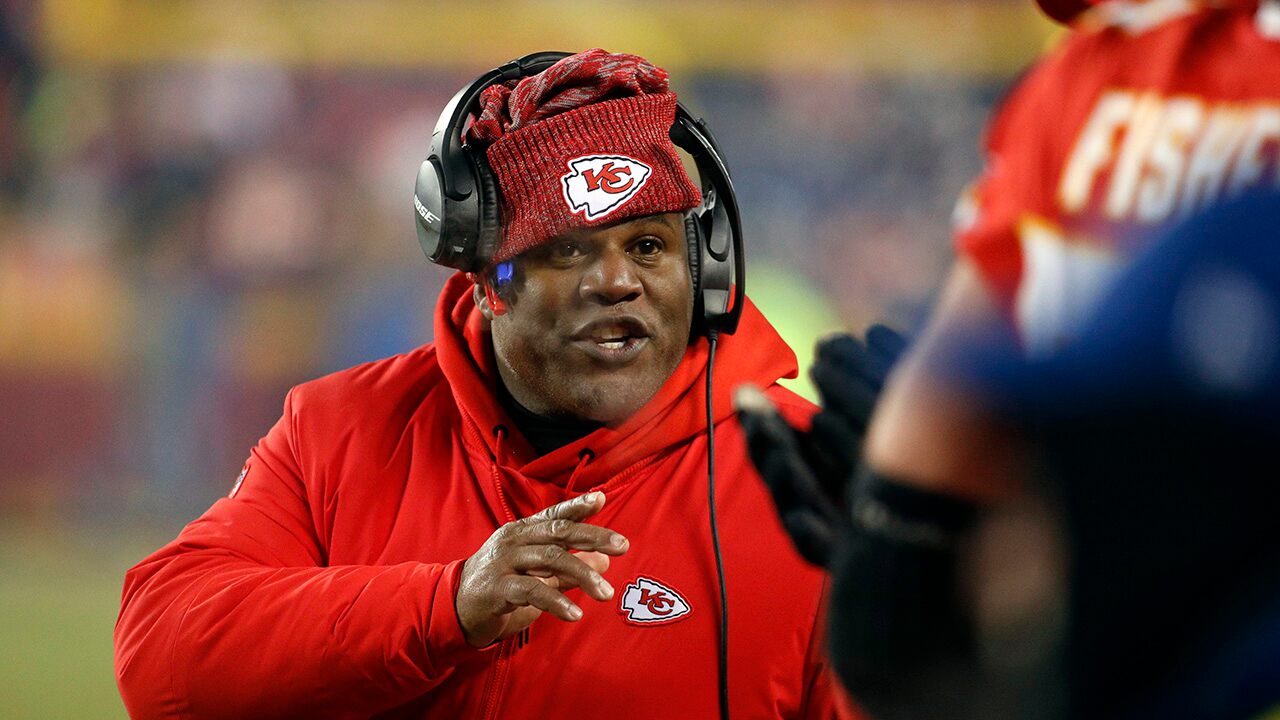 For a second straight season, Kansas City Chiefs offensive coordinator Eric Bieniemy is one of the top head-coaching candidates available on the market.

But after recent reports surfaced that Bieniemy may go another offseason without securing one of the available coaching jobs, Chiefs quarterback Patrick Mahomes had something to say about it.

“I think [he will be hired],” Mahomes said during an appearance on 610 Kansas City’s “The Drive” on Monday. “His track record speaks for itself. The type of man he is, the way he can control and be a leader of the locker room, and the way that he coaches and schemes he brings to us. If he doesn’t, people are crazy.”

So far, Bieniemy has reportedly interviewed with the New York Jets, Atlanta Falcons, Detroit Lions, Los Angeles Chargers, and Jacksonville Jaguars. If the Chiefs end up making a deep playoff run for a second straight season, there is a chance that a team may not wait unless they believe he is their top choice.

The Houston Texans, another team searching for a head coach, failed to initially request an interview to bring in Bieniemy. That’s when reports surfaced that franchise quarterback Deshaun Watson was upset with the direction of the franchise.

On Tuesday, the Texans officially put in a request to interview Bieniemy, but they will have to wait. Based on the anti-tampering policy, the initial interview window for Bieniemy closed on Sunday, so the Texans aren’t permitted to interview him until the Chiefs lose or after the Super Bowl, whichever comes first.

“I’ve known Deshaun a while now and we just talked about coach Bieniemy,” Mahomes said. “Wasn’t me trying to get him a job or anything, I just told him who coach Bieniemy is and what kind of coach he is, what kind of man he is and how I think that he handles himself.

“As he gets a job over the next few weeks, months whatever it is, the type of man he is will carry him to where he needs to be at and that will put him in the best situation possible at the end of the day,” Mahomes added.

ProFootballTalk reported that Bieniemy said privately that he may hold off on any job openings until a perfect opportunity arises, which means he may return to Kansas City next year.

“For us, obviously we want to have him here,” Mahomes said. “But we know he deserves that opportunity to lead his own franchise and his own team.”